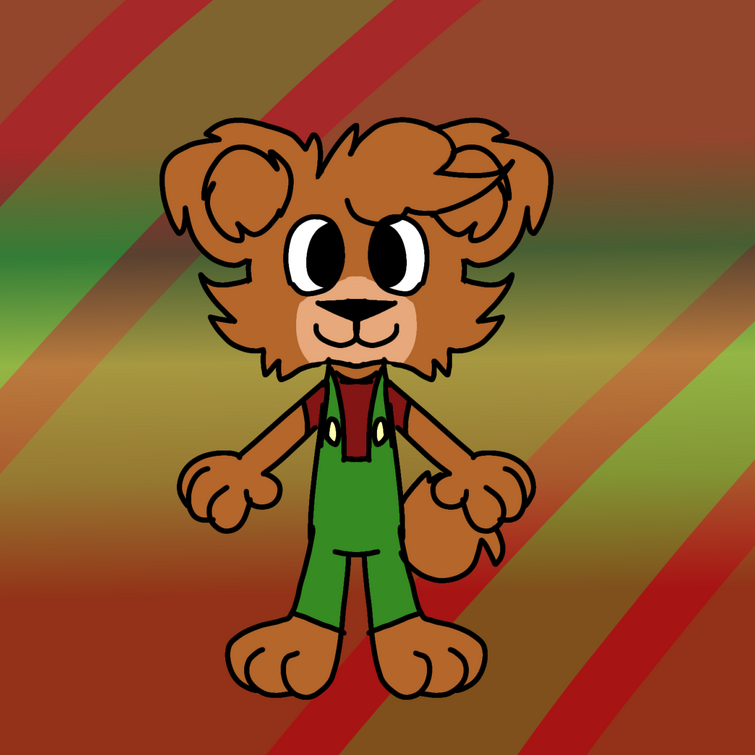 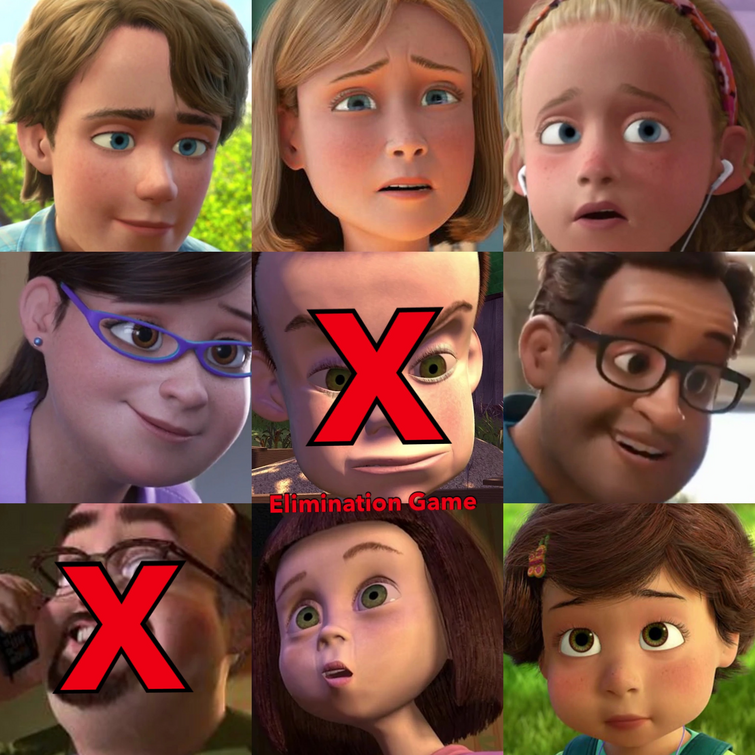 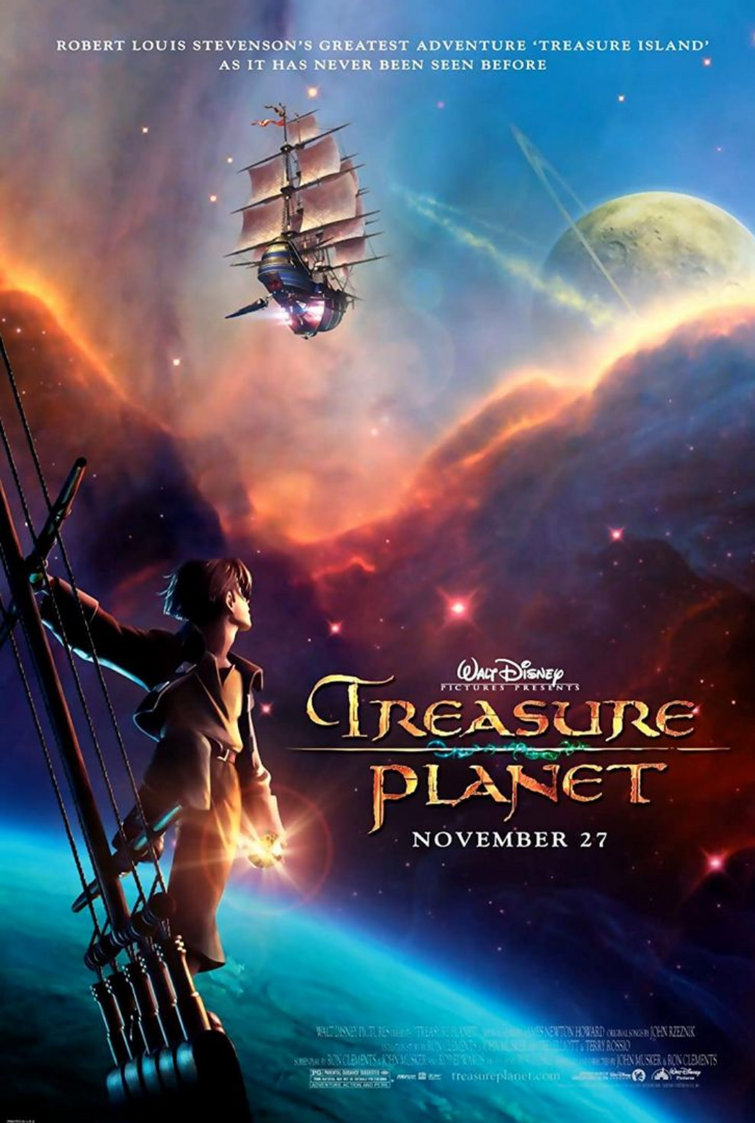 Who is a fan of this movie, and even Treasure Island?

I have such a bad feeling that Encanto will also be a box office bomb. But I hope it won't be!

My favorite songs was: Welcome to the Family Madrigal, What Else Can i Do? and All Of You

Extra: I guess i'll make a post with ideas for the characters in Disney Emoji Blitz, and will have ***SPOILERS *** because to have their powers it need use a scene or other thing about the character, see'ya later ;) 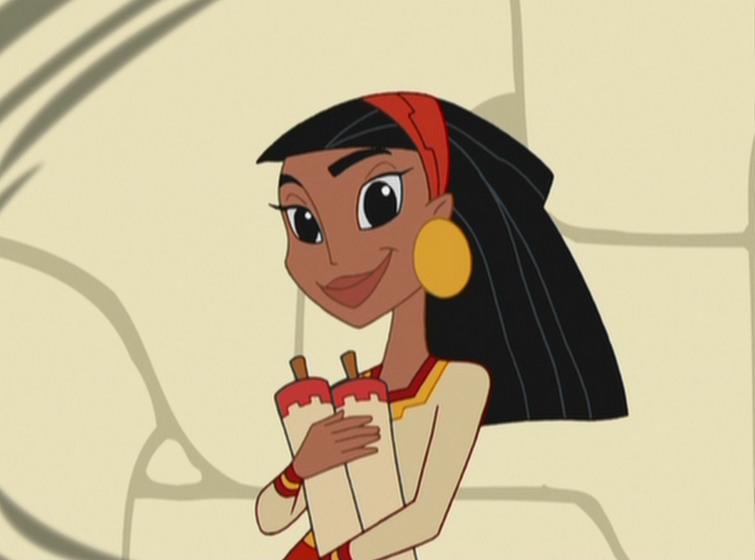 They were AMAZING! I think Hercules was a little better, but they were both 8/10 and really good! I recommend them both 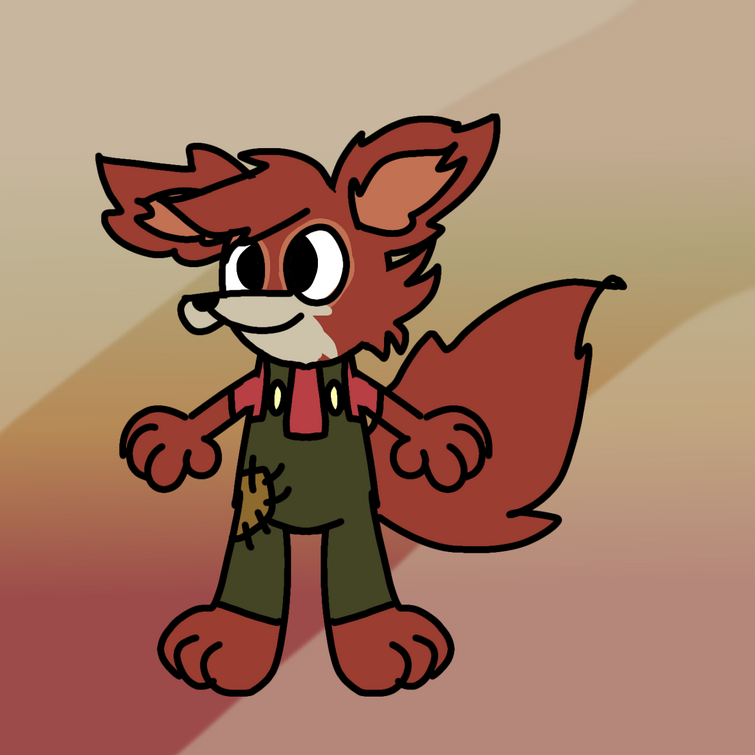 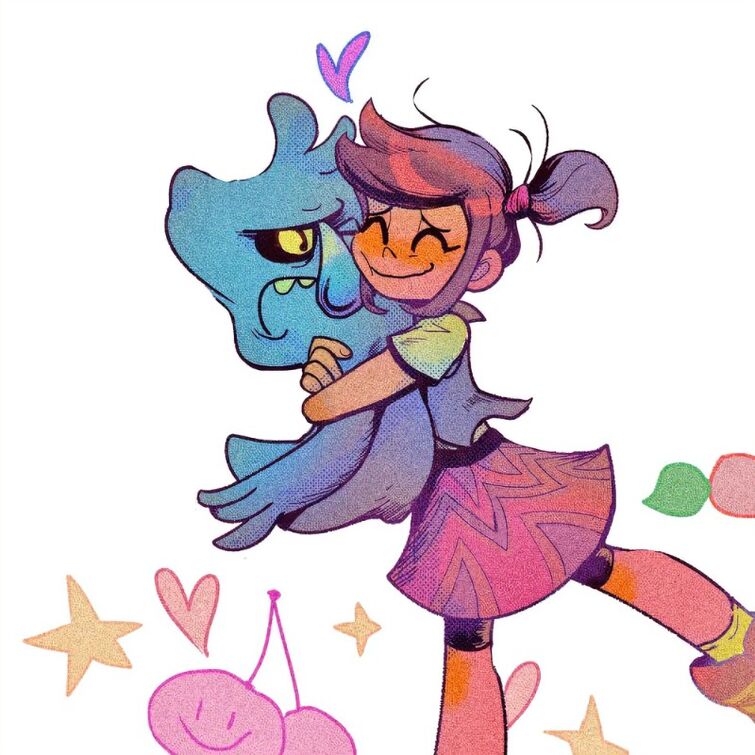 Hint: She is NOT a Disney Channel Animated Original Series 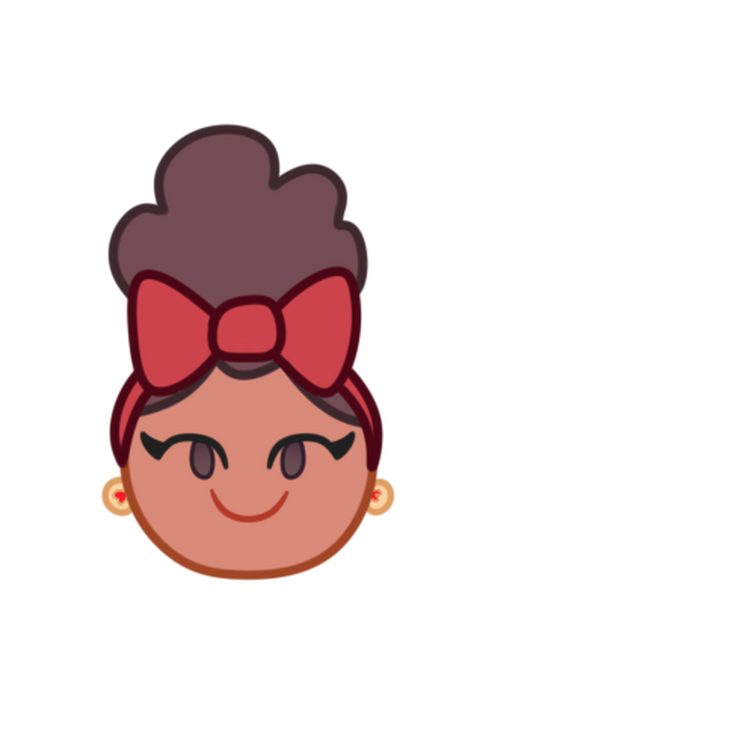 I’m pretty sure I am 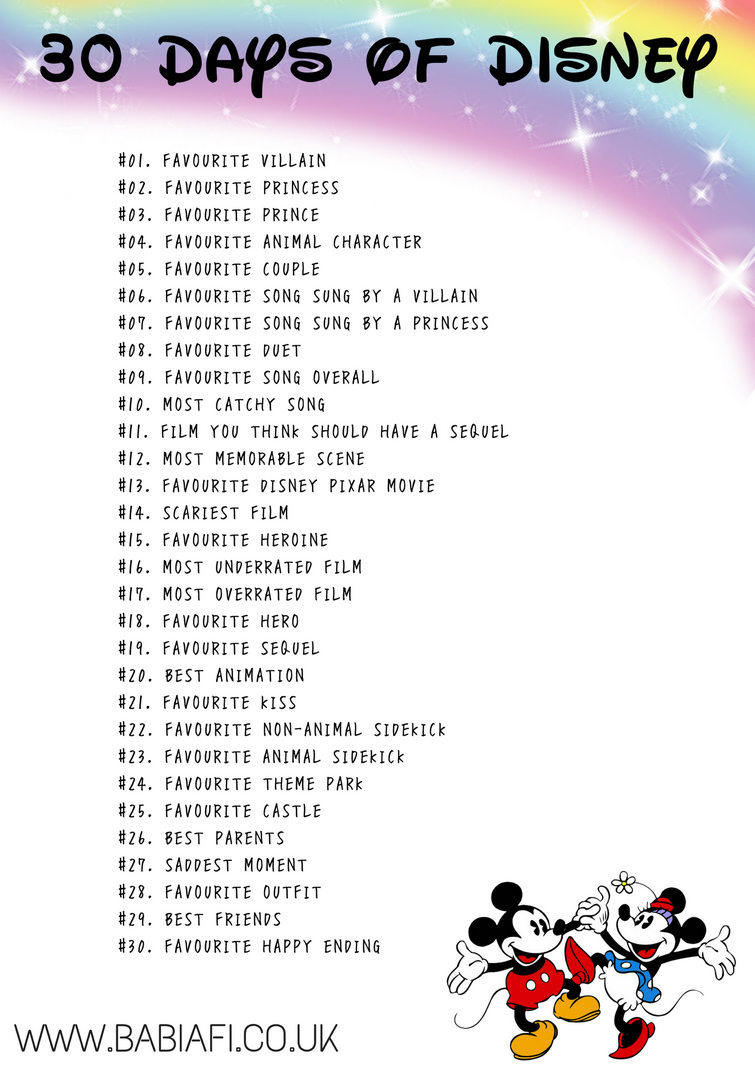 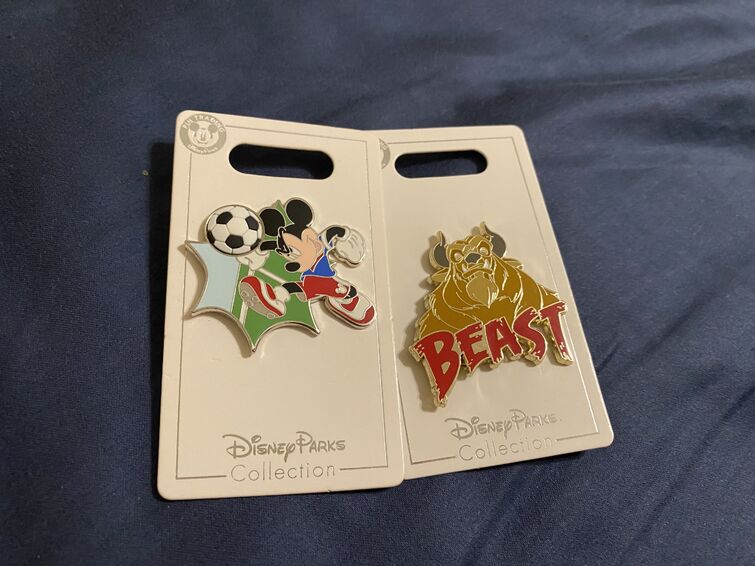 Are these pins good? 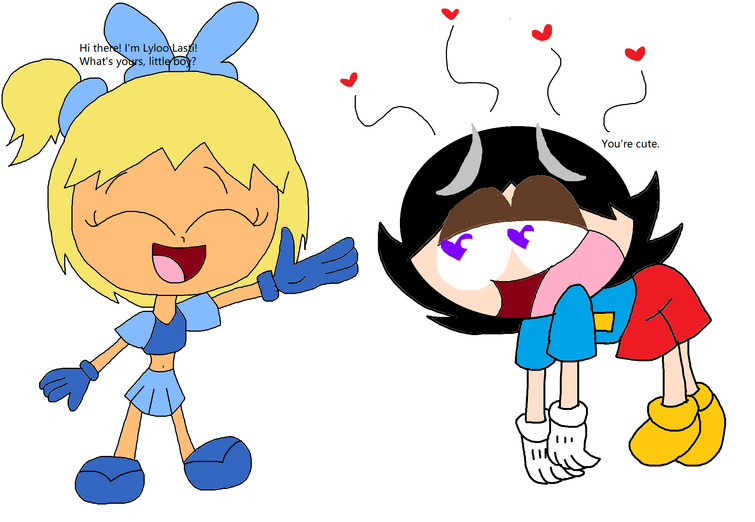 1998 Toon Disney (my version) just meet Lyloo Lasti and he thinks that Lyloo is very cute due to her being an adorable 8-year-old girl. Also, does this design of Lyloo make her really cute to you? 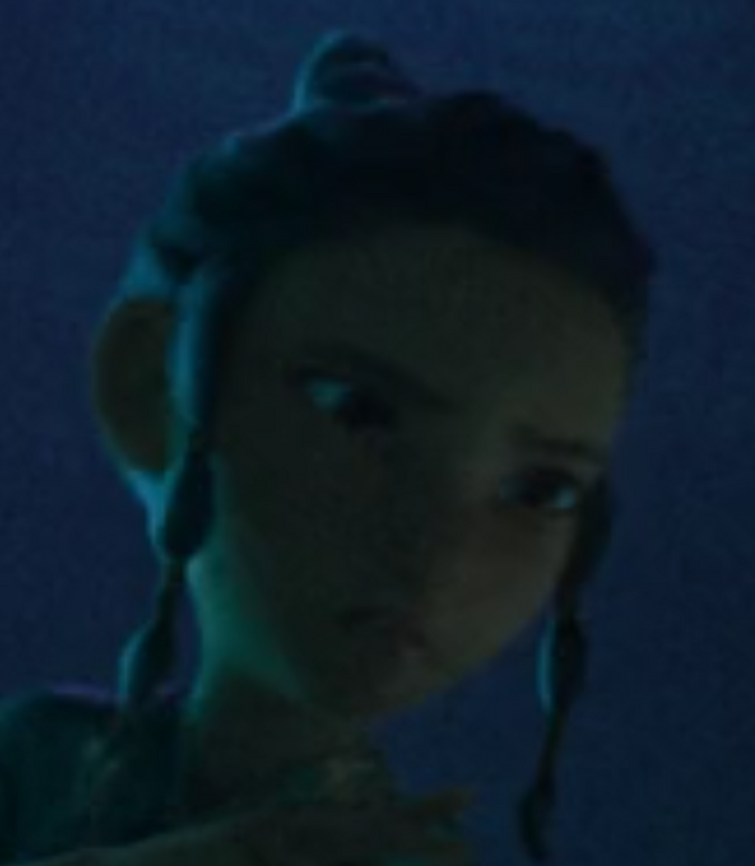 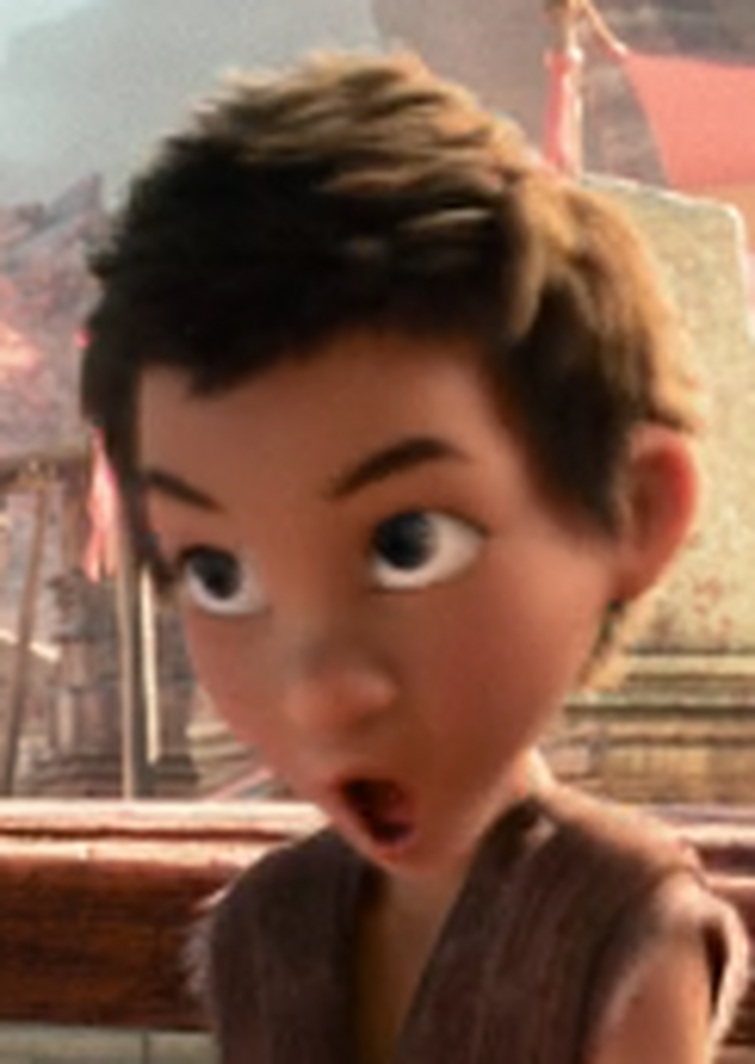 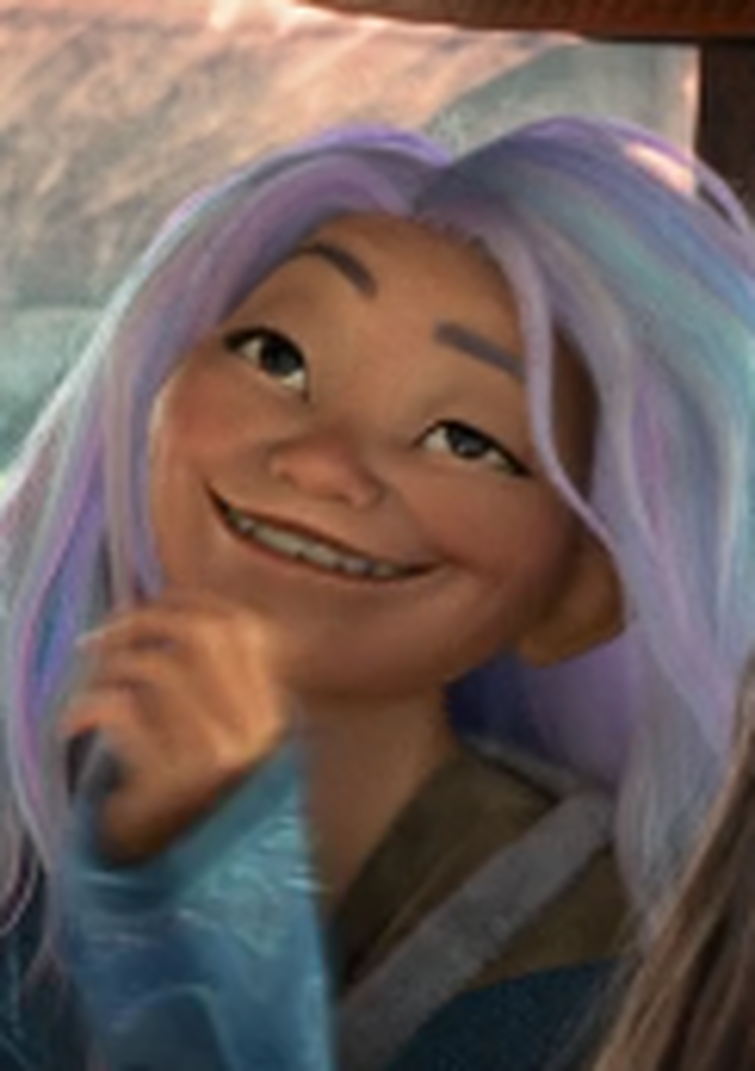 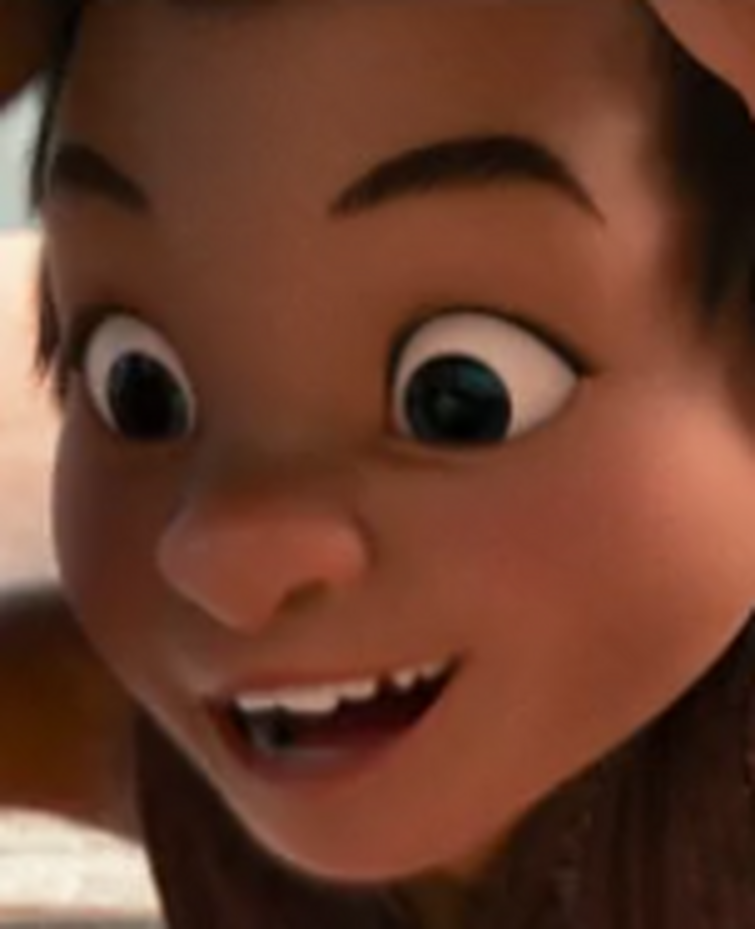 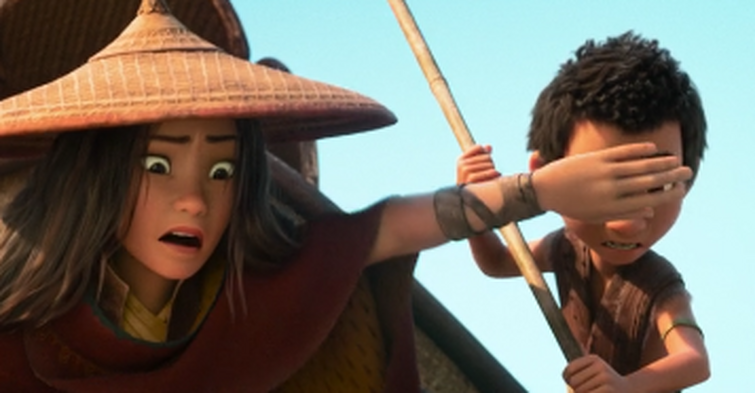 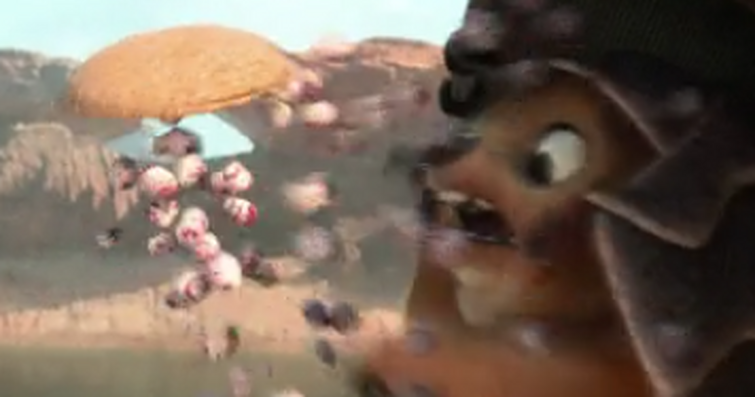 Welcome to another edition of my fanfic Brothers, where Aladdin discovers he has a surprise relative, which leads him on an extraordinary journey. Enjoy!

"You're my father?" Mozenrath asked, his voice icy.

"But, how?" Mozenrath was confused.

"Well, I don't know how to explain myself, but..." Cassim's eyes darted back and forth.

"I met your mother on my travels after I'd left Agrabah. She was a beautiful, caring woman and we had fallen in love, but she was engaged to be married." Cassim started.

"Who was she supposed to marry?" Mozenrath enquired.

Mozenrath hesitated. All those horrific memories of being subjected to horrific treatment under Destane's guidance came flooding over him like a tidal wave.

"Destane was a monster! He took my childhood, and my innocence!" Mozenrath screamed.

"You clearly have bad blood with him," Cassim muttered to himself. "When I left your mother, Amina, I didn't even realize she was pregnant with you."

"So, all these years, I grew up thinking Destane was my father?" Mozenrath whispered, taken aback.

The young sorcerer's shock soon turned to sorrow, as tears poured down his milky white cheeks. Then sorrow turned to total fury.

"I was raised by a monster!" Son, Mozenrath was railing against Cassim, who backed away. "I could have had a normal childhood, with you, my mother, even alongside that disgusting sand peasant Aladdin, who I've just found out is my older brother!"

Mozenrath screamed the word "brother" as though it were something obscene.

Cassim dashed out of the throne room as Mozenrath hurled blasts of fire at him from his gauntlet.

"No, really?" Aladdin replied, in a voice dripping with sarcasm. "Carpet, let's move!"

The gang flew out of the window of the citadel, with Cassim taking one last look back, with a look of sorrow on his face.

"Well, I know now I have more family members," Aladdin patted his father's shoulder. "Let's head back to Agrabah."

Inside the citadel, Mozenrath had calmed down from his rage, but tears of anger still stung his eyes. He then noticed a piece of parchment laid out on a table in front of him. He opened it up revealing a map;

"What is this?" Mozenrath scanned the map. "Al-Hashar." Mozenrath cocked his eyebrows, confused. What could this place be?

He approached a large bonfire in the center of the throneroom.

The fires formed a large portal. In it was a small fishing port, bustling with activity. This was the place Cassim mentioned. The place where his mother was from.

"I must go there, and track my mother down!" 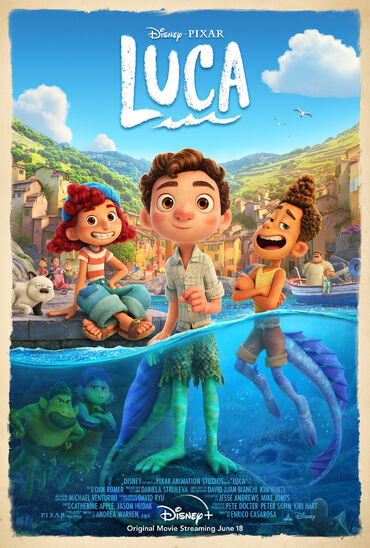 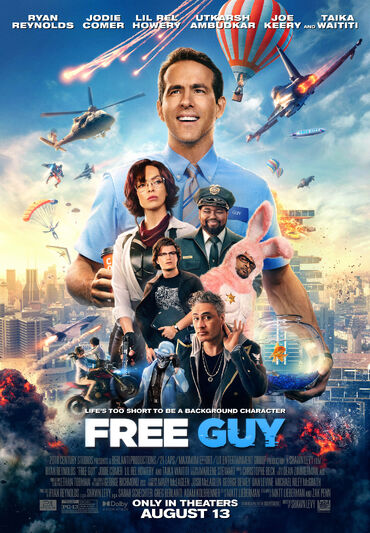