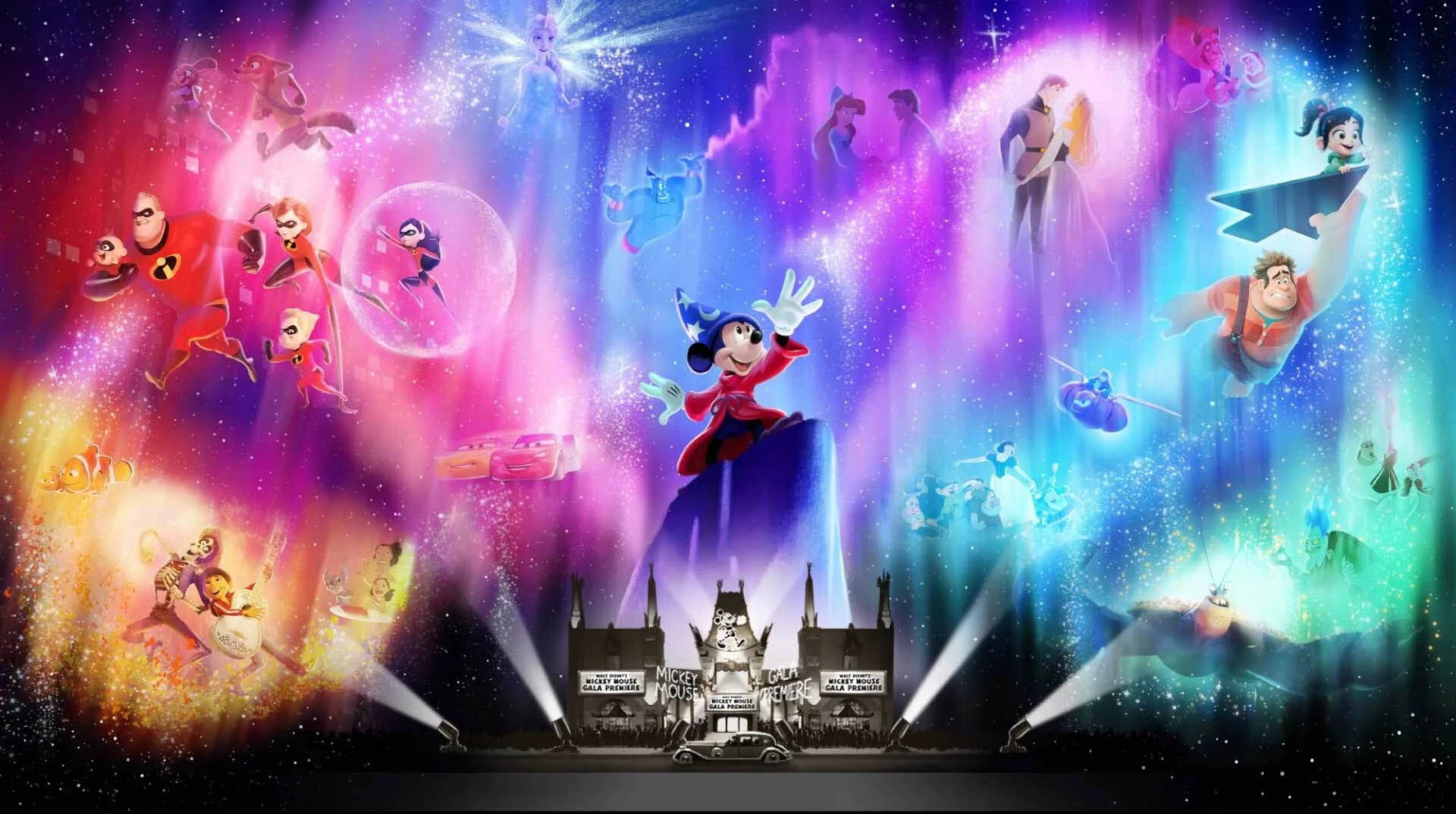 After reviewing the deleted scenes to Coco, I noticed there were two songs by [presumably] the Lopez couple called "Dia de los Muertos" and "The Way of the Riveras". I believe they would be great in an IMAX, XD, and other giant screen theater reissue. And here's how I would place them: The Way of the Riveras would be placed before Abulita Elena destroyed Miguel's homemade guitar (the mentioning of his original name "Marco" should be changed to the name we know today "Miguel") and Dia de los Muertos would be placed after Miguel ran away after his guitar got smashed to the cemetary plaza where he sees the citizens of Santa Cecelia singing the song before he breaks into Ernesto de la Cruz's chamber to get the guitar and the rest writes itself. Anyone like this idea? If so, do you think it should also be a sing along?

(edited by Disney 2015)
Coco (film)Coco (soundtrack)
No replies yet. Be the first!