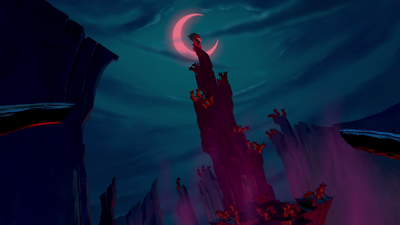 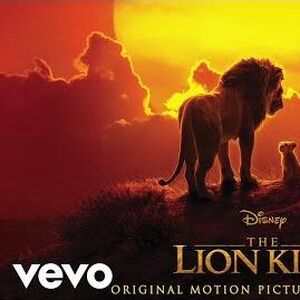 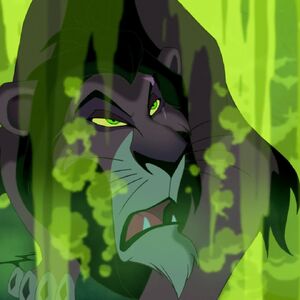 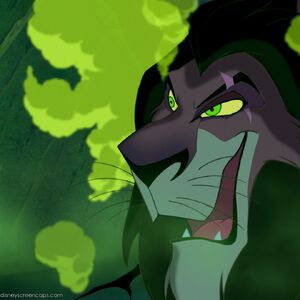 Friends on the other side
Be prepared

(Well, If you saw the poll, you know who's the winner.) 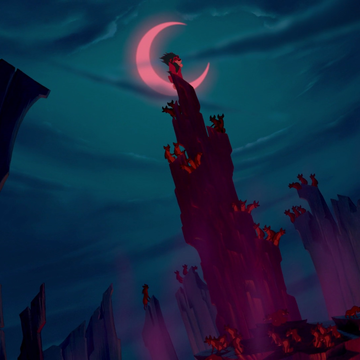 They're crude and unspeakably plain 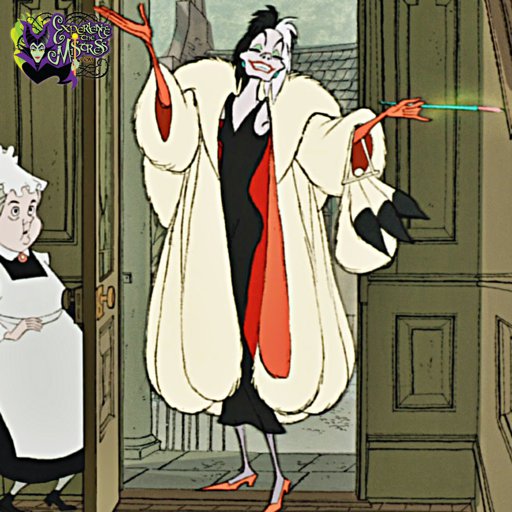 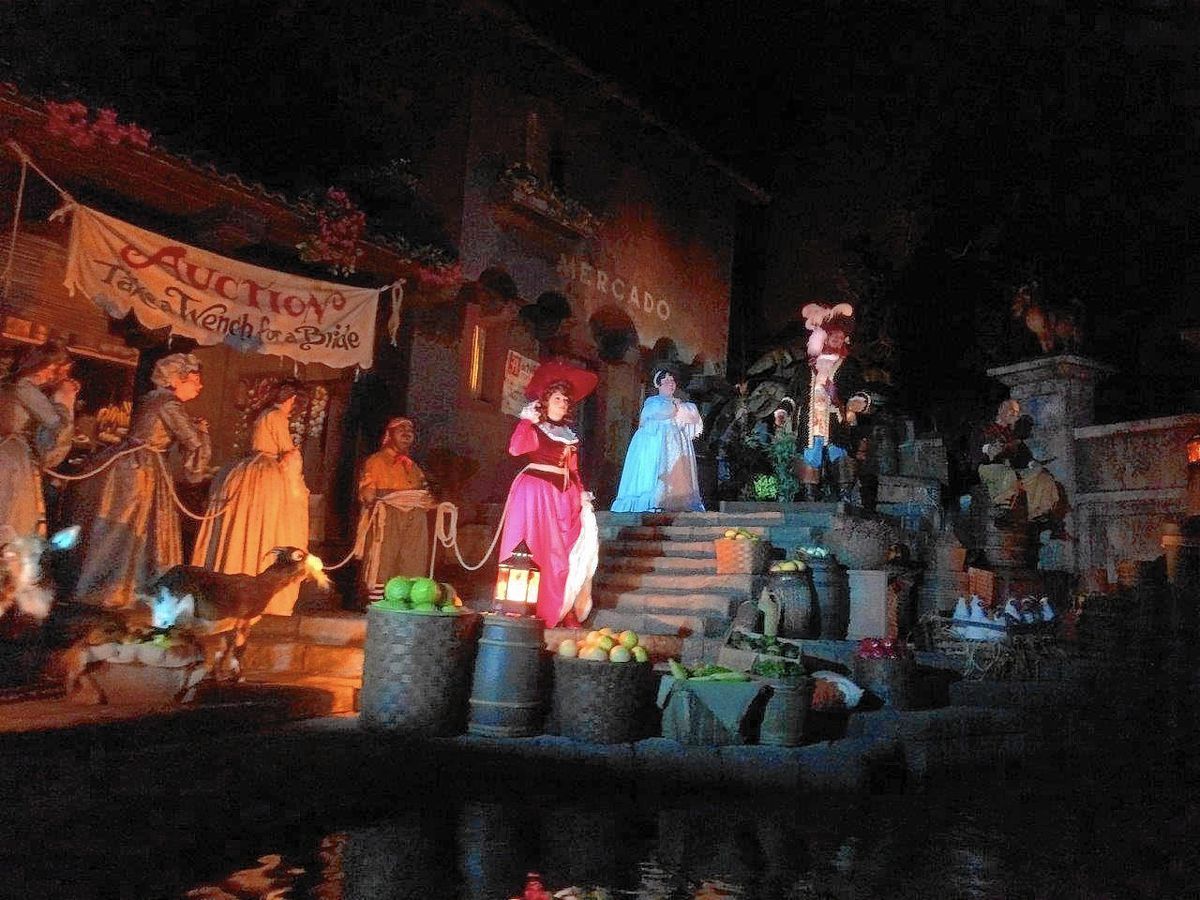 Yo,Ho Pirates Life is for Me 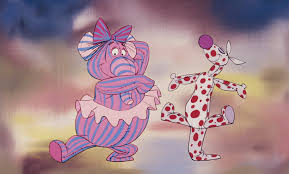 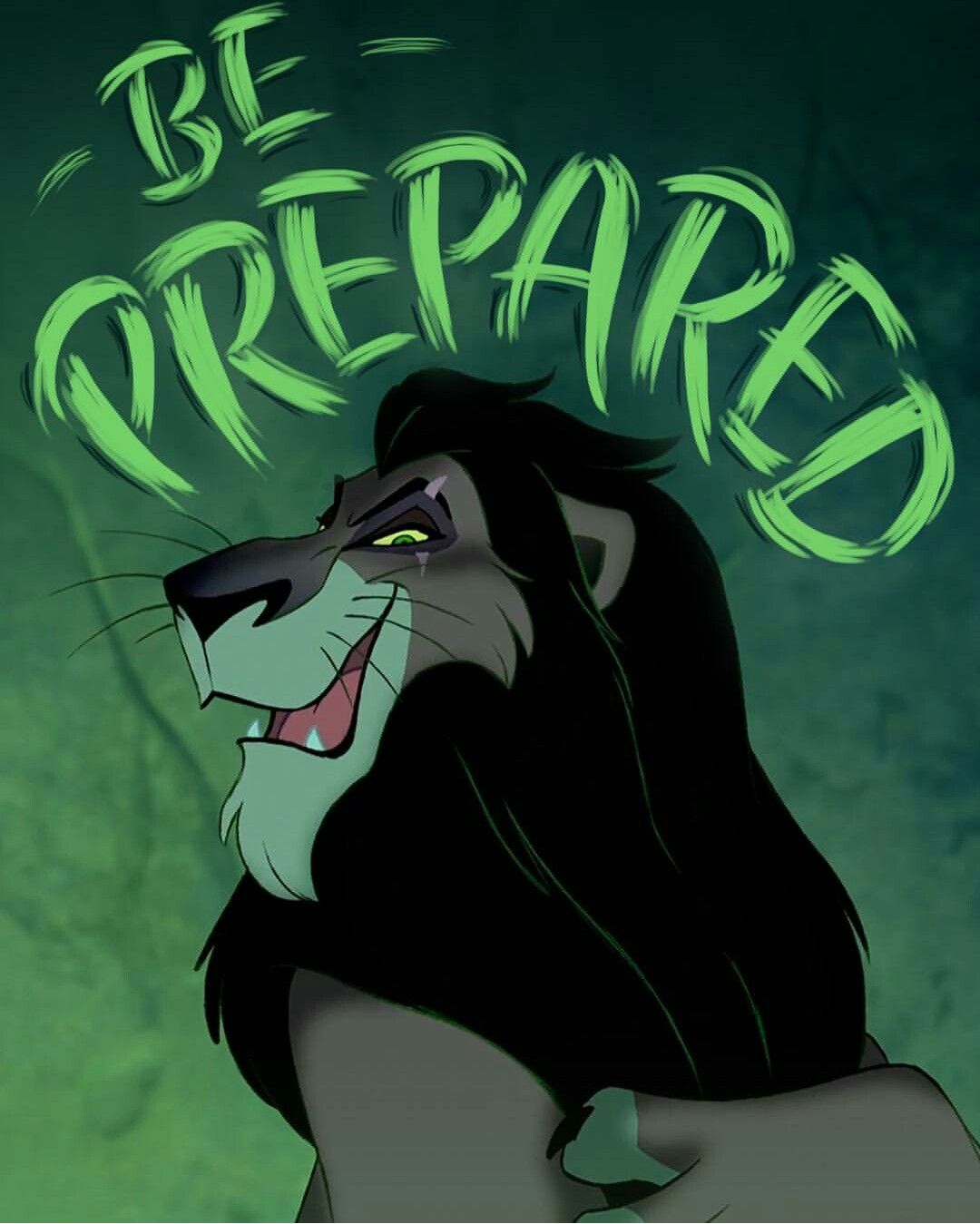 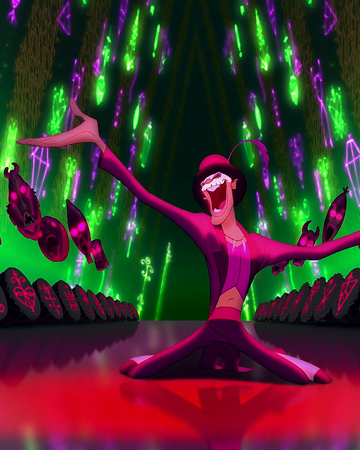 Friends on the Other Side 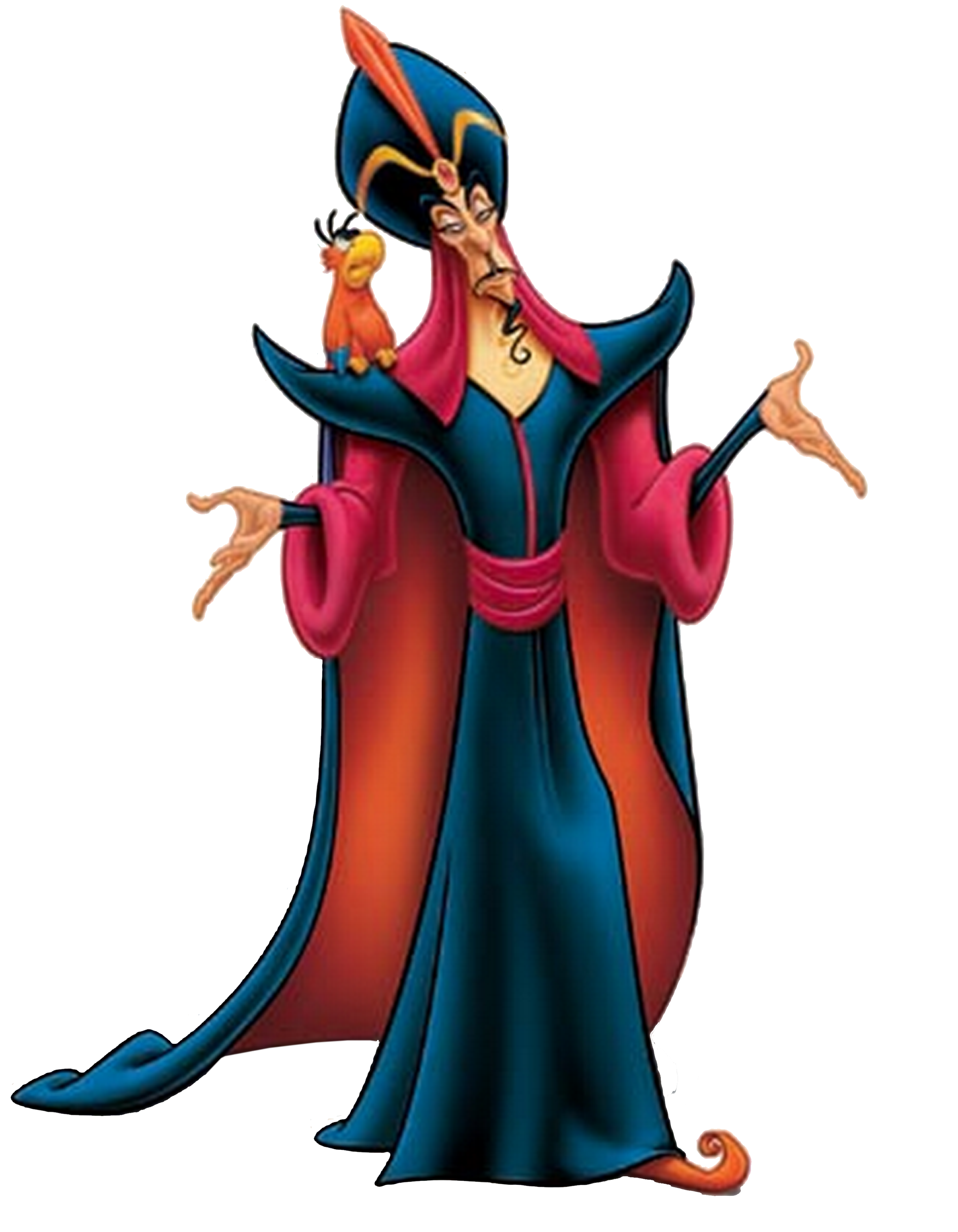 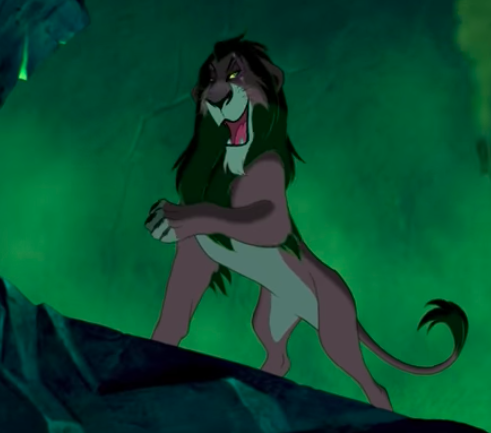 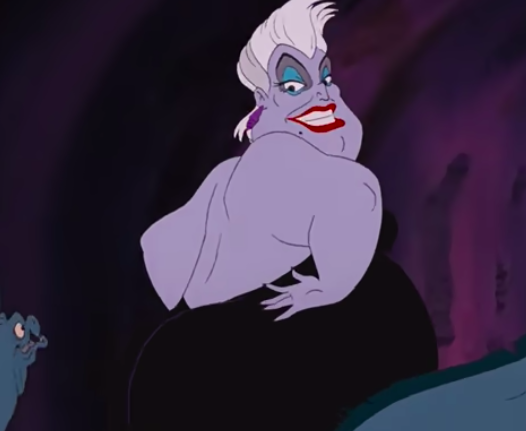 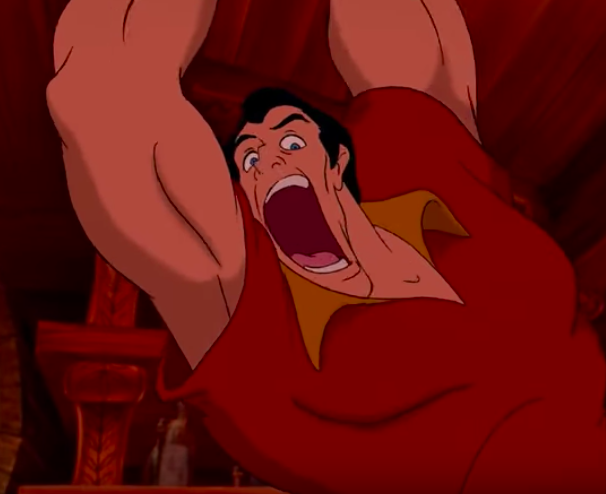 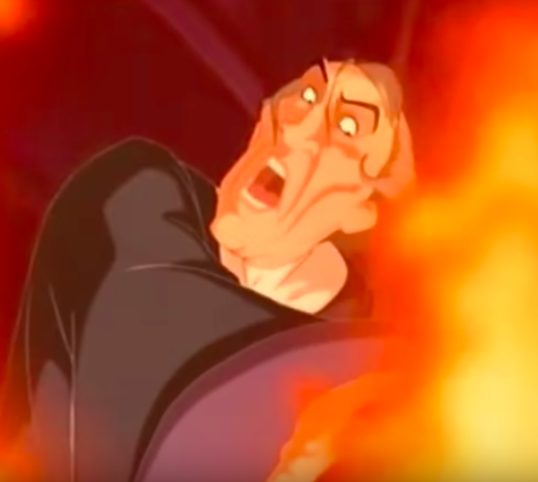 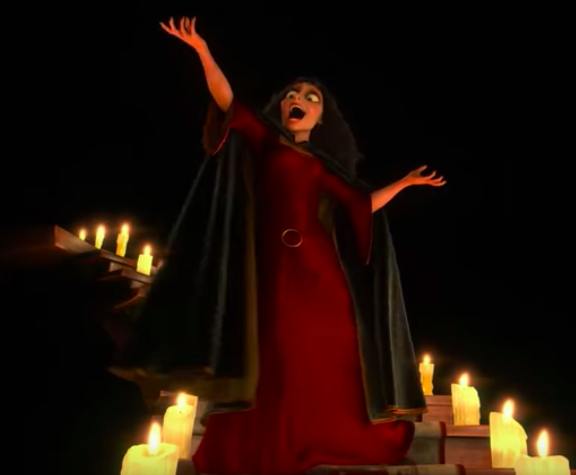 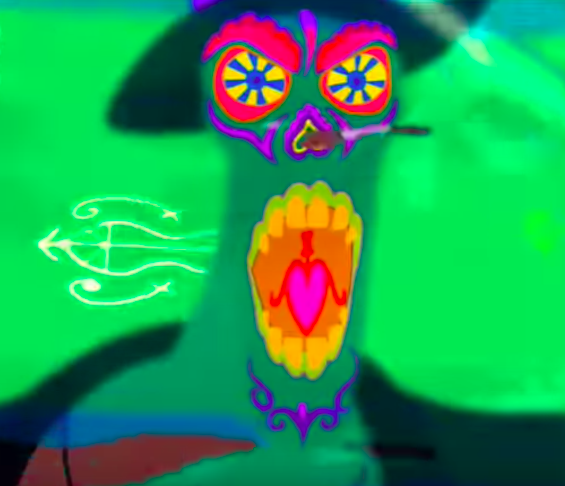 ScarUrsulaClaude FrolloBe Prepared
Scar is by far Disney's most ambitious baddy. Need I say more?
(edited by Sonicfan2004)
Be Prepared

Be Prepared is my favourite song, of all time! And I don´t understand why Disney are cutting it, form the upcoming remake.... :( I´m sure for that reason, that remake won´t be as big success, as the original Lion King....

OK, I can't be the only one waiting for this despite no evidence of the like.

The Lion Guard has many original songs that I enjoy, but who here hopes theres going to be an episode where Scar sings a new take on Be Prepared? I'm practically waiting for it to happen than just hoping. Not saying it's best villain song of all Disney, but still brilliant song of the Lion King franchise not to hear again.

In in the original movie Scar had steam vents and volcanic plates shift coincidentally to his song, imagine the reprise given he's a fire elemental spirit inside a volcano! I'd like to see that show.