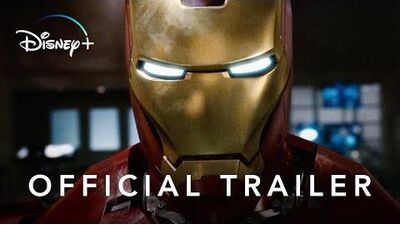 Disney+ (pronounced Disney Plus) is a streaming service produced by the Disney Media and Entertainment Distribution unit of the Walt Disney Company. It launched on November 12, 2019. It started as a domestic service, and then expanded internationally after Fall 2019. The service is the exclusive... 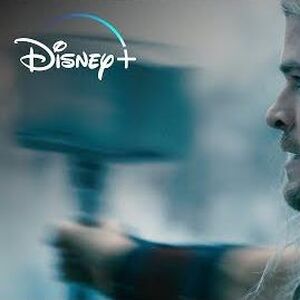 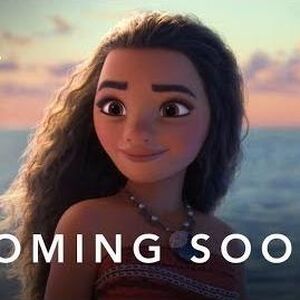 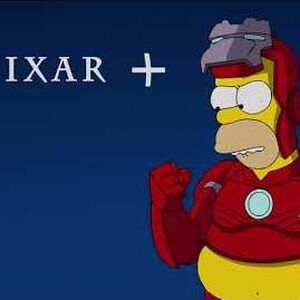 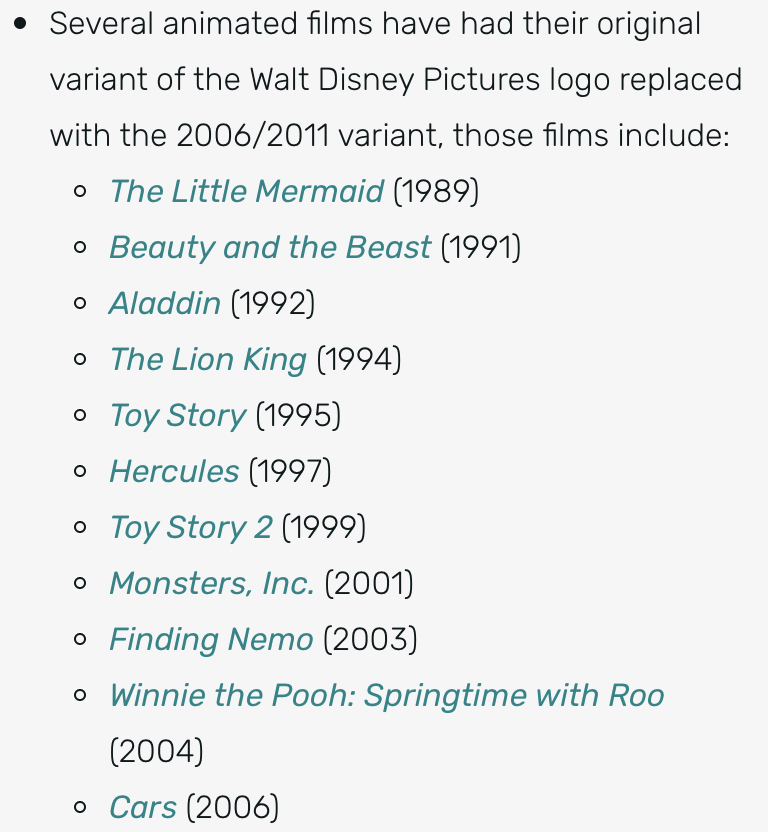 Since Disney Channel UK went away on October 1st. I am unsure of the shows future at this point. I just created this for fun. It is one of the UK and Ireland productions.

The link to article is here:

The 2013 Mickey Mouse short series is returning in a brand new way! Disney just confirmed a few days ago that they'll be making a successor to the shorts, known as The Wonderful World of Mickey Mouse. The series will start on Mickey's 92nd birthday (November 18, 2020) with Cheese Wranglers and continues from there. I'm so excited to see one of the best Disney short projects be continued! Are you ready for more Mickey goodness? I sure am!

I seen recently on Wikipedia and on this site that they said Saludos Amigos on Disney+ is the edited version, but from what I seen recently, it's now uncut. I guess they must of fixed it once they saw it was the wrong copy they used. So the information they address hasn't been updated yet. Here's proof that it's uncut after taking a shot of the smoking scene from Disney+ today. 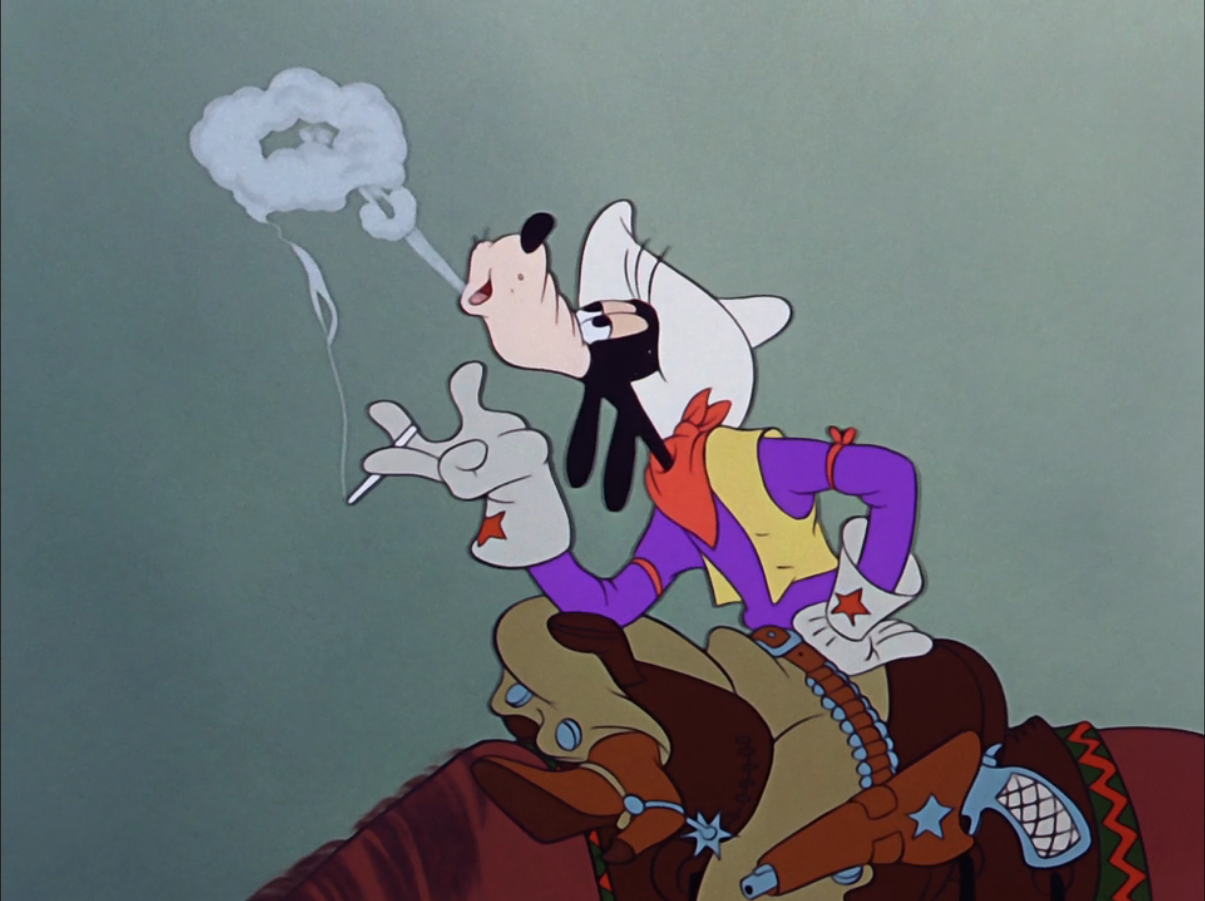 On a side note, Melody Time is also uncut with the cigarette scene and the tornado sequences unaltered too. The disclaimers they added onto the service was a great idea so parents can tell their kids to not do these things that are unhealthy for you, and was a thing they did back in the days of golden age. 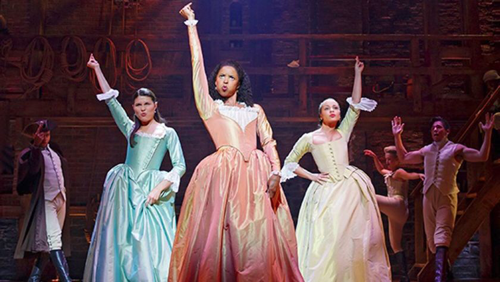 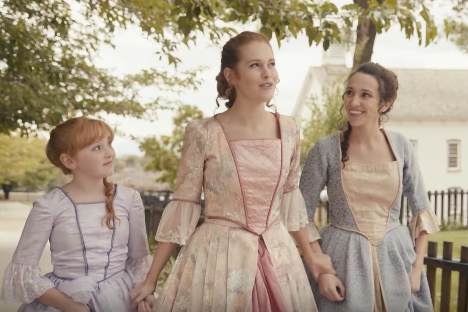 Since Disney Channel UK is shutting down, will Vikingskool gonna be moved there along with the rumored season 2 of 101 Dalmatian Street? Cause im planing to relaunch my subscription to watch Vikingskool.

It looks like I heard one from: The One and Only Ivan two elephants have talk not even worked better then The Jungle Book, Christopher Robin, & Dumbo, but theirs always a lot of animal friends can talk together so what Disney movie will it be next on Disney+?

Since after the hand drawing of our animators did a great job back in the year of the 1900's with the wild Conservation Fund has already complete more new Disney movies comes with the live-action, it would be somewhere on Disney Plus they have streamed a next movie called "The One and Only Ivan" with a gorilla can talk who was funny to play as have fun with us, and I found out are elephants can talk it's like I haven’t notice that they didn’t speak for years such as Bedknobs and Broomsticks (1971), Robin Hood (1973), The Jungle Book (2016), Mary Poppins Returns (2018), and Dumbo (2019) it should be perfect like Goliath II, Tarzan, Whispers an Elephant's Tale, Zootopia and expect for Winnie the Pooh has no elephants on the next reboot tv series unless if they can have both elephants and Heffalumps altogether as group while were waiting to take as a compliment to recreate all the projects of making new movies, with the following of 2020 to 2021 with something better to communicate on hand drawing back at the studio in case they can be like that again but we can figure it out as we promise while can learn with the wonderful Disney Archives for many decades as long as remembered with the voice talents on photography along with their animal characters since they played the voice of them everything in afterwards.

(edited by Elephant Trunk)
Disney+Whispers: An Elephant's TaleThe One and Only Ivan