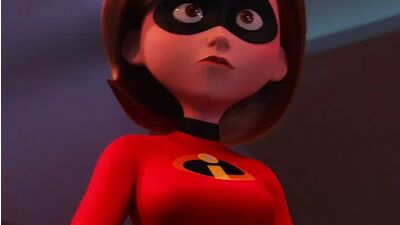 Helen Parr (née Truax), also known as Elastigirl, is the deuteragonist in Disney•Pixar's 2004 animated film The Incredibles and the protagonist in its 2018 sequel. She is an elastic and dexterous superheroine who can stretch any part of her body to great lengths, and mold it into several shapes... 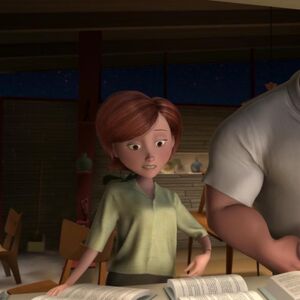 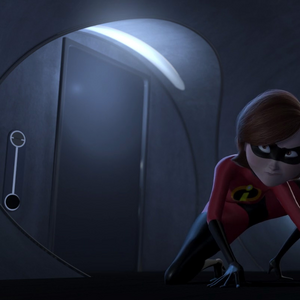 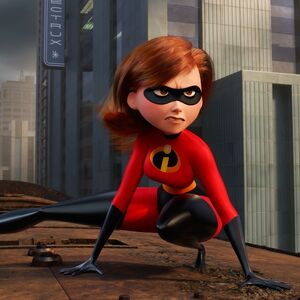 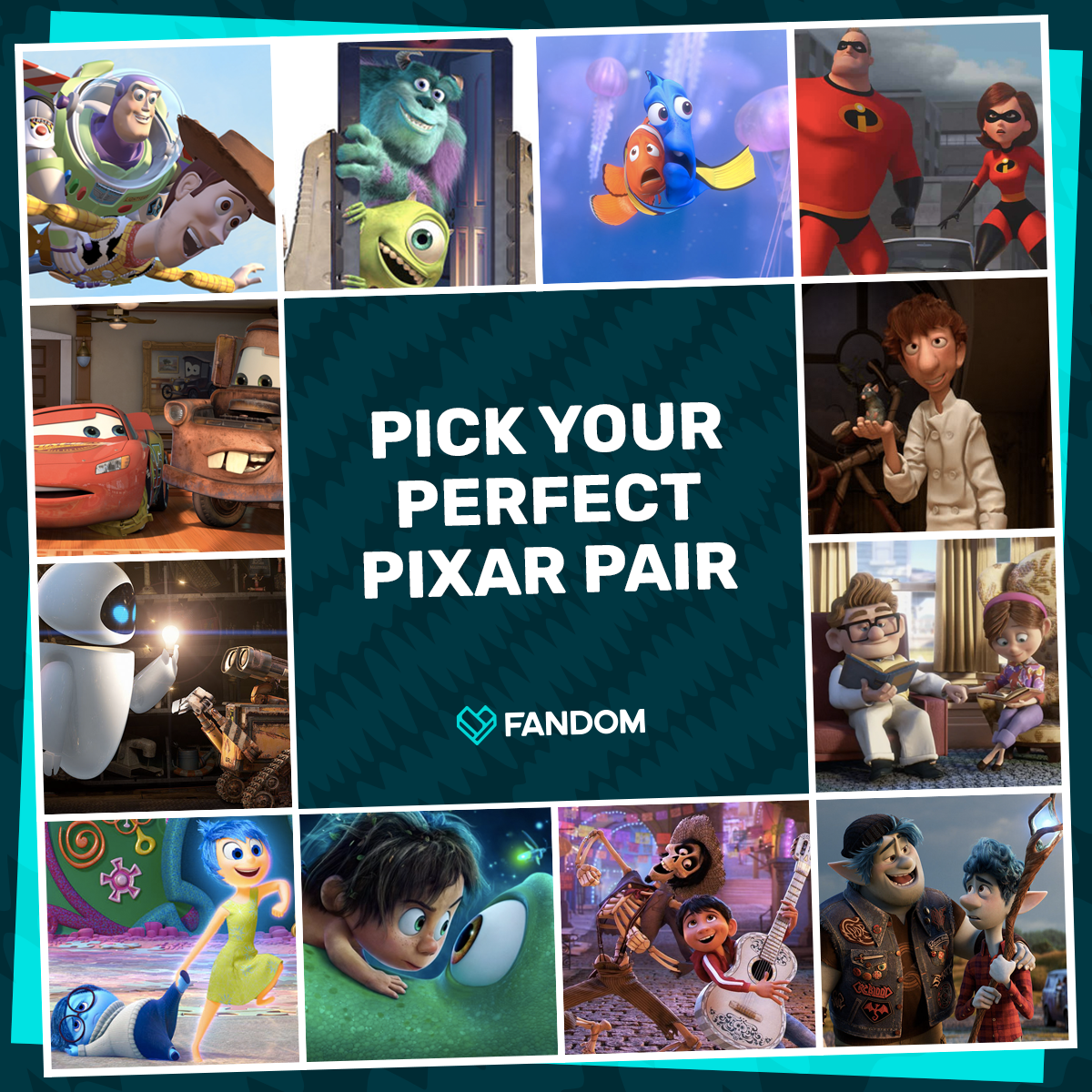 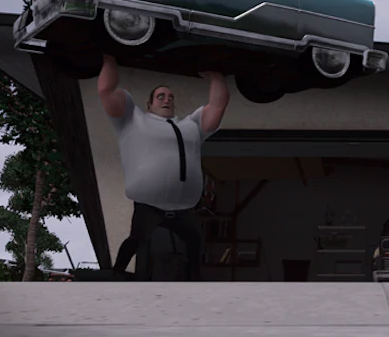 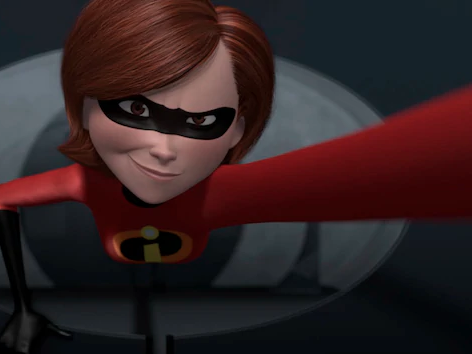 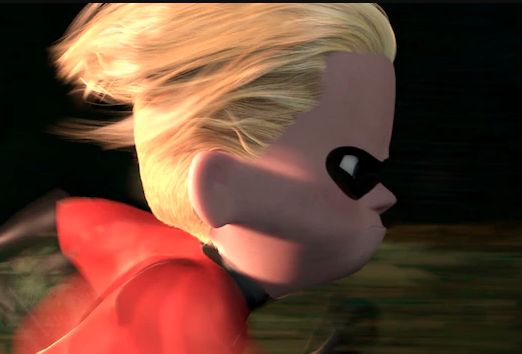 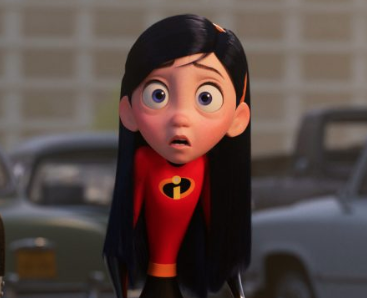 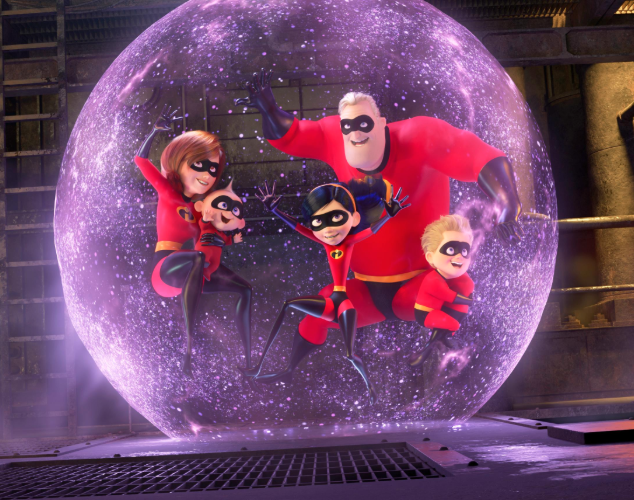 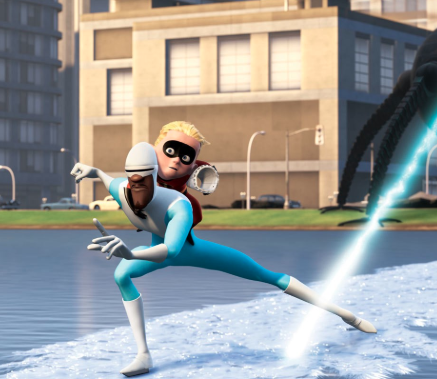 Daniel: of course i know her she's my aunt. She's my mother's younger sister if you want to know how I'm related to her

Syndrome: well i have a job for you. I want you to rape her

Daniel: no i won't do it! She's my aunt and if you want to rape her do it yourself or ask another person to do it!

Syndrome (angry): rape Helen or the last thing you'll ever see in your life will be my angry face!!!

Syndrome (angry): i don't care how old you are so do what i told you to do if you don't want me to kill you!

Elastigirl (angry): what the hell were you going to do with that gun?!

Elastigirl stretches her arm to drag syndrome to herself

Syndrome: get the hell out of here elastigirl this is none of your bussiness!

Elastigirl (punching syndrome's face again): yes it is because he's my older sister's youngest son and i also heard you were forcing him to do something. (To Daniel) oh sweetheart what did that crazy man want you to do?

Daniel (crying): he wanted me to rape you!

Elastigirl (childishly talking to syndrome while looking at Daniel): my nephew loves me so much and he's a fan of mine since he was a very little boy! (Elastigirl changes her tone) and he'd never rape me so get the hell out of here and never bother him or my family again!

Daniel (crying and hugging elastigirl): thank you for saving me aunt Helen! Thank you so much!

Elastigirl (hugging Daniel): oh poor thing are you okay sweetheart? (kisses Daniel in his head) that guy's crazy. I'll take you home and talk to your mother about that