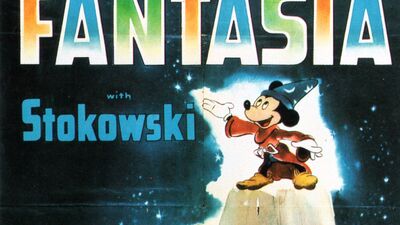 Fantasia is a 1940 American animated film, produced by Walt Disney Productions and given a wide release by RKO Radio Pictures. With story direction by Joe Grant and Dick Huemer and production supervision by Ben Sharpsteen, it is the third feature in the Disney Animated Canon. The film consists... 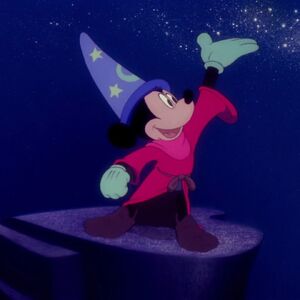 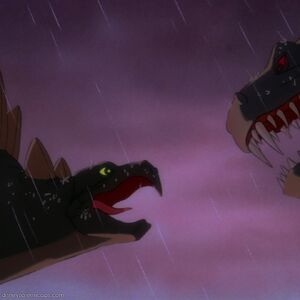 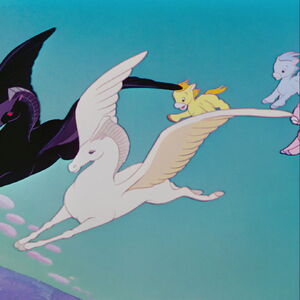 Do you guys think that if Disney did a third Fantasia film, should it feature full voice acting?

In the Hall of the Mountain King by Edvard Grieg

Ride of the Valkyries by Richard Wagner

As for what I'd see, the 1812 Overture would be a very artsy showing of the dawning of the galaxy and earth.

Eine Kleine Natchtmuzik would be about the cleaning staff of a wealthy mansion and their haphazard attempt to keep the place clean.

Ride of the Valkyries would be about WW2 pilots and what their lives on and off the battlefield were like.

Lost in the Darkness and Running with Wolves would be the epic finale and like Night on Bald Mountain/Ave Maria and The Firebird Suite, it sets two moods off perfectly. Lost in Darkness is about a lost child who is lost in a deep dark forest full of terror, and the fear of something watching you, spooky images, monsters etc. But then, suddenly the scene shifts, and we get the Running with Wolves segment where a pack of wolves appears and suddenly the forest changes. It's still dark, but it becomes a winter forest, and throughout the segment, we're never truely given any indication if the wolves are friend or foe. The segment is ultimately a mirror to our relationship with nature, and elements outside our control.