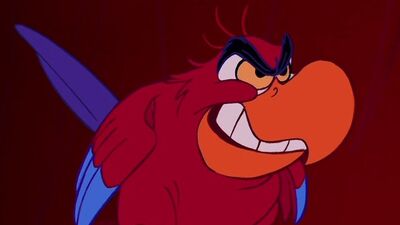 Iago is the secondary antagonist in Disney's 1992 animated feature film, Aladdin. He is a sarcastic, loud-mouthed parrot that served as Jafar's henchman during the latter's attempt to rule Agrabah. Iago's primary obsessions are riches and fame, which—coupled with his disdain for the Sultan's... 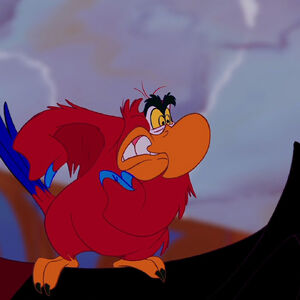 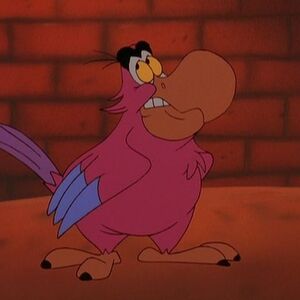 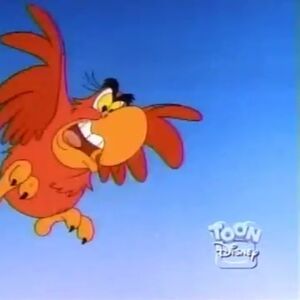 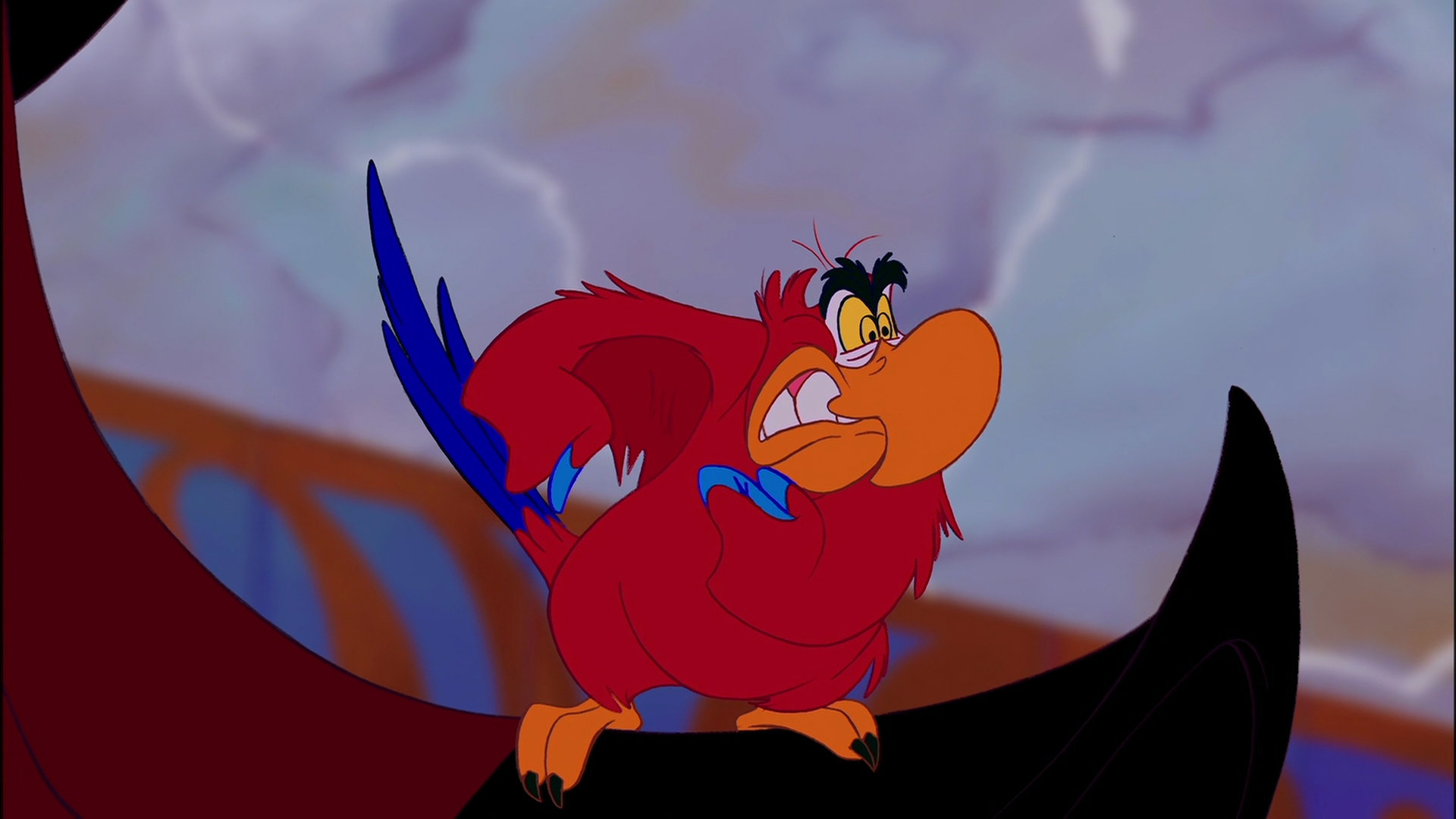 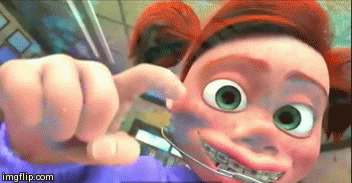 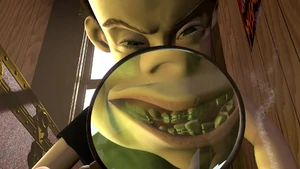 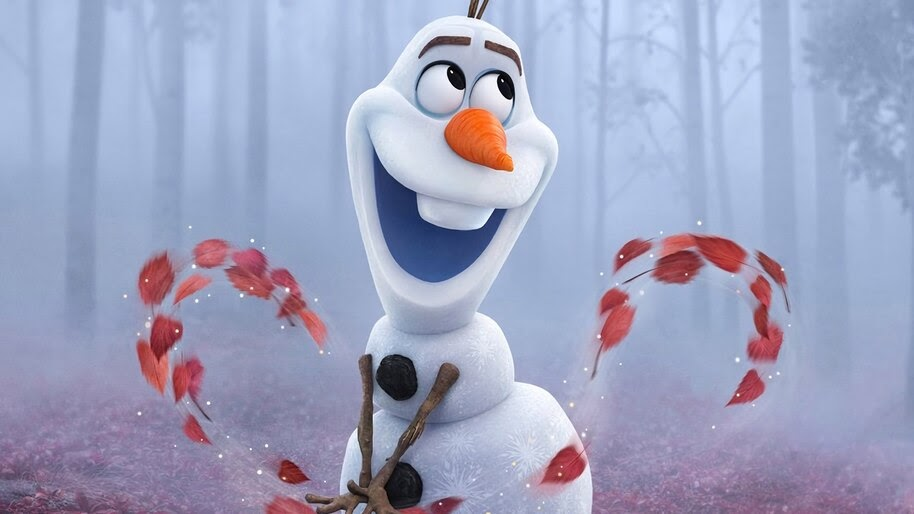 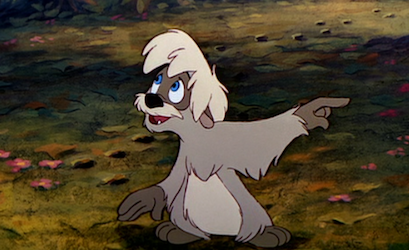 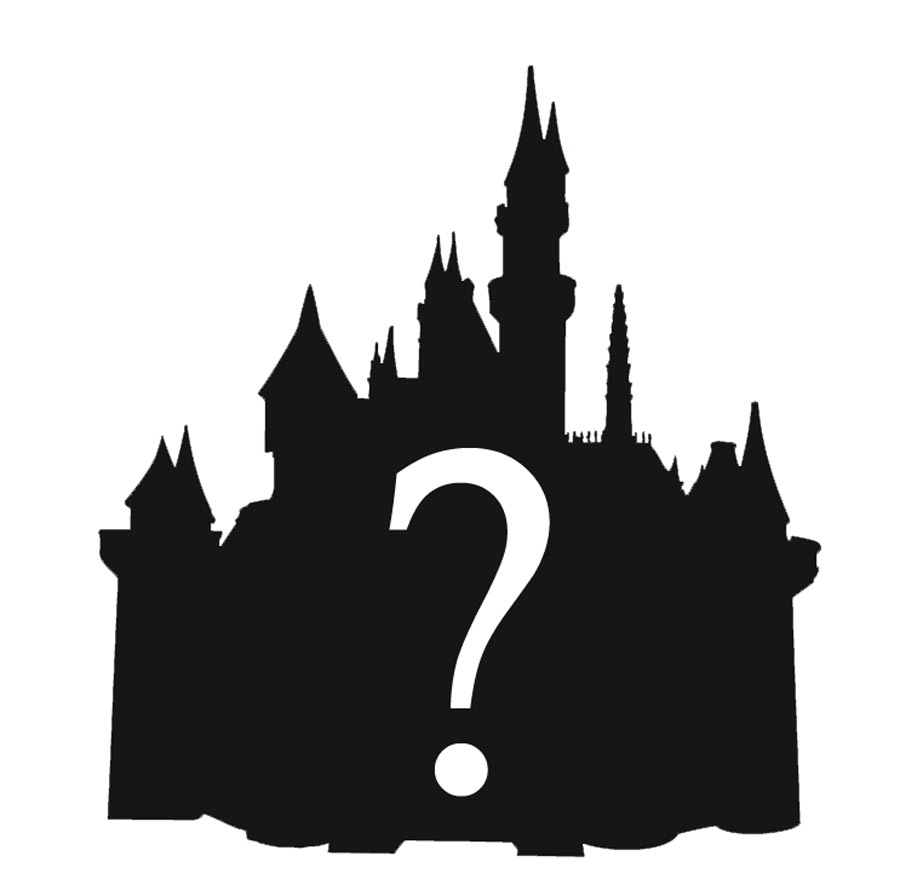 Other (write in comments)

I only love the animal sidekicks that talk because it helps develop their personalities and they are much funnier such as Timon, Pumbaa and Iago. On the other hand, the non talking sidekicks such as Pascal, Maximus and Abu are just regular animals and are not really that funny. Just my opinion.

I think it would interesting if Disney made an animated series based on A Twisted Tale on Disney+. The episodes would 44 minutes each and would closely follow the plot of the books, with a few changes. For example, when Genie would sacrifice Iago, the parrot would betray Jafar and he would join Aladdin, Jasmine and their friends in stopping Jafar. In order to make this series more appropriate for kids and families, some mature themes will be toned down or removed. Also, all the profanity that was used in the books will be removed as well. Most of the current voice actors from the films will reprise their roles with some new additions to voice the new characters from the books. Also, this series will feature Jeff Bennett as the Narrator, using his British accent that he previously used in Earthworm Jim and Dave the Barbarian. So what do you think?