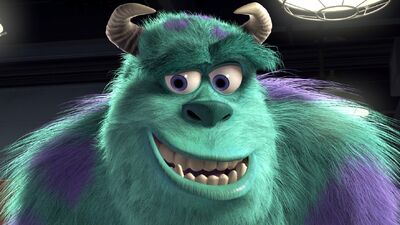 James Patrick Sullivan (better known as Sulley) is the protagonist of the 2001 Disney•Pixar animated film Monsters, Inc. and the deuteragonist of its 2013 prequel. He was a renowned scarer at Monsters, Inc. where he works alongside his partner and best friend Mike Wazowski. Sulley's world gets... 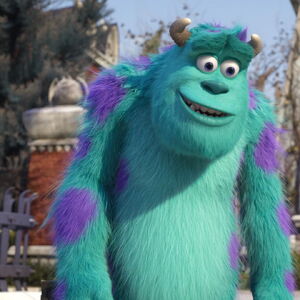 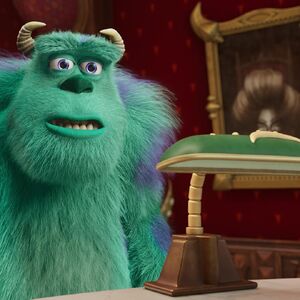 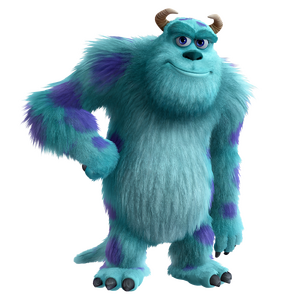 Here is what I vision it. Have you wonder about having a Monsters Inc III? Here will be what I designed this development for anyone to make a fan fic out of it. This is mostly inspired by the deleted versions of emmydisney17.

As you could tell, I was wondering where does Boo live? So I decided that it will be more of a very large farmyard.

And who would live in the farm along side Boo, (who's real name is Mary), will be her mother, Jessie Gibbs, and eight children who Jessie had taken in. There will be Ralphie, the six year old, while there are ten year olds, Donnie, Brian, Jeremy, Lucy, Ella, Nellie, and Rachel (who would be the main Protagonist beside Sully and Mike). 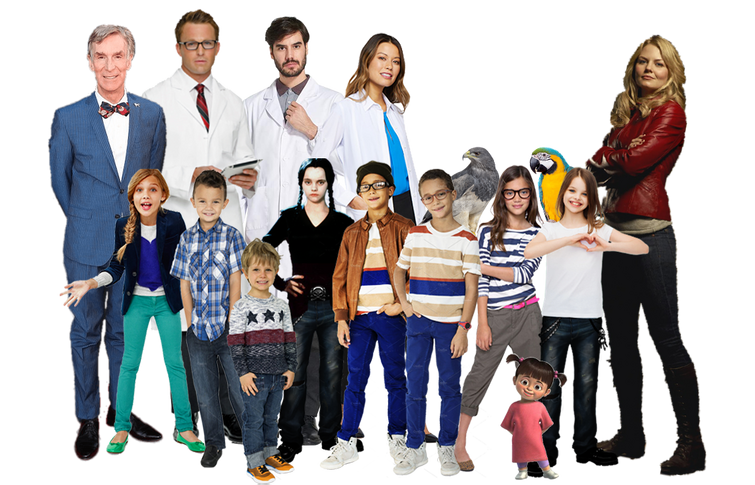 And there would be four scientists who were curious of Boo's experience within the Monster World. And wanted to study such a place and make a door station that can lead them to the monster world. As you could see, I wondered that it'll be the very first live action film in PIXAR history, though as a hybrid of Live Action/Animation as all of the Monsters and Boo would remain in their animated selves while all the other humans and human world animals would remain as live people and animals. 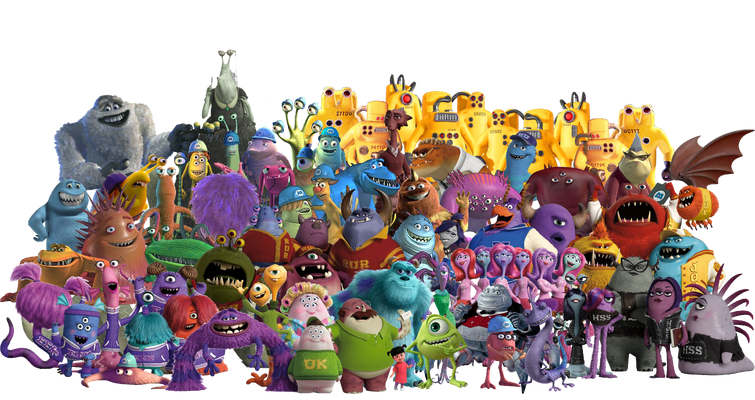 Let's say this is more like the return of all of the Prequel characters as well as the first movie characters, so let's say that the human children would be put to the test of the scare games. But also that they need to protect Boo and Sully from Randall's evil sister, Lex Boggs, Lex wanted Randall back from his banishment and gathered a whole army of crooks, bikers, gamblers, and twisted gangsters, and she has swore to kill Sully and Boo as revenge.

Don't you all agree on this? It would be an interesting fanfic or story, and if really did exist as a movie, it would've been PIXAR's very first live action film, though a hybrid with animation.

As some elements from both films would be mixed in for this third installment. 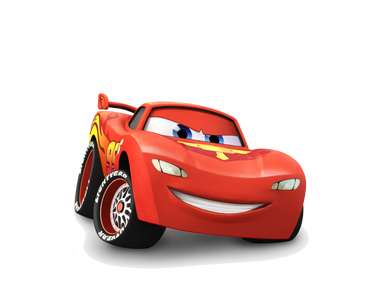 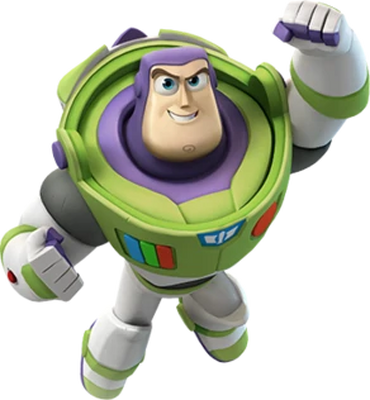 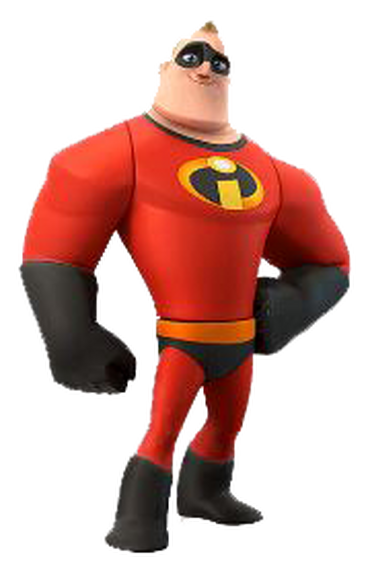 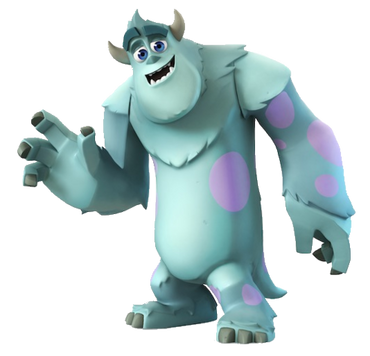 What if Sulley doesn't open Boo's door. And instead leave it behind so that he could catch up with Mike and Celia at the Henry's restaurant just like normal day.

Will Henry and Randall will continue their schemes in secret?

Will Tylor still get to work as a scarer at the monster inc instead of jokester?

I do not know what happen next but at least each of you have your own twist.

So Bill Murray was considered to play Buzz Lightyear, Wayne Szalinski, Pacha, Obi-Wan Kenobi, Captain Jack Sparrow, Sulley, and Eddie Valiant, but got none. Oof. If you guys wish he could get one, what would it be? 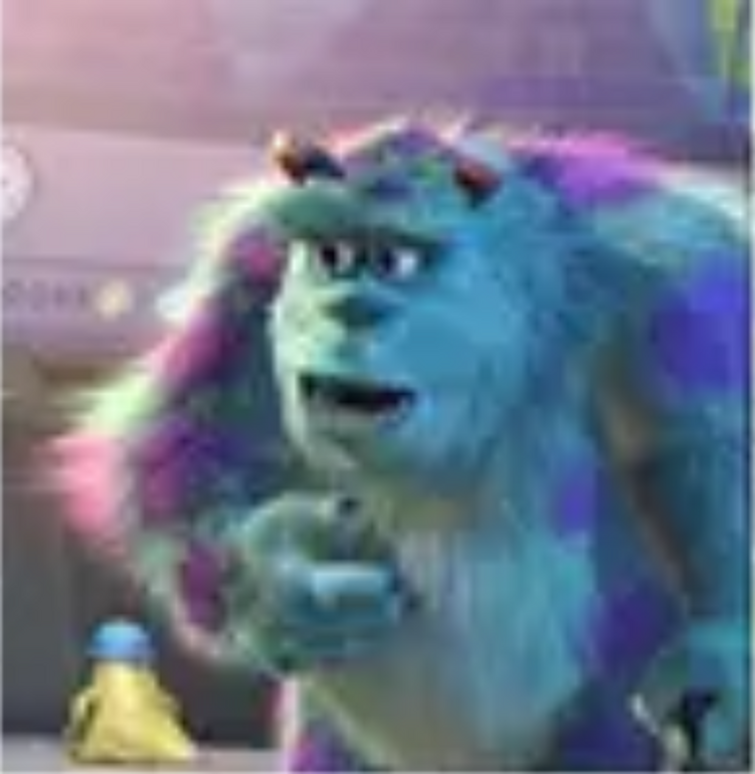 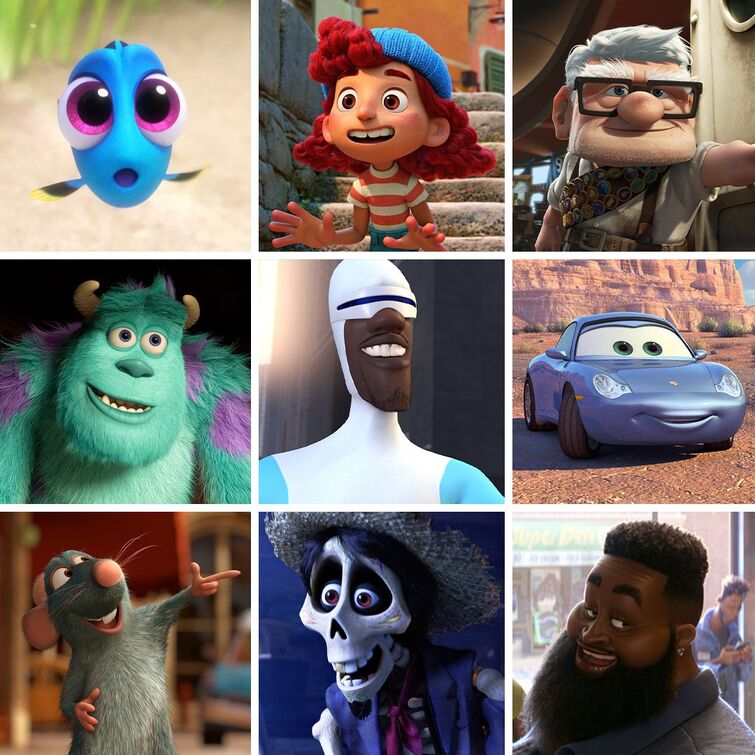 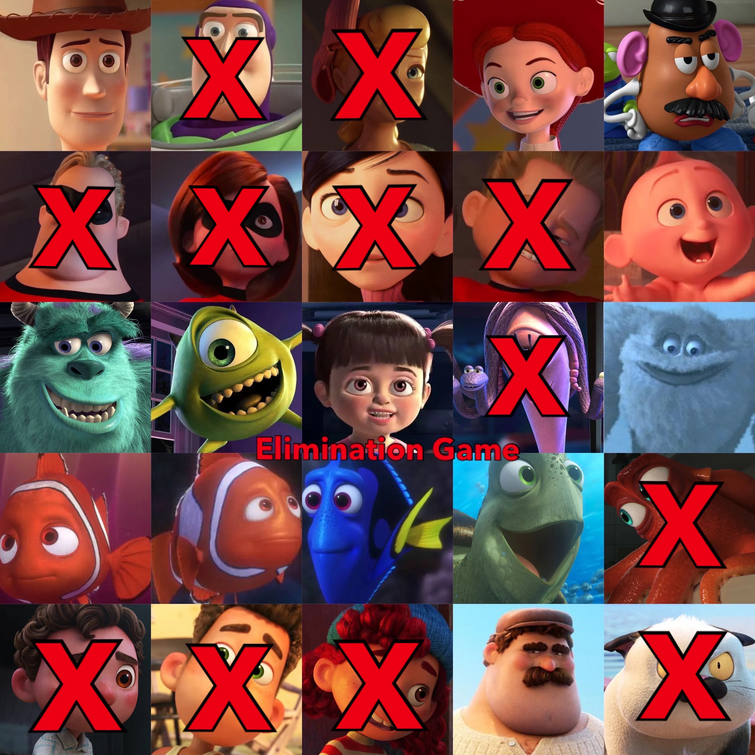 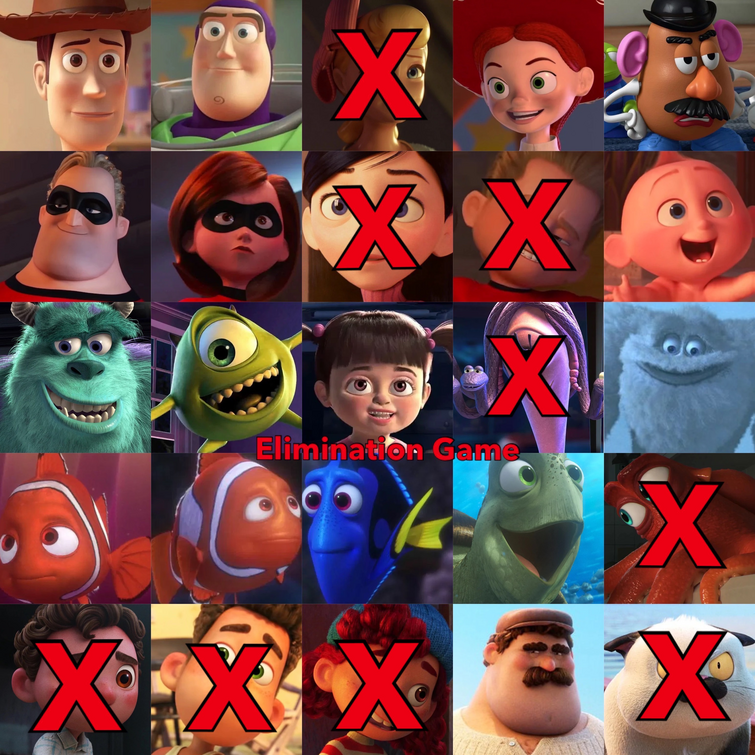 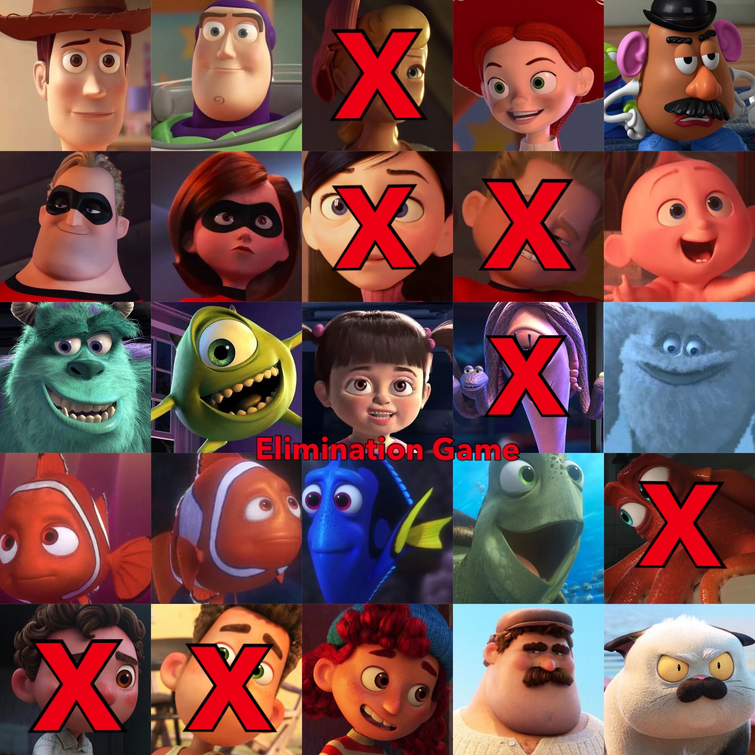 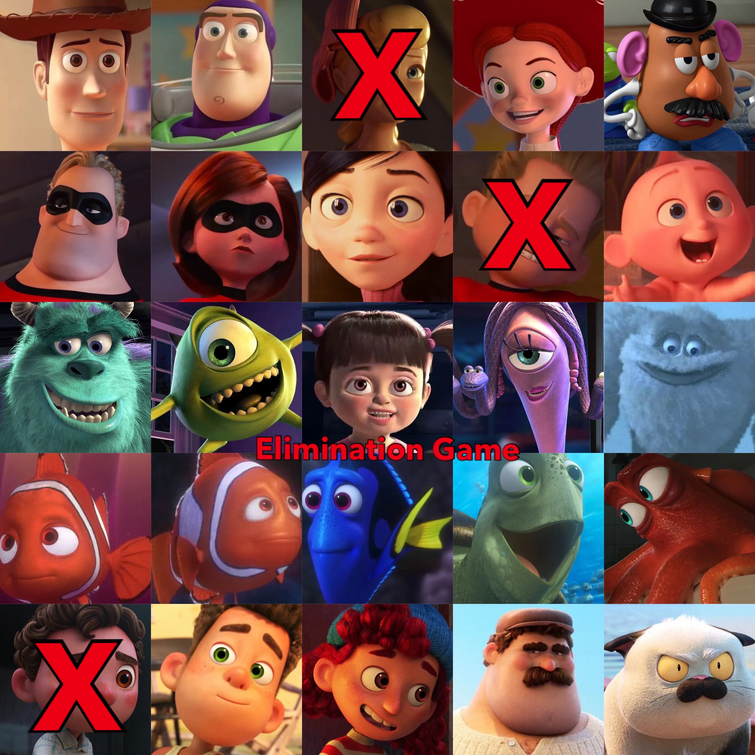 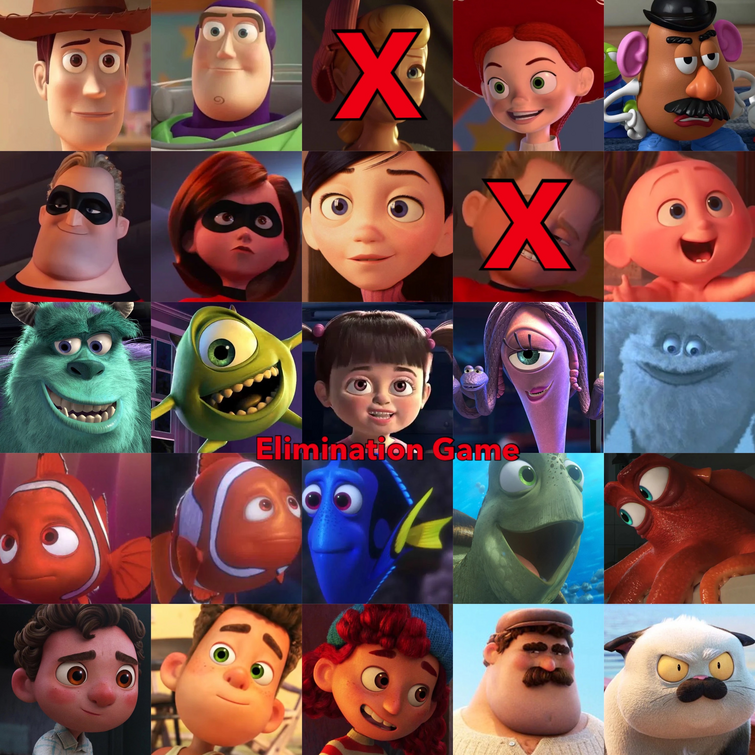 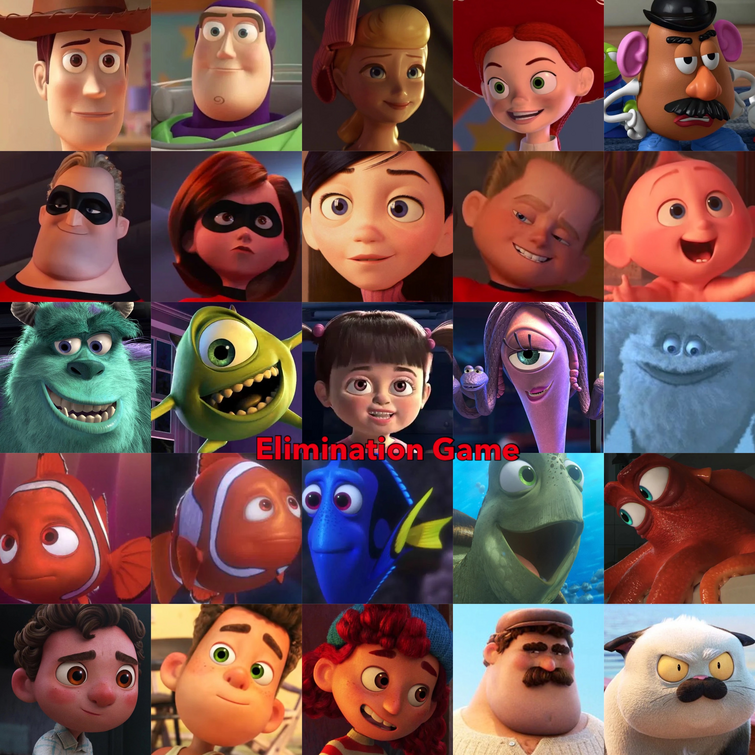 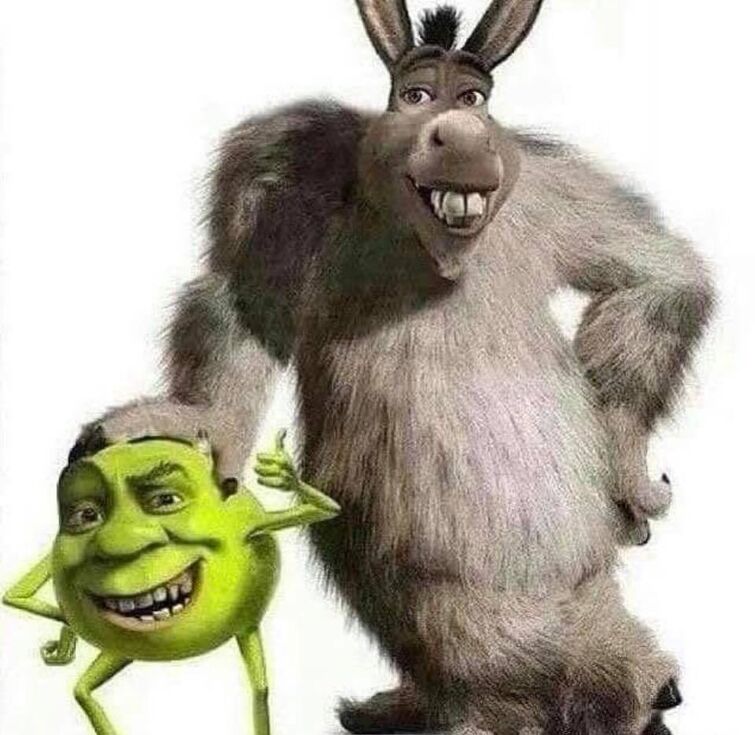 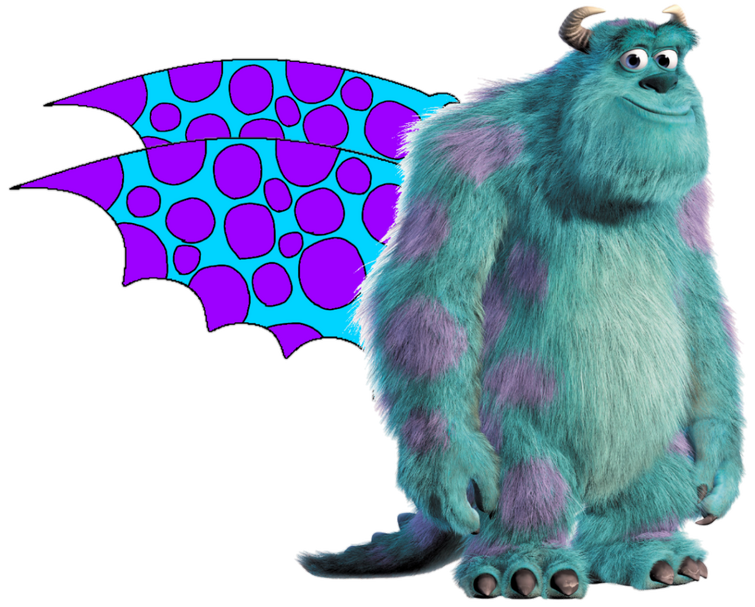 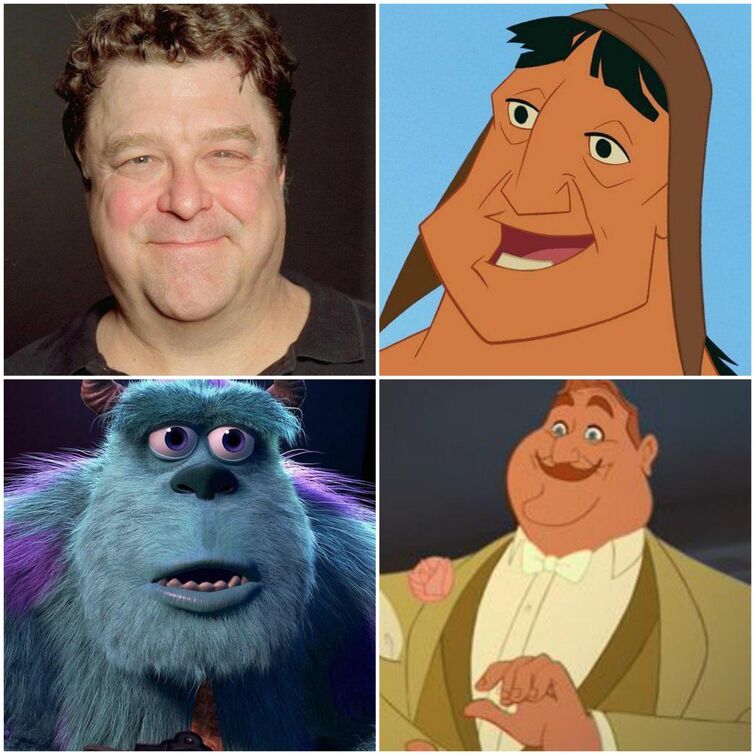 He is better known as John Goodman.

An actor of stage and screen. Both the big screen and the small!

He has done voice work for both Disney and Pixar.

He has also voiced "Sulley" in other Pixar projects.

Then finally as Sugar Baron "Eli "Big Daddy" La Boeff" in 2009's The Princess and The Frog.

John was made a Disney Legend in 2013 and it was well deserved honor for such a GREAT man. 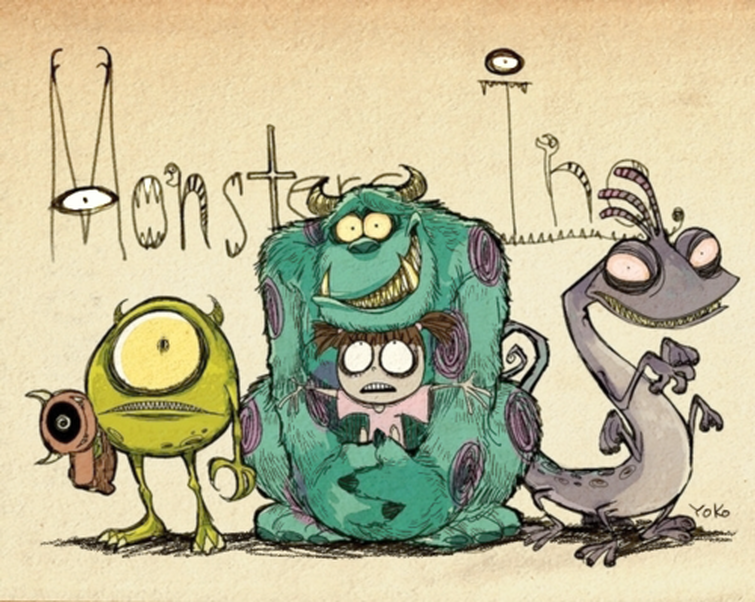 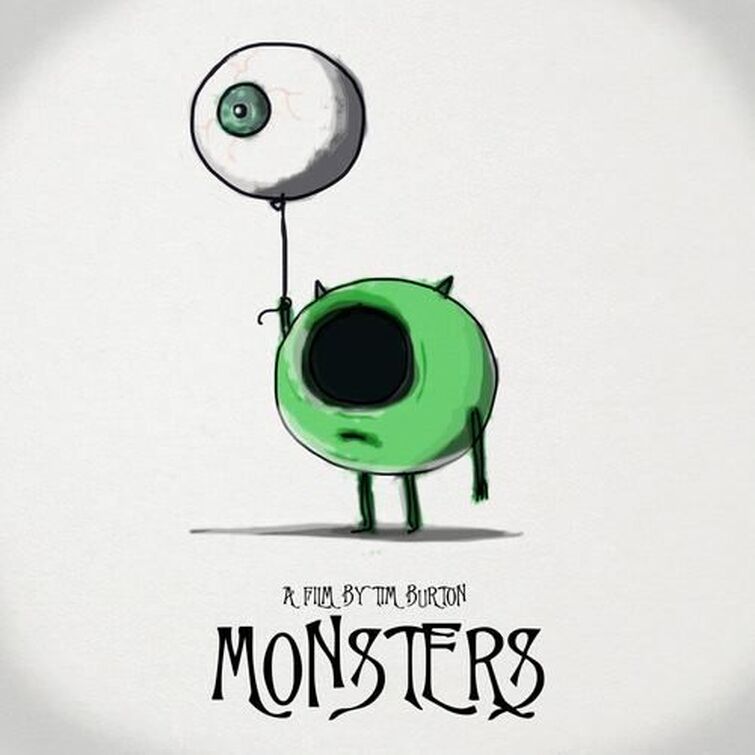 Sully saying goodbye to Boo was so sad and also the ending of the movie, because we never get to see Boo's face. Seriously, Boo said kitty, then Sully smiled. What you guys think happened to Boo? And why it did'int showed it 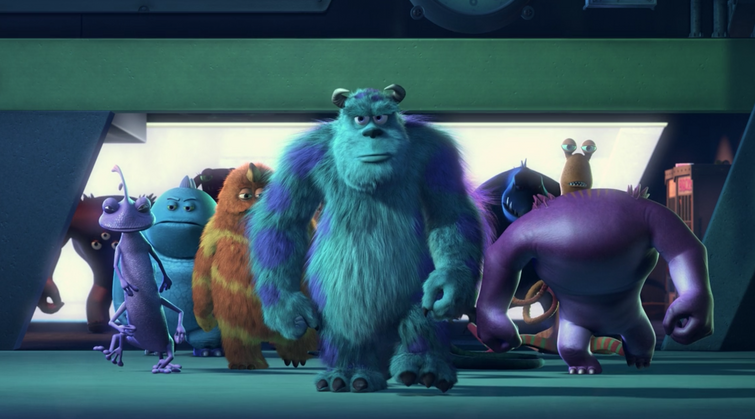 *squeals* I'm so excited!!! This is my favorite Disney AND Pixar movie!

But, excitement aside, let's celebrate by sharing our favorite moments and characters of Monsters, Inc!

I drawed 20-years old Boo and 53-years old Sully. And she's NOT a witch! I'm talking to you @Evansoundmeme . Anyway, I hope you guys like it. 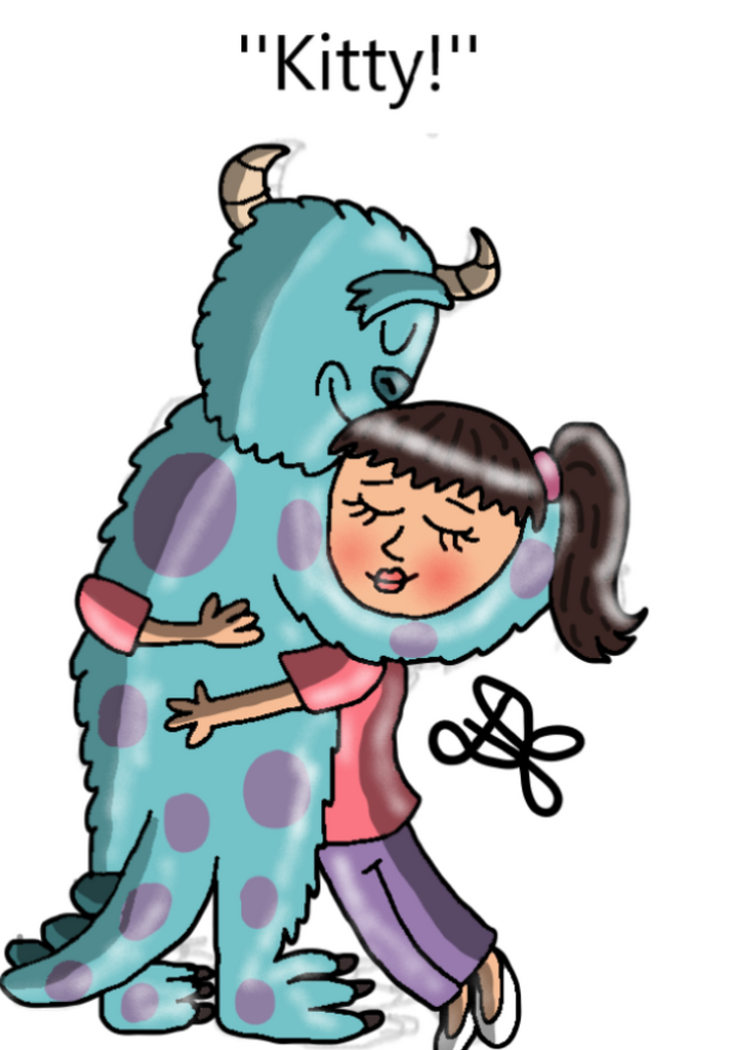