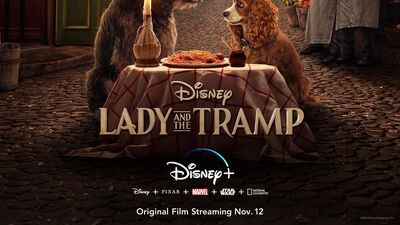 Lady and the Tramp is an American live-action/CGI-animated musical romance film distributed by Disney which was released on November 12, 2019. As a remake of the 1955 Walt Disney Productions feature film of the same name, the film is directed by Charlie Bean from a screenplay by Andrew Bujalski... 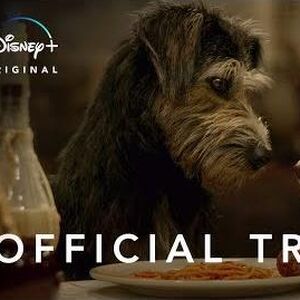 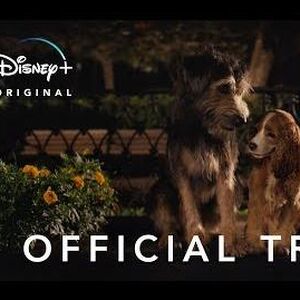 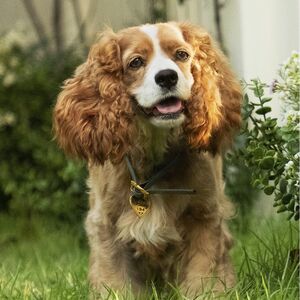 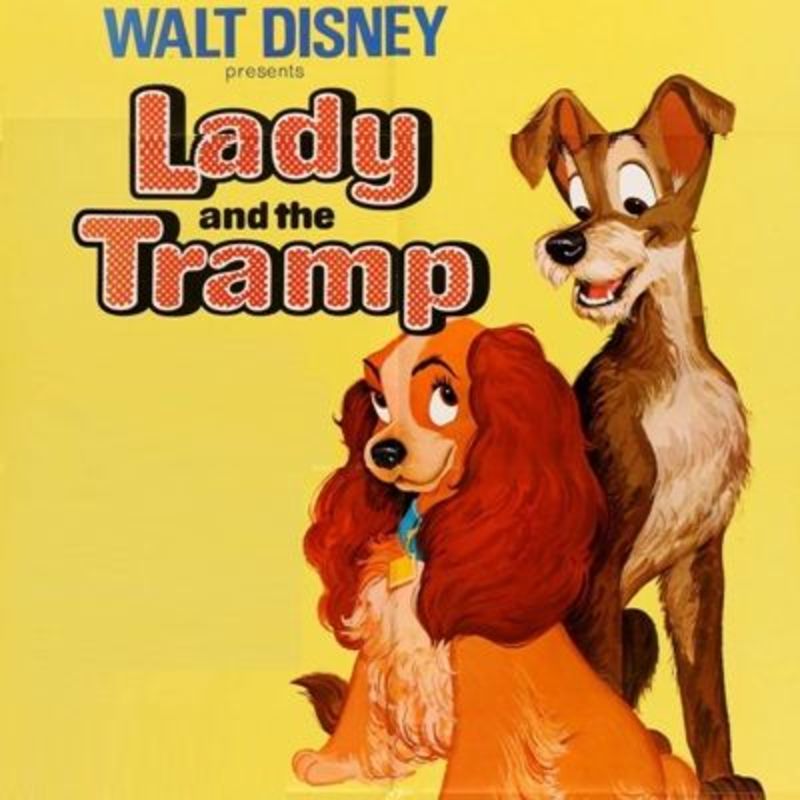 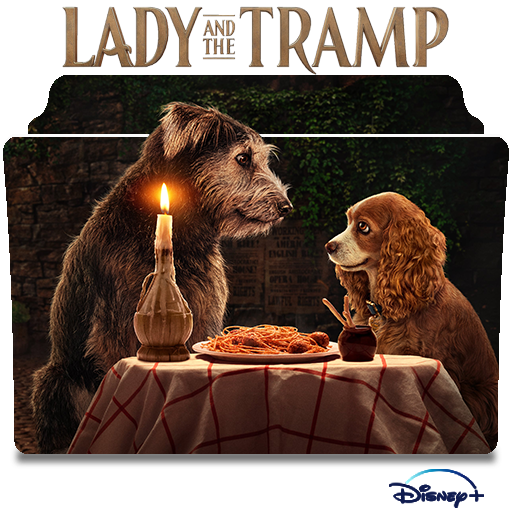 So I watched the new Lady and the Tramp and I adored it. I know people hate live action Disney movies but I love them and if you don’t agree with me then don’t leave a comment. Anyways here’s what I thought about the movie. I loved everything about. From the adorable animals (I’m a sucker for them don’t judge me) to the voices of the characters. Except a certain aunt who I hated in the original but somehow she was even worse in this movie. And yes I heard about the changes made to the movie so here are my thoughts on them. First off Jock being changed to a girl. I thought this change was pretty good and a little strange but I liked. I think it makes Jock or Jackie a funny character. Another change was the Siamese cats being changed to tabbies in the new one. This was fine with but the fact they were changed just because of a so called racist joke. People it’s just a movie not a real life thing. Come on it’s fictional and we aren’t in the 50s anymore get with the program! Why are people a bunch of idiots sometimes over a movie no less. Anyways sorry for that rant. That’s my review and I don’t care if it’s not too orderly but if you have a problem with that again don’t leave a comment. 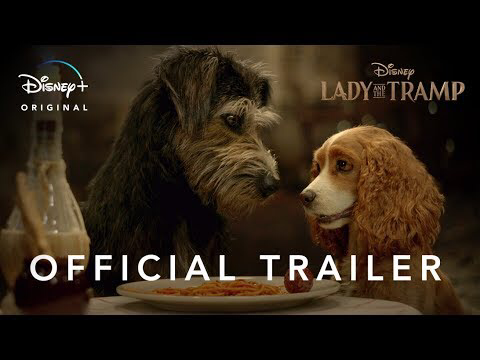