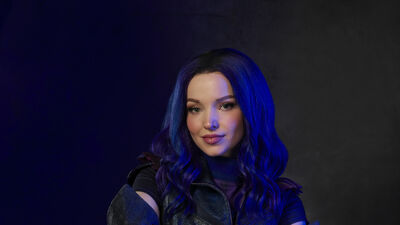 Maleficent (better known as Mal) is the protagonist of the Disney Channel film, Descendants. She is the daughter of Maleficent and Hades. A natural-born leader, Mal takes charge of carrying out her mother's evil plan to steal the Fairy Godmother's magic wand and enjoys drawing and casting spells (but only if needed). 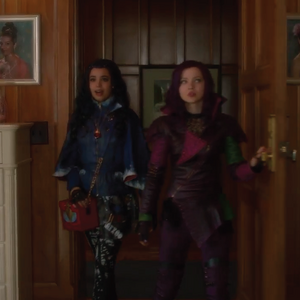 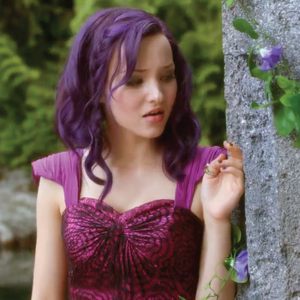 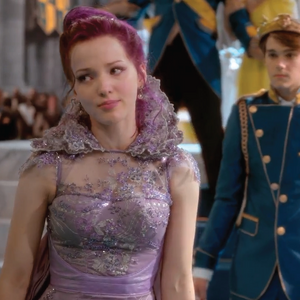 In descendants Mal said that "the only thing more powerful than the scepter is Hade's ember."

Hi all! I’m new to the fandom so don’t be mean. This is my descendants O.C. Feel free to use him in fanfics, fanart, and more! Just tell me because I want to see it :3 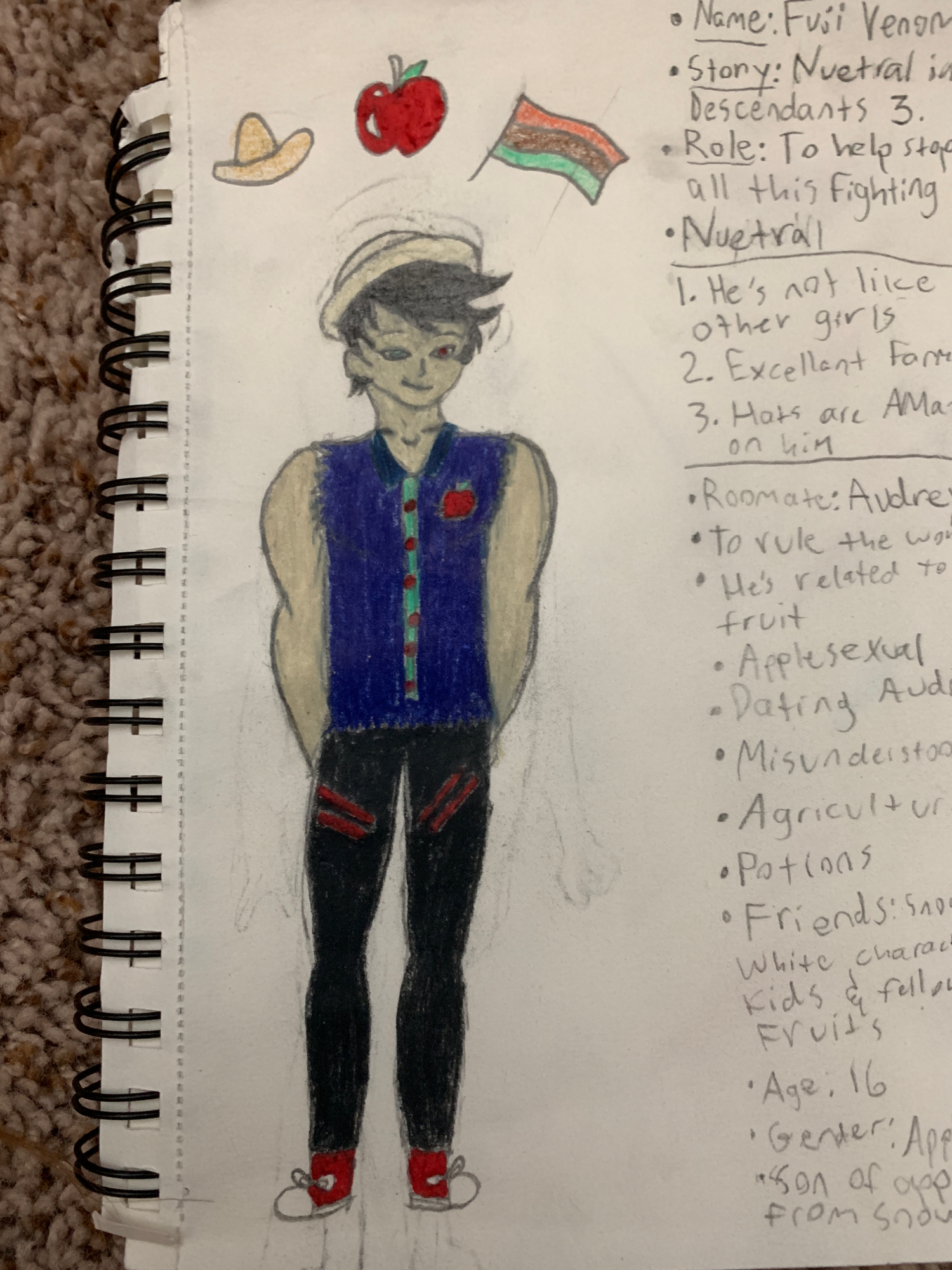 Home: Livlely Farm on the outskirts of Auradon

Relatives: His mom is the poison Appel from Snow White and his dad is unknown

Quote: “The apple doesn’t fall far from the tree.” “Don’t compare apples to oranges.” “Try to be good, dare to be bad.”

Bio: Fuji was born on the crips day of August 16. His apple mom took care of him well, tasing him to be a fine young man. Fuji takes care of her now in return, as she is disabled due to the bite in her from Sniw White. The mother son duo lived in the Isle of The Lost for as long as they could remember. Fuji always dreamed of being a farmer, but alas, this could not be due to the harsh conditions and little room to grow things in the isle of the lost. When the barrier was lifted, Fuji was ecstatic. He hoped to be one of the four teenagers to be picked to go to Auradon, but instead Mal, Evie, Jay, and Carlos were cooked. He didn’t hold a grudge though. He had learned to be patient and kind despite the hate he and his mother got from others. When the school then became open for all bad teens, Fuji was once again overjoyed, but sad to leave his mom. Thankfully, though, since his mom is an apple she is travel sized, so he took her along. Ever since then, Fuji has been getting a good education at Auradon Prep along with his roommate Jeffrey, the son of one of the dead souls in the underworld. He also was able to start his dream farm, which became successful and became the number one place to go for apples. Due to his success, he was able to buy his mother a dollhouse for her home and surger for the giant bite in her from Snow White (hey that rhymed lol).

Extra: He loves straw hats and is a hat model as a part time job.

Arrival: He arrived by boat to Auradon

What he wears to king bens coronation: 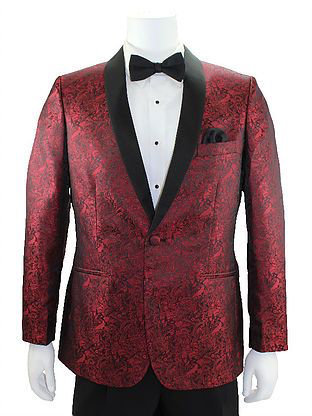