Tangled is a 2010 American computer-animated, musical fantasy film produced by Walt Disney Animation Studios, based on the story Rapunzel by the Brothers Grimm, starring Mandy Moore and Zachary Levi. It is the 50th animated feature in the Disney Animated Canon and the second film in, what is... 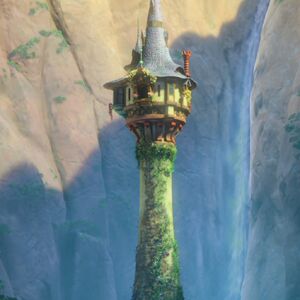 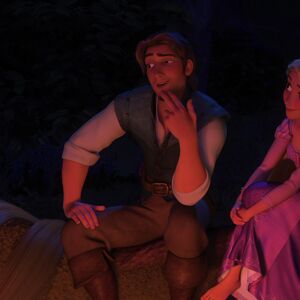 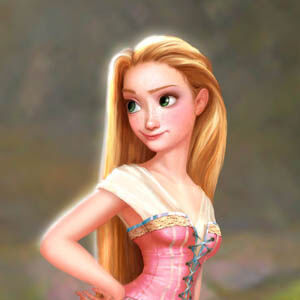 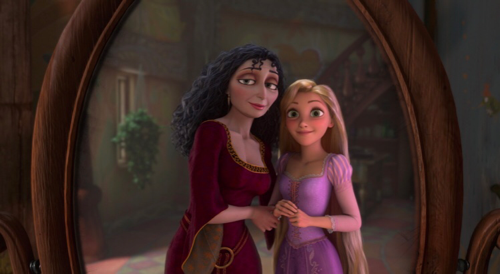 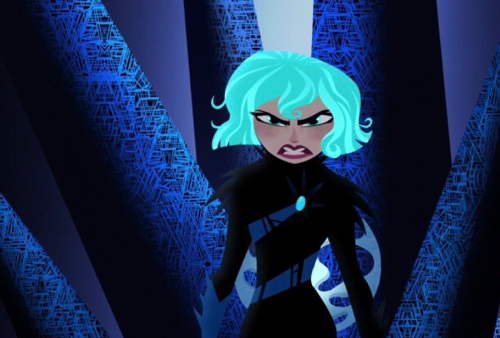 TangledMoanaTangled: The SeriesMoana (character)Rapunzel
Let it go (frozen)
yodeling bull (home on the range)
When will my life begin? (Tangled)
High ho (Snow white)
you got a friend in me (toy story)
Other (plz comment)

Toy StoryTangledFrozenSnow White and the Seven DwarfsHome on the Range 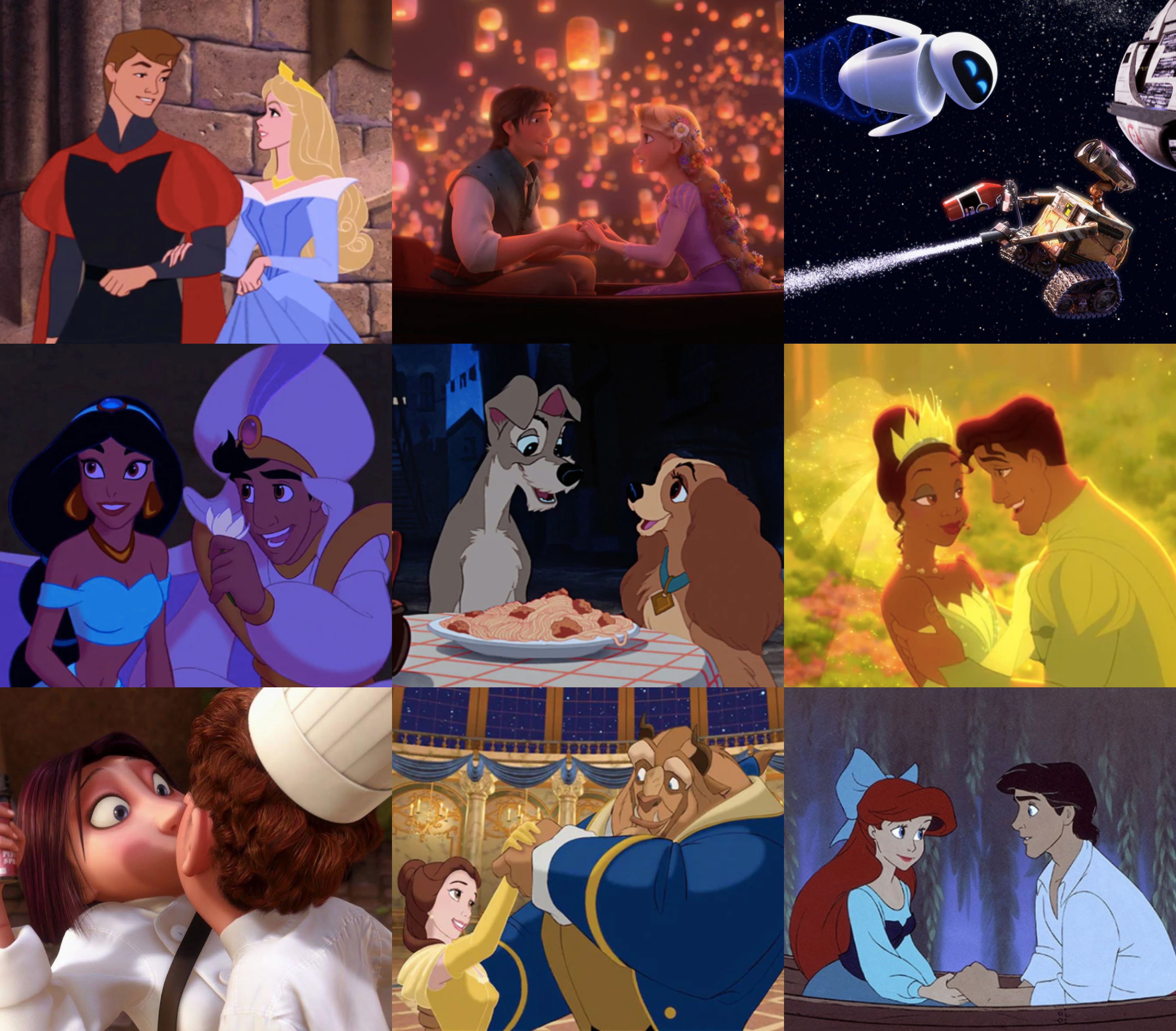 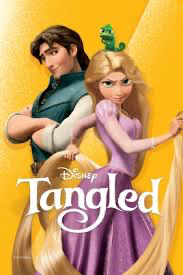 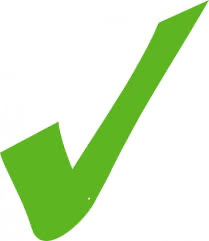 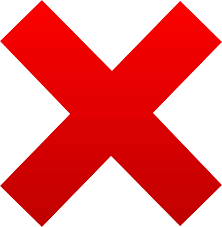 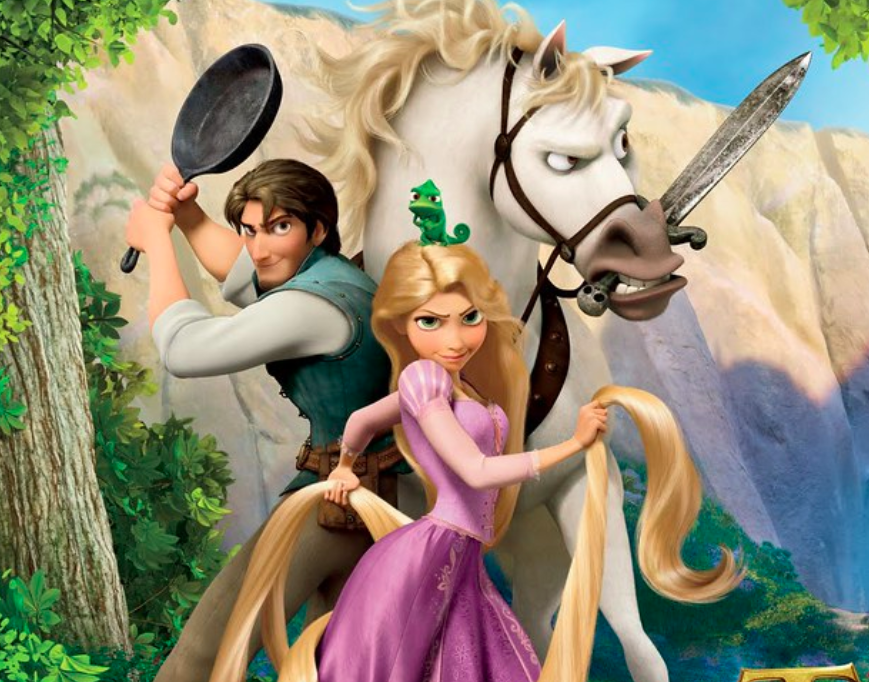 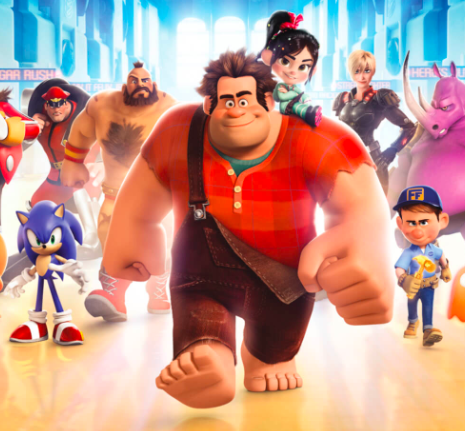 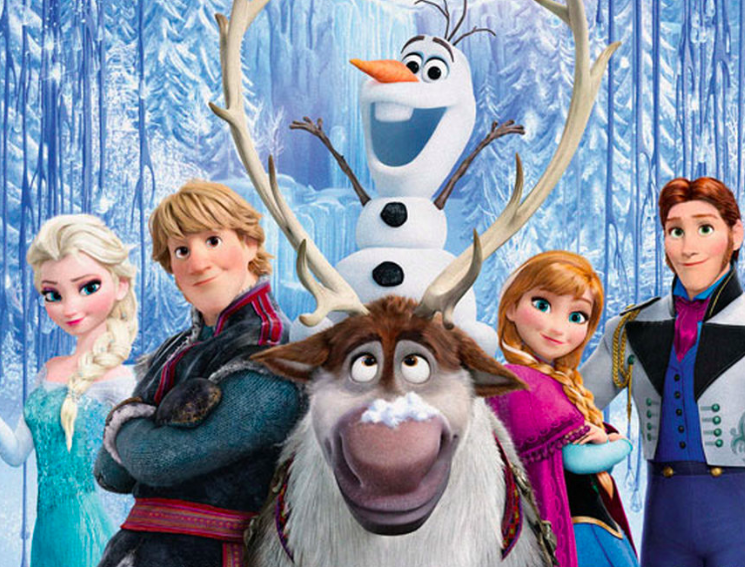 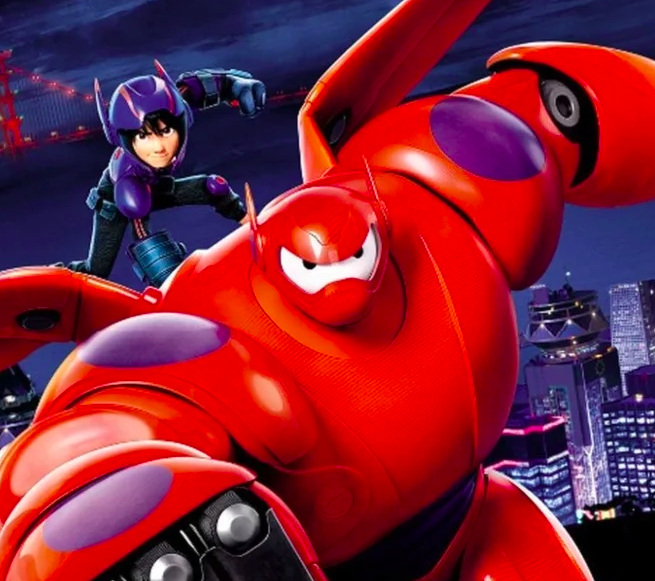 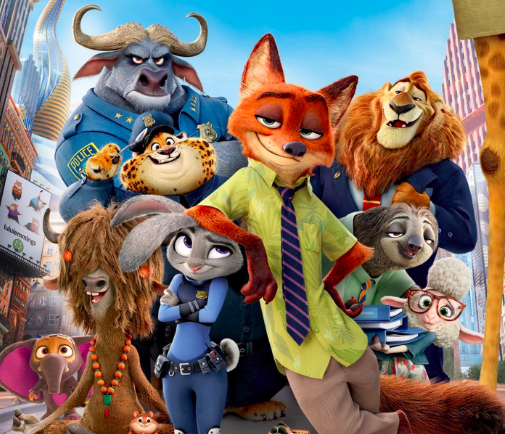 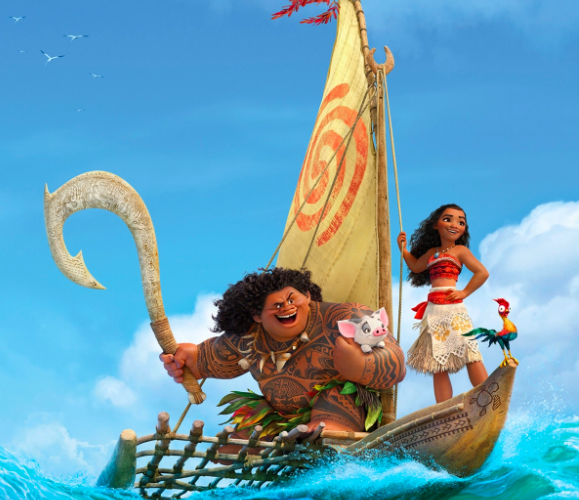 Beauty and the beast

Princess and the frog

We all know cass very well since season 1; she wanted to be a member of the royal guard, & she did. She Wanted to be right by rapunzel side & protect her because of there friendship. But she was changing during season 2, (first after the episode the great tree, now it's after the episode rapunzeltopia) alot of fans noticing, Even one the characters, Eugene. We didn't know if cass would betray rapunzel until the season finale. She had a everything she wanted, a dream job, friends & fampily; & gave all up for power (from the moon stone), & everyone's wondering why. Guess we'll have to find out.

One's again, I blame the writers 😑.

So many more worlds could be explored 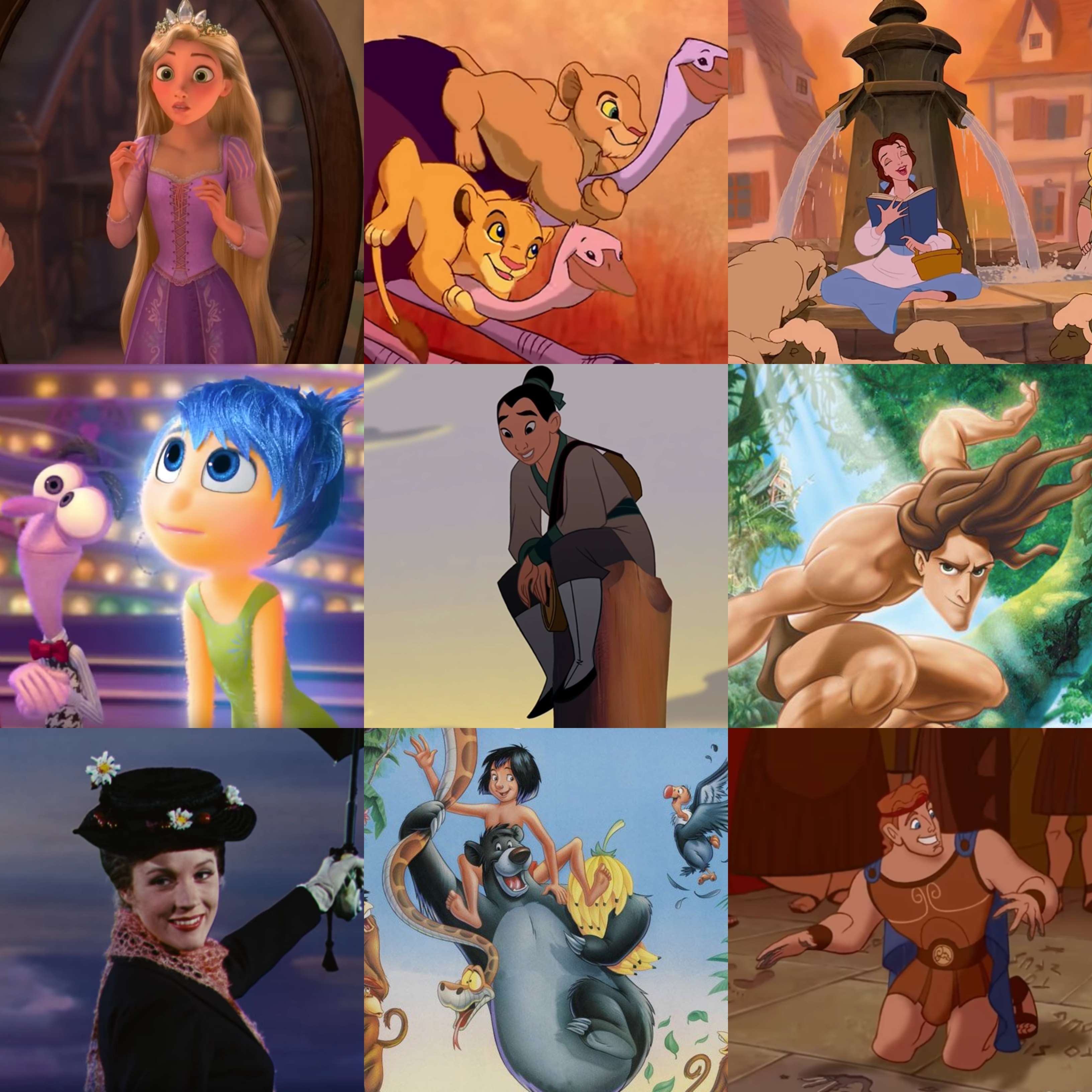 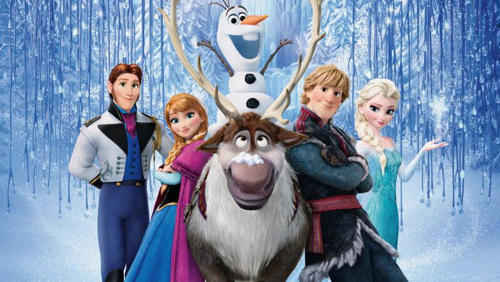