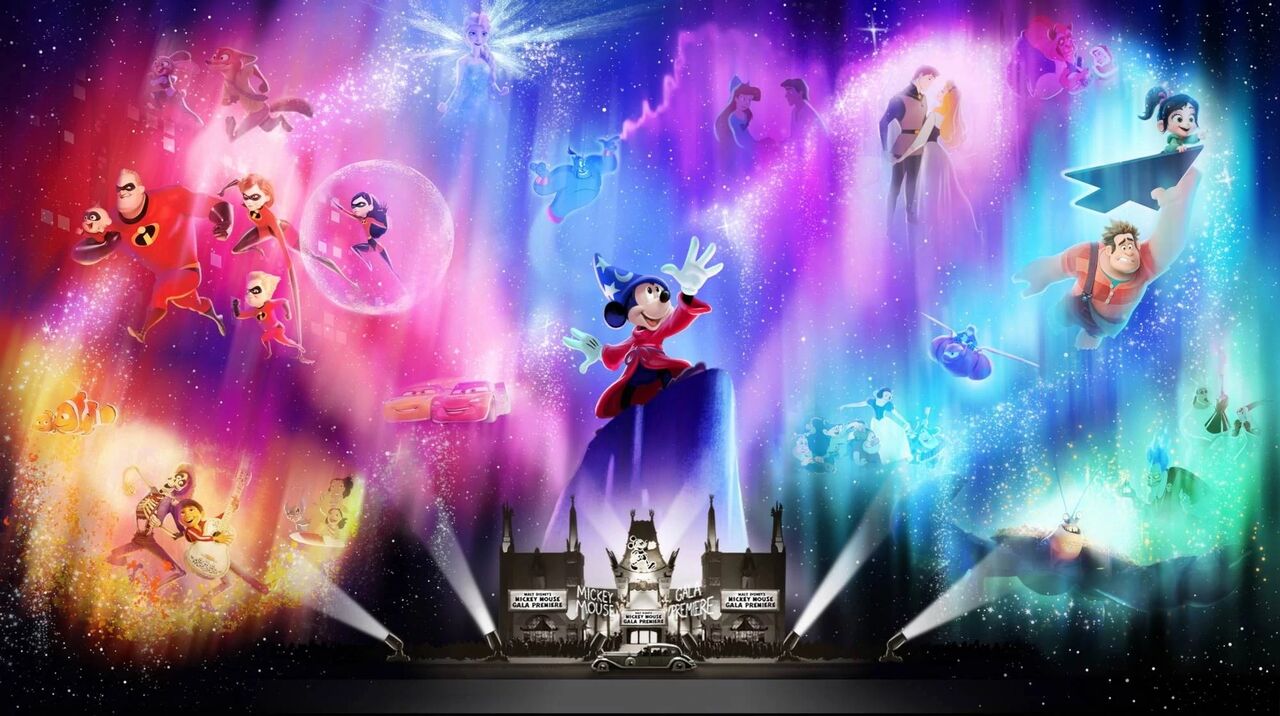 All posts by Dan Howell fan

I personally think the best Pixar characters are the ones who have personalities that are both shown through their actions while not just being explained via the people around them, and having traits that work as a double edged sword. Meridia (Brave) is a great example. She's non-traditional, works as a great catalyst for who she is (a free spirited and headstrong character) But also is a great catalyst for what does the most damage (impulsive and stubborn). Her personality isn't picture perfect, and that is what makes her such a great representation for what makes a good Pixar character. Woody and Buzz Lightyear followed the same pattern (Buzz being a bit egotistical and Woody being very stubborn) which lead to creating a 4 movie long saga that captured many AND brought in a lot of revenue for the company from box office sales alone. Thats why the best Pixar character traits are the ones where they start off as good, but can be used to show how they can be a negative trait when not kept in check.

A reply to Cheshire Cat from Wonderland
0

A reply to Cheshire Cat from Wonderland
2

Idk if this counts, but I absolutely adore brave!