ABC Family Fun Fair is an annual stage show for disabled children in the 1980s, featuring walk-around versions of the characters from the ABC Saturday Morning cartoons at the time.

Although it was around before Disney owned ABC in the mid-1990s, walk-around costumes of Winnie the Pooh, Tigger, Eeyore, Sunni Gummi and Grammi Gummi made appearances at the ABC Family Fun Fair in 1989. Some of the songs they sang at the show were Tigger singing "I'm Late" from Alice in Wonderland and Sunni Gummi's own version of "Supercalifragilisticexpialidocious" from Mary Poppins. 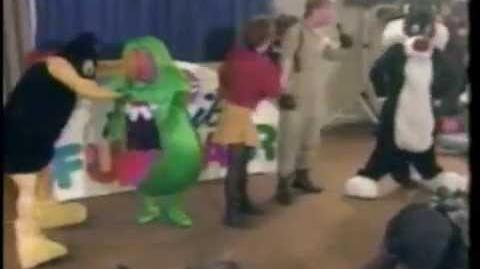 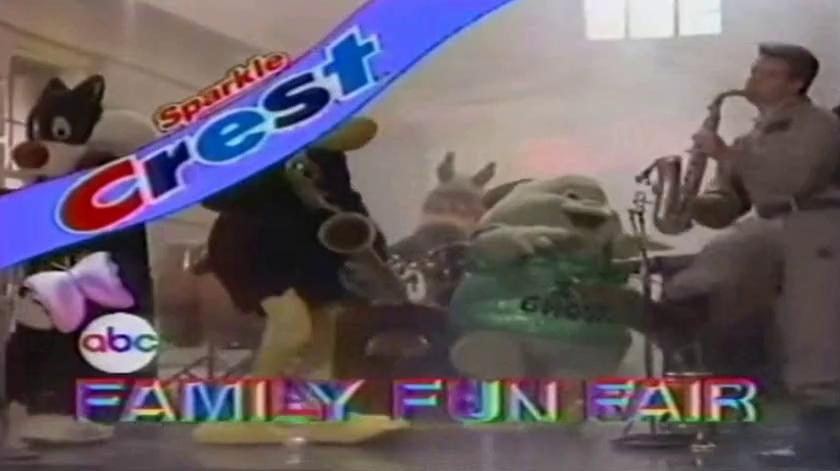