Frozen
Across the Sea is an illustrated storybook based on the world and characters of Frozen, which was released on May 26, 2015.

Elsa and Anna are going on a royal tour of the nearby kingdoms! They’re exploring the kingdoms of Zaria, Chatho, and even Vakretta. Every time they make a stop someone asks to see Elsa’s magical powers, but she’s too nervous to show them. Can Anna help Elsa overcome her fears before their royal tour is over? 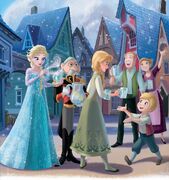 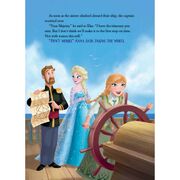 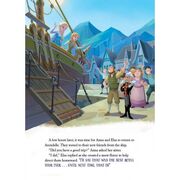 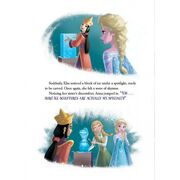 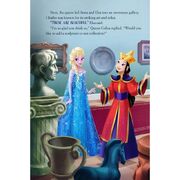 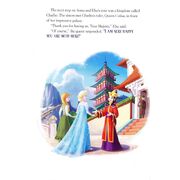 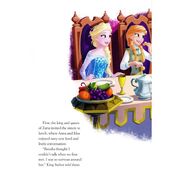 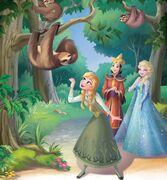 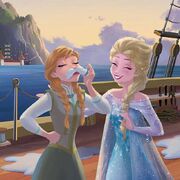