Rival Romeos
Africa Before Dark is an Oswald the Lucky Rabbit animated short released on February 20, 1928.

This was one of many Oswald shorts long thought to be lost. In 2009, a fragment of Africa Before Dark was found and by 2015 a full copy was found in a German film archive and was shown at a screening at Disneyland on January 14, 2015,[2] with a bootleg camera recording appearing on YouTube in June.

Oswald goes big game hunting in Africa. He tries to capture a tiger cub before having a run-in with a ferocious lion. 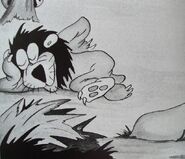 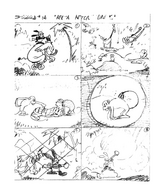 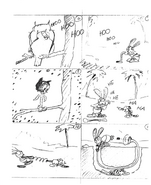 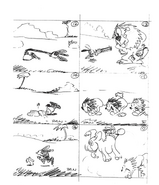 Retrieved from "https://disney.fandom.com/wiki/Africa_Before_Dark?oldid=3961549"
Community content is available under CC-BY-SA unless otherwise noted.