Across from Al's Toy Barn

Still standing
Al's Apartment is a very tall apartment building in the 1999 Disney/Pixar animated film, Toy Story 2 where Al McWhiggin, the greedy toy collector and owner of Al's Toy Barn, first takes Woody after stealing him from a yard sale at Andy's house.

The apartment is on the topmost floor of the tall, 23-story (75 m) building located right across the street from Al's Toy Barn. It is a brown building made out of concrete and possibly constructed in the 1970s due to the appearance on the exterior.

Here, Woody meets the other Woody's Roundup toys, which consists of Jessie the yodeling cowgirl, Woody's horse Bullseye, and Stinky Pete the Prospector. Woody also finds a collection of merchandise including, but not limited to, a yo-yo with Woody's face on it, a bubble-blower with Woody's face and a push-down hat, a boot that fires a snake, and a record player. There is also a TV that plays the show Woody's Roundup, which was canceled following the launch of Sputnik.

The Roundup Gang also learn that Woody already has an owner named Andy which makes Jessie upset and begins to panic and is afraid to go "back in the dark" (storage). It is here where Woody loses his arm and later that night he secretly attempts to sneak out of the apartment until Al's TV mysteriously turns on. The next day, after Woody and Stinky Pete have a talk about the future, Woody changes his mind and begins to think if being with the Roundup Gang in a museum is really all worth it.

Later, Andy's toys use a network of air vents connected to an elevator shaft within the building to gain access to the penthouse and save Woody from Al, which culminates in the Prospector (who turned on the TV last night on purpose) locking Woody, Jessie, and Bullseye inside the apartment, preventing them from escaping.

After Al returns to his apartment for one last time, he packs Woody and the Roundup gang into a case and leaves for the Tri-County International Airport. The toys then permanently leave the apartment to resume their epic quest to rescue Woody.

Although Al is surrounded by toys, he has a different point of view than Andy. Al is an adult, not a kid, and his only relationship with toys involves a profit motive. The filmmakers established the distance between their worlds by giving Al a small apartment in an imposing high-rise, where the colors were more drab, the lighting was dim and artificial, and air vents would be seen as escape routes. 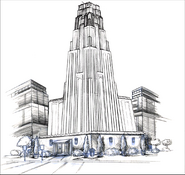 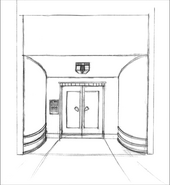 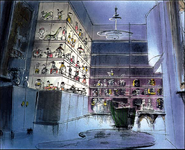 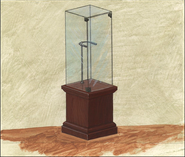 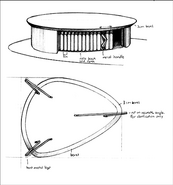 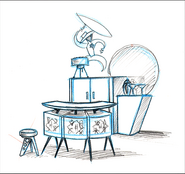 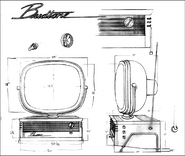 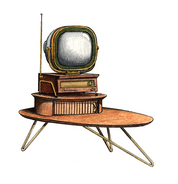