1997-present
Angus MacLane is a Pixar employee, who has worked on every theatrical release since A Bug's Life. Starting as an animator and storyboard artist, he has progressed to directing animator on WALL-E and directed the short films: BURN-E and Small Fry. In 2014, he won an Annie Award for Outstanding Achievement in Directing for Toy Story of Terror!. He also co-directed Finding Dory, the sequel to Finding Nemo. Most recently, he has directed his first Pixar film, Lightyear. 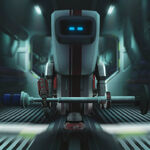 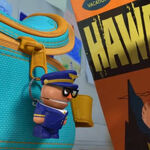 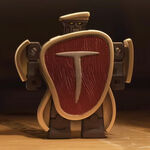 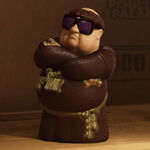 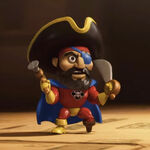 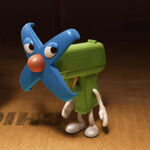