The Norse Gods are the pantheon deities of the peoples of Northern Europe, living in Asgard and Vanaheim. They appear in Hercules: The Animated Series episode "Hercules and the Twilight of the Gods".

Asgardian Gods possess a wide range of powers and abilities

Some deities possess energy based abilities such as 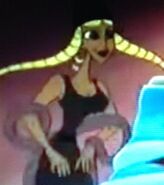 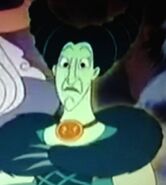 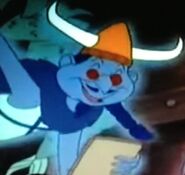 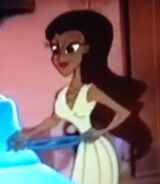 Idunna
Add a photo to this gallery
Retrieved from "https://disney.fandom.com/wiki/Asgardian_Gods?oldid=4022787"
Community content is available under CC-BY-SA unless otherwise noted.