2011-present
Audrey Grey Whitby is an American actress and comedian. She is known for her recurring role as Cherry on Nickelodeon's The Thundermans.

For Disney, she played Audrey Vale on the Disney Channel series So Random!. Whitby has also appeared on Austin & Ally as Tilly Thompson, Dog with a Blog as Sabrina, and Liv & Maddie as Aubrey. She is currently dating Joey Bragg who also appeared (and starred) on Liv & Maddie. 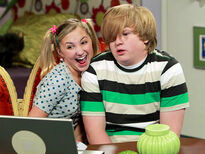 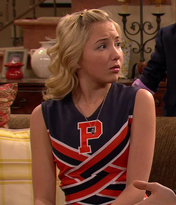 Sabrina
(Dog with a Blog) 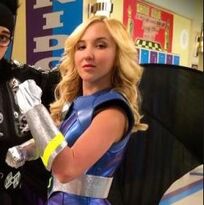 Aubrey Banfield
(Liv & Maddie)
Add a photo to this gallery 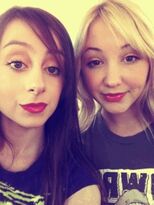 Audrey Whitby in a December 2014 Photoshoot.

Whitby at the 2015 Kids Choice Awards. 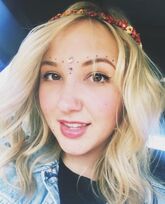 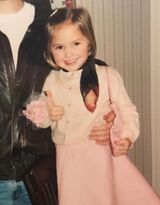 Add a photo to this gallery
Retrieved from "https://disney.fandom.com/wiki/Audrey_Whitby?oldid=3753094"
Community content is available under CC-BY-SA unless otherwise noted.