Back to Never Land

Not to be confused with Return to Never Land

Back to Never Land

English
Back to Never Land was a 1989 live-action/animated hybrid film that was shown inside the former attraction, Magic of Disney Animation at Disney's Hollywood Studios and inside the Disney Animation Building at Disney California Adventure. It was directed by Jerry Rees and produced by Bob Rogers. The attraction ran from May 1, 1989, to September 30, 2003.

Hosted by both the late Robin Williams and Walter Cronkite, the film takes the audience through the animation process in the form of an adventure to Neverland, where Robin takes on the role of one of the Lost Boys and has a bad run in with Captain Hook.

Fortunately, he meets Tinker Bell before being sent to walk the plank and they plan to use Tick-Tock the Crocodile against Hook by hitting him with some Pixie Dust. However, after defeating Hook and being brought back into the real world, he immediately goes back into the animated world when Peter Pan invites him to join him for another adventure. 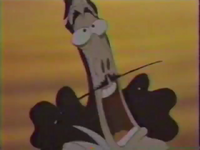 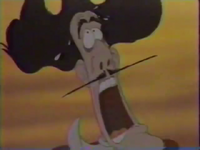 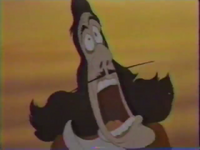 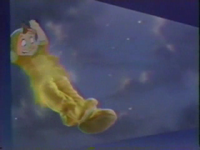 Robin turning back into a human 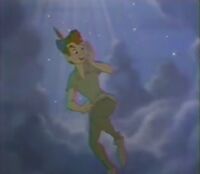 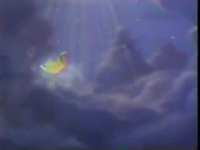 Back into a cartoon again 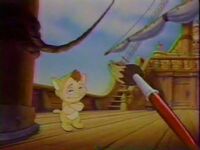 Robin as the background of the Jolly Roger is being painted 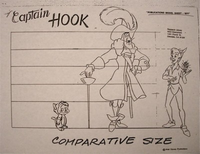 The size chart for Robin, Captain Hook, and Peter Pan in Back to Neverland 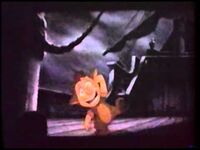 Robin during the inking process in the original film

Walter Cronkite about to drop Robin into the background 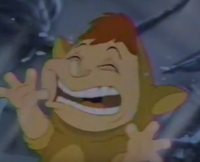 Robin cries for Walter to free him from the animation