Set in Boston, Massachusetts, Monica Reeves (Laura Marano), a high school tech whiz, is determined to become prom queen. She prepares herself the day before prom so she can save time when it comes, and thinks nothing will go wrong. But on the big day, she suddenly wakes up having a bad hair day, and her destroyed prom dress, broken shoes, and everything that can go wrong does go badly wrong (and of course the hair). Liz Morgan (Leigh-Allyn Baker) seeks the necklace that Monica somehow ends up possessing, after buying it at an antique shop, wanting to recover it and get her job back, disguised as an FBI agent asking Monica to answer her questions, but Monica herself knows she is not who she says she is after analyzing her behavior and checking the FBI website. Prom day goes wrong as the pair is pursued by Pierce Peters (Christian Campbell) on a wild ride around the city. At the end of the movie, Monica and Liz are lured into a trap by Pierce but they outsmart him and he is arrested. Monica and Liz go to the prom in a full police procession and the movie ends with a happy ending, the two both learning valuable lessons.

Filming commenced in the beginning of July 2014 and ended in August.

In an interview with Variety, Baker said, "I wanted to executive produce because I wanted to see what it was like to build and fulfill a vision from the ground up, and since this was Disney Channel’s first movie with an adult lead, I wanted that role to be protected and I wanted the movie to have my creative stamp on it." She also liked that she got to work on the Disney movie because it taps into her family unit fanbase. Marano also mentioned that it was her first DCOM. Filming took place in Montreal. Marano noted that in contrast to Austin & Ally which had four cameras and shot about ten scenes a day, the film shot with fewer cameras and fewer scenes, one of which took the entire day.

Marano said that she likes that her character embodies two normally contrasting high school cliches - a prom queen nominee who likes beauty and fashion and is popular, and a computer whiz who has a nerdy tech obsession and codes. She also likes that she relates with her character when deciding whether to go to the state college or MIT.

Bad Hair Day delivered 3.97 million viewers for its television premiere and has had 435,000 views on the WATCH Disney Channel app since it was released on February 6. Amy Amatangelo of The Hollywood Reporter found the duo of Baker and Marano "played well off each other", and that Marano's character was "refreshingly age-appropriate". She found the movie to be goofy but not slapsticky, and that it was "like a junior version of Thelma and Louise albeit with a much, much happier ending." 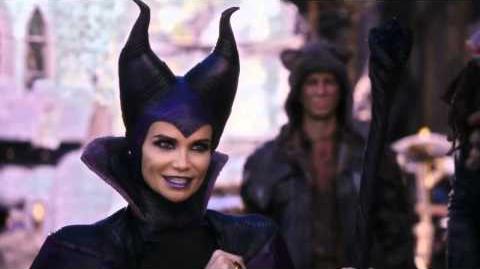 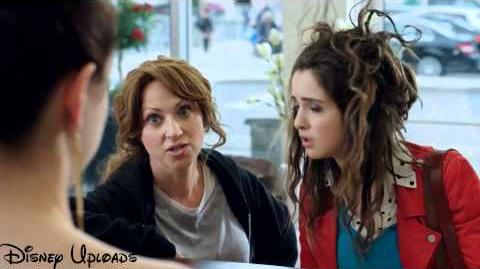