Bandai Co. LTD. is a Japanese toy company founded in 1950 and a subsidiary of Bandai Namco Holdings based in the Taito prefecture of Tokyo, Japan. The toy company is the producer of some of the most popular collectible toys and hobby kits such as Gunpla and owns IPs such as Gundam and Digimon.

While a non-Disney company, they have had business deals with Disney to acquire licensing to produce toys for the market based on Disney properties with their main focus being Pixar, Marvel and Star Wars. The primary use of the licenses is for their line of S.H. Figuarts collectible figurines, but other toy lines have produced Disney merchandise such as the Chogokin line, which created Mickey Mouse and Toy Story transforming robot toys. 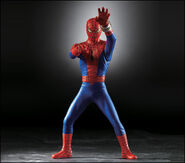 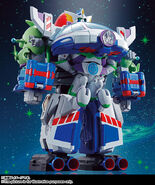 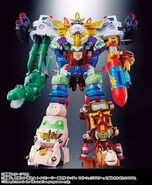 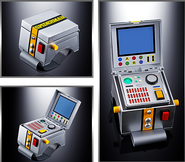 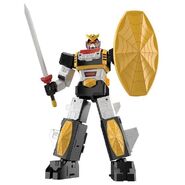