Brian and Chelsea (both with Jensen)

Barry Knapp Bostwick is an American actor and singer. He is best known for his roles as Brad Majors in the 1975 musical comedy horror The Rocky Horror Picture Show and Mayor Randall Winston in the ABC sitcom Spin City. 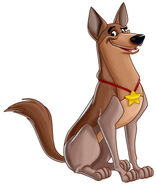 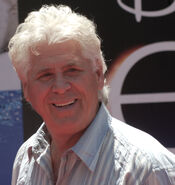 Barry Bostwick at the premiere of Disneynature's Earth in April 2009
Community content is available under CC-BY-SA unless otherwise noted.
Advertisement