Prowlers of the Everglades

“The fun, fury, and true life of the Rockies' shaggy ruler”
―The book's tagline

Bear Country is a 1953 American short documentary film directed by James Algar. It won an Academy Award at the 26th Academy Awards in 1954 for Best Short Subject (Two-Reel). The film was produced by Walt Disney as part of the True-Life Adventure series of nature documentaries. 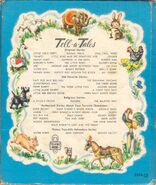 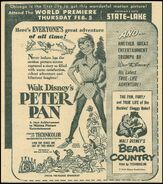 Poster from the release in Japan

Poster from the release in Finland

Poster from a re-release in 1964, paired with The Living Desert