Phineas and Ferb (briefly)
Once Upon a Time

"Beauty and the Beast" (also known as "Tale as Old as Time") is a song written by lyricist Howard Ashman and composer Alan Menken for Disney's 1991 animated feature film of the same name, serving as its theme song originally recorded by Angela Lansbury in her film role as Mrs. Potts. A pop version recorded by Canadian singer Celine Dion featuring Peabo Bryson. The pop version of the song is played during the closing credits and is credited as a "Duet" on the movie soundtrack; the DVD version has a separate music video recording by Christian pop group Jump5.

Commonly identified as the film's theme song, its lyrics describe the relationship between the film's two main characters, Belle and the Beast. It specifically addresses how it has managed to transform them, allowing their friendship (and later, love) to grow as Lumiere, Cogsworth, and Chip watch on.

Madame de Garderobe: Tale as old as time
Tune as old as song
Bittersweet and strange
Finding you can change
Learning you were wrong

Mrs. Potts: Winter turns to spring
Famine turns to feast
Nature points the way
Nothing left to say
Beauty and the Beast

Chorus: Certain as the sun
Rising in the east
Tale as old as time
Song as old as rhyme
Beauty and the Beast

The Disney Wiki has a collection of images and media related to Beauty and the Beast (song). 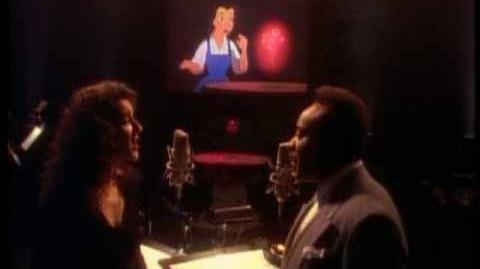 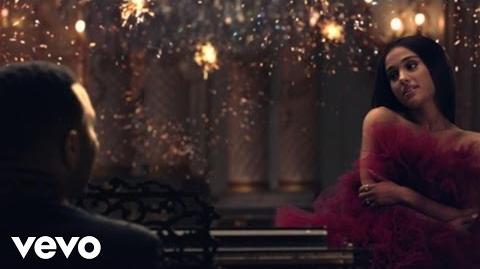 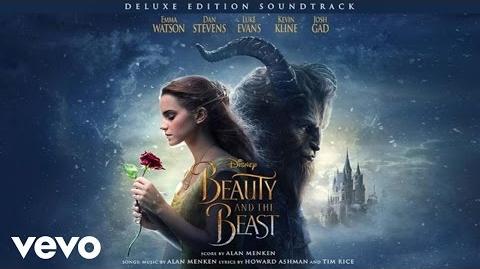 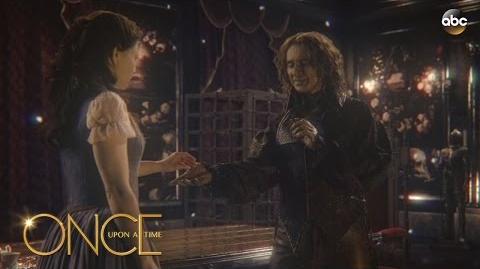 Retrieved from "https://disney.fandom.com/wiki/Beauty_and_the_Beast_(song)?oldid=4492787"
Community content is available under CC-BY-SA unless otherwise noted.