Better Nate Than Ever

Better Nate Than Ever is a Disney+ original movie. It is based on the book of the same name by Tim Federle who also directs the adaptation. It was released on April 1, 2022 on Disney+.[1]

Nate Foster, an unpopular 13-year-old from Pittsburgh, has a goal of one day becoming a Broadway musical star. When Nate is repeatedly overlooked, and never cast in the lead roles he deserves, he and his best friend Libby, sneak away to pursue their life's dreams in the Big Apple. A random encounter with his estranged aunt Heidi, turns their adventure upside-down. Only together can they make their dreams come true.

Nate Foster is a 13-year-old who lives in Pittsburgh and is obsessed with being a Broadway star. His parents are understanding while his older brother Anthony is put off by his odd behavior. At school, Nate is picked on and gets passed over major roles in the school play, but finds solace in his only friend Libby who supports him in his endeavors, but she herself has stage fright. She informs him that they are holding auditions for a Broadway adaptation of Lilo & Stitch, but Nate is unsure whether he can make it. As luck would have it, Nate's parents, Rex and Sherrie, decide to get away for awhile. Anthony uses the opportunity to hang out with his friends while Nate feigns spending the night at Libby's house. Nate and Libby sneak away on a bus to New York City without telling anyone.

Nate and Libby locate where to audition, but are informed that they need a parent or guardian to watch. By chance, Nate's Aunt Heidi, a struggling actress, just so happens to be there to audition for A Solitary Woman and Nate passes her off as his guardian. While Heidi is happy to see Nate, she wants to do the responsible thing and call her sister Sherrie to inform her, but Nate gives her Libby's number to hide it. Nate goes into the audition, but when he tries to show off his knee dancing from Fiddler on the Roof he accidentally rips his pants and humiliates himself. Nate prepares to return to Pittsburgh with Libby, believing that he has failed, but calls a callback. Libby cannot bring herself to stay with Nate in New York and admits her feelings for him, but Nate informs her that he does not think of her that way and stays for the callback which involves giving a monologue that impresses the casting directors.

Not having a place to stay, and needing to earn money, Nate discovers street performers and begins to sing; becoming a TikTok star overnight. He calls Libby who responds positively to the news before going to the Museum of Natural History to find Heidi who, while upset that Nate did not return home, gives him a place to stay. Heidi is revealed to have had a falling out with her sister in the past due to their clashing dreams. She nevertheless supports Nate's endeavors and hopes that he make the audition. Back at home, Anthony discovers Nate's TikTok video and heads over the Libby's house to demand what is happening. In the morning, Anthony and Libby arrive at Heidi's apartment in New York to pick Nate up. Nate tells Anthony that he is aware that he embarrasses him, but that he needs to go to the audition to achieve his dream. He escapes out a fire exit (something he has always wanted to do) while Heidi informs Libby about being an agent.

Nate arrives to audition for Stitch, but becomes demoralized upon realizing that the majority of the character's lines are alien grunts. He begins to sing "No One Gets Left Behind", but stumbles when Heidi, Anthony and Libby arrive and gives up. Anthony shouts that he does not embarrass him and this encourages Nate to continue singing and give a remarkable performance. Nate makes up with Anthony who found his audition impressive and he encourages Heidi to not give up on her dreams and to make up with Sherrie. On the drive back home, Anthony gets into show tunes and Libby accepts being Nate's platonic friend. The next day at school, Nate is called into the principal's office where his parents learned what happened and reveal that he successfully landed the part. The movie ends with Nate performing in the musical with Libby, Anthony, his parents, and Heidi in the audience.[2] 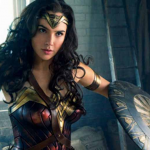 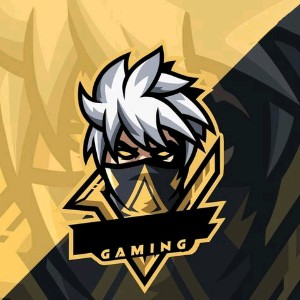 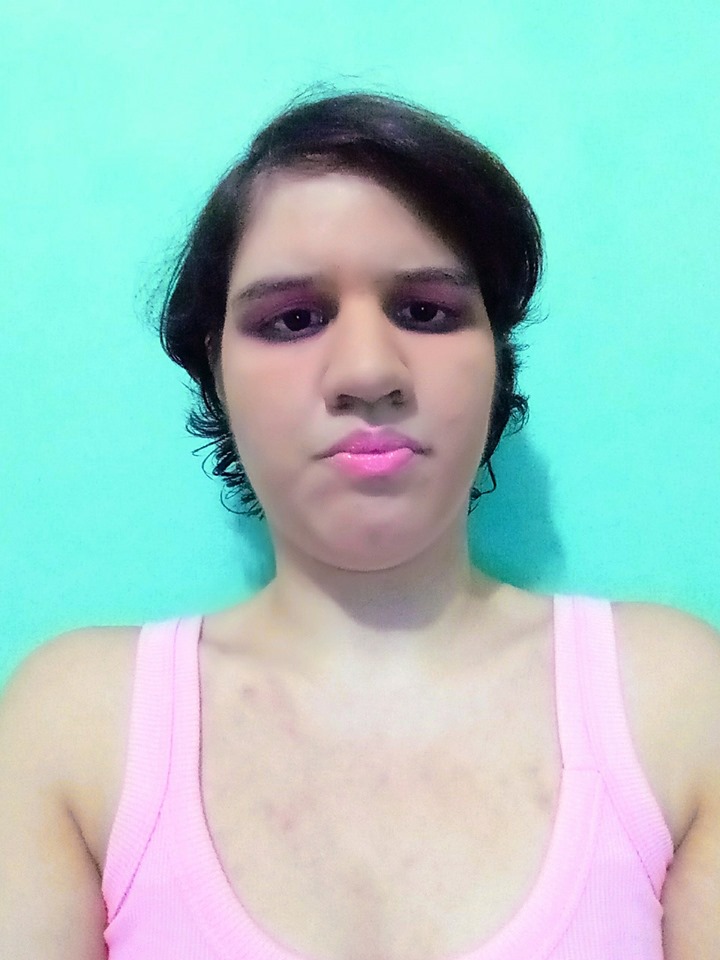