To have Dick Tracy killed

Falls deep in the drawbridge's gears

"So long, sucker. You shoulda made a deal."
"15,000 clams. It's a deal."
"Welcome to new waters, Dick! We're gonna run one hell of a ship with you aboard. There's a big world out there, and it's up for sale. All of it. All we gotta do is make sure that the people know I'm the one big enough to run it."
"And let me tell you what my side is. My side is a lifetime of action and adventure with no clock to punch. It's treating that gal of yours 100%. Now, she should be treated like a Princess and protected like a baby."
(after Breathless tells him that 88 Keys is the best piano player in town) "SHUT UP!!!! C'mere."
"You have just said goodbye to oxygen, you silly, stupid cop. You refused me. I offer you the keys to a kingdom and you tell me you're an officer of the law? I AM THE LAW; ME!!!!"
"Around me, if a girl don't wear mink, she don't wear nuttin'."

“You get behind me, we all profit; you challenge me, we all go down! There was one Napoleon, one Washington, one me!”
―Addressing his fellow gangsters

Big Boy Caprice is the main antagonist in Disney/Touchstone's 1990 film Dick Tracy. It is in this film that he is first referred to as Al "Big Boy" Caprice. The movie character is physically very different from the comic strip one.

In the film, Big Boy is the former protegé of crime lord Lips Manlis, whom he eventually murders after rising to power. His criminal empire spreads through the city like cancer, prompting Dick Tracy to make the diminutive gangster's destruction his own personal mission. Big Boy's moll, Breathless Mahoney, takes a sexual interest in Dick; for his part, Dick is tempted by the smoldering femme fatale, even though he is faithful to longtime girlfriend Tess Trueheart.

By the end of the film, Dick has unraveled Big Boy's empire, with help from a mysterious, faceless vigilante called The Blank. Big Boy kidnaps Tess, and holds her hostage in a tower containing the operating machinery of a drawbridge. Dick corners him and is about to arrest him, when the Blank, whom Dick has learned is none other than Breathless in disguise, emerges from nowhere and tries to kill Big Boy, who shoots and mortally wounds her. Dick lands a haymaker punch to Big Boy's jaw, sending him plummeting to his death in the drawbridge's gears. Dick rescues Tess, who Big Boy had tied to one of the gears, just before she is crushed.

Big Boy is first seen standing above a troubled Lips Manlis at the warehouse. He coerces him into signing the deed of the Club Ritz, with Big Boy reminding him "no pals in this business" and he "taught me that."

Dick learns about this after investigating the crime scene and arrests Big Boy, but due to a lack of evidence, is forced to let him go. After being released, he tells the media that it was an act of "police brutality". 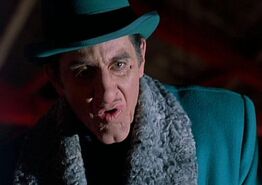 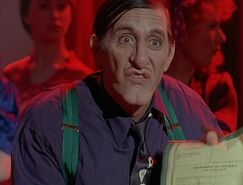 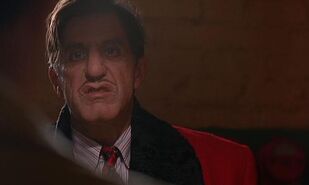 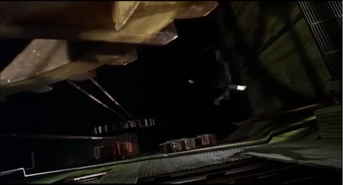 Big Boy falling to his death 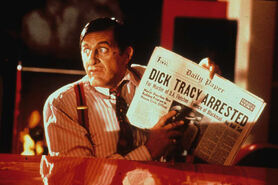 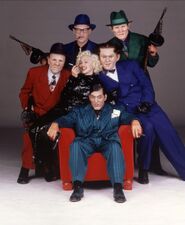 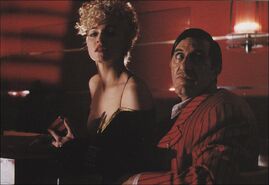 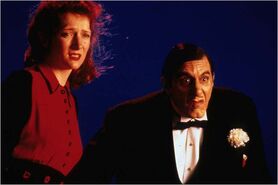 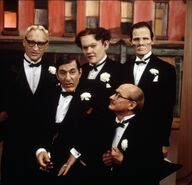 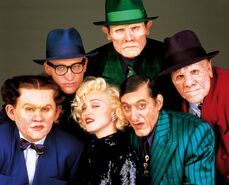 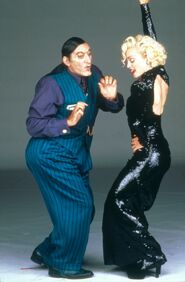 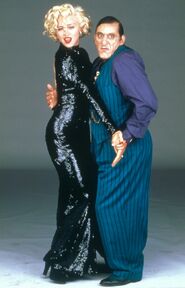 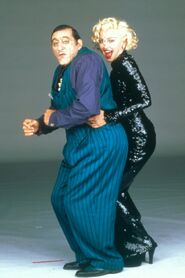 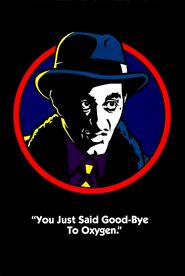 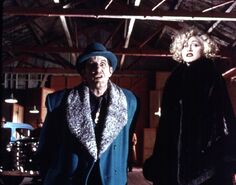 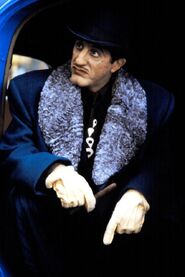 "Law without order is as great a danger to the people as order without law. -Jefferson" 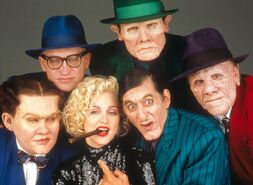 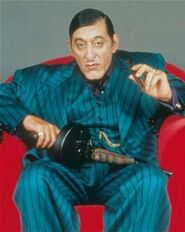 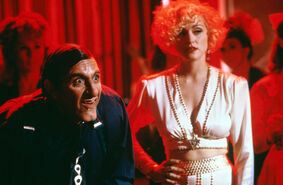 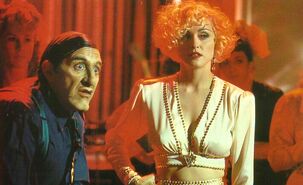 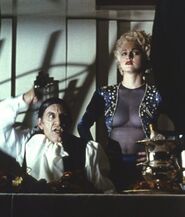 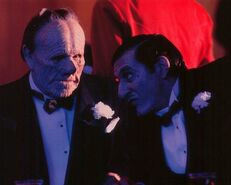 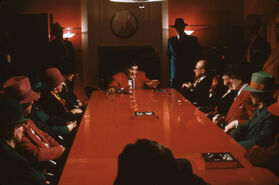 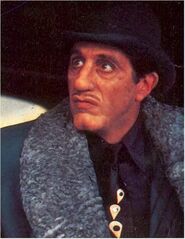 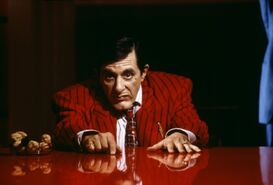 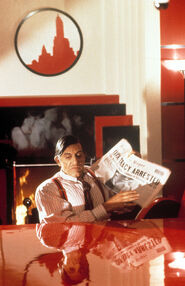 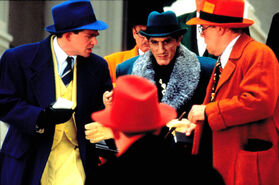 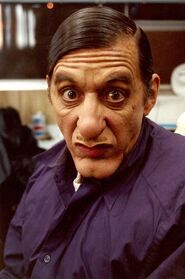 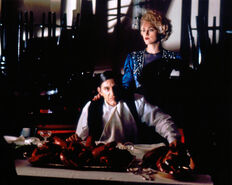 Retrieved from "https://disney.fandom.com/wiki/Big_Boy_Caprice?oldid=3809584"
Community content is available under CC-BY-SA unless otherwise noted.