Big Shot is an American live-action sports streaming television series that premiered on April 16, 2021 on Disney+.

The series follows a temperamental basketball coach Marvyn Korn (John Stamos) who is fired from his current job and ends up in an elite girl's private high school.

In October 2019, Disney+ ordered a ten episode hour-long dramedy based on the original idea by Brad Garrett who pitched the idea to David E. Kelley and developed it along with Dean Lorey.[8] The trio along with Bill D'Elia were to executive produce with ABC Signature. Lorey was to write the script and D'Elia to direct the first episode.[9]

Big Shot began in November 2019. In March 2020, production was suspended due to the COVID-19 pandemic.[10] Production for the series also shut down for a day in November after a positive COVID-19 test that later resulted in being a false positive, and for the rest of 2020 in December.[11] Filming resumed in January 2021 in Los Angeles. 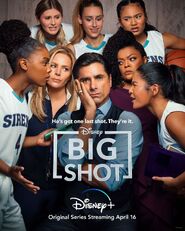 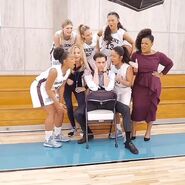 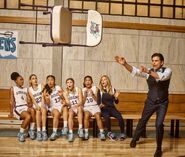 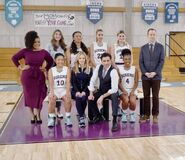 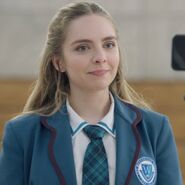 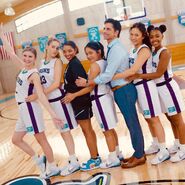 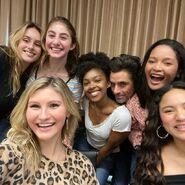 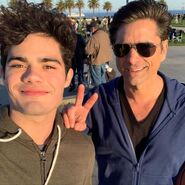 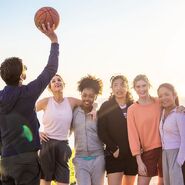 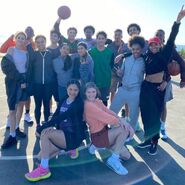