Frankie and Paige are two teenage best friends who post songs and videos on the Internet. After hitting 10,000 subscribers on their Vuuugle channel Bizaardvark (a portmanteau of the words "bizarre" and "aardvark"[1]), they are accepted into the Vuuugle studios, where they make their videos while also having to share them with other "Vuuuglers".

In Season 3, Paige and Frankie are among the Vuuuglers that attend the Vuuugle House where they, Amelia, and Bernie meet two new Vuuuglers named Zane and Rodney. 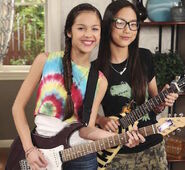 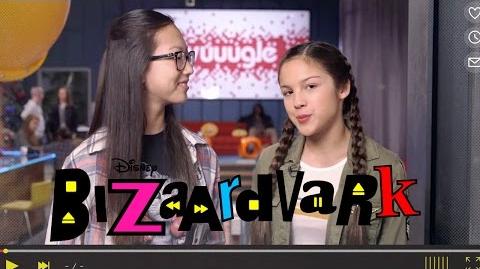