Blue Sky Studios, Inc. was an American computer animation film studio based in Greenwich, Connecticut. It was a subsidiary of 20th Century Studios, an acquired division of The Walt Disney Studios (making it the first Disney-owned animation studio not having films distributed under the Walt Disney Pictures banner). The studio was founded in 1987 by Chris Wedge, Michael Ferraro, Carl Ludwig, Alison Brown, David Brown, and Eugene Troubetzkoy after the company they worked in MAGI, one of the visual effects studios behind the film Tron, that shut down. Using its in-house rendering software, the studio had worked on visual effects for commercials and films before completely dedicating itself to animated film production in 2002 starting with the release of

by 20th Century Fox and ending in 2019 with the release of Spies in Disguise. Ice Age and

were the studio's most successful franchises, while

Dr. Seuss' Horton Hears a Who!

are its most critically praised films. Scrat, a character from the

On February 9, 2021, it was announced that Disney would shut down Blue Sky due to the COVID-19 pandemic and laying off their 450 employes. Their characters and films are said to be retained by them. Their last project is Ice Age: Adventures of Buck Wild for Disney+, as well as their only project made for the service. This also led to the cancellation of their movie Ninoma that was supposed to be released in January 2022.

In March 2022, amid the controversy of Disney's involvement in Florida's "Don't Say Gay" bill and lack of criticism from CEO Bob Chapek until after the bill had passed, Insider reported that three former Blue Sky staff members stated Nimona received pushback from Disney leadership in mid-2020, centered around the film's LGBT themes and a same-sex kiss. Initially, Blue Sky leadership removed the same-sex kiss from "presentations to Disney, despite hoping to ultimately include it in the film, the sources said. [...] Blue Sky leadership eventually showed reels to staffers that included the kiss, the sources said, but the studio was shut down soon after". 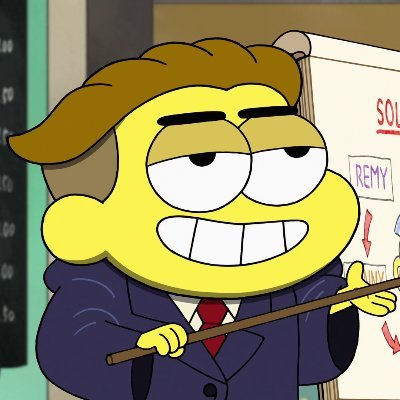