Gannaway also directed the Disneytoon Studios movie Planes and its sequel. In addition, he served as a director and executive producer and storyboard artist for Jake and the Never Land Pirates and as an executive producer for the Disney+ series Monsters at Work. He also received an "special thanks" credit in the film Phineas and Ferb the Movie: Candace Against the Universe.

Gannaway provided some voice work such as additional voices in The Emperor's New School and Planes: Fire & Rescue. He also voiced Roto, Chalooby, Bobs and Otis in Monsters at Work. 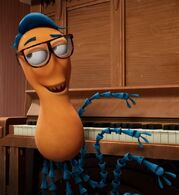 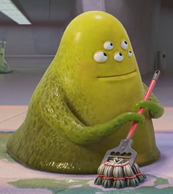