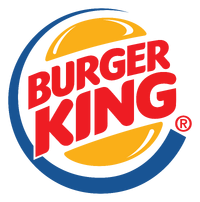 Burger King, often abbreviated as BK and known as Hungry Jack's in Australia, is a global chain of hamburger fast-food restaurants formed in 1954. Although it is not owned by Disney, it did several promotional tie-ins with Disney films and television shows from 1991 to 1996 before resuming their partnership with its competitor McDonald's the following year.

The following is a list of Disney toys that came in Kids Club Meals in chronological order. 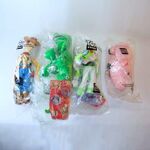 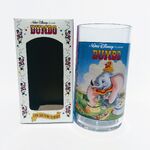 Add a photo to this gallery
Retrieved from "https://disney.fandom.com/wiki/Burger_King?oldid=3906643"
Community content is available under CC-BY-SA unless otherwise noted.