California is a state located on the West Coast of the United States. It is the most populous U.S. state, and the third most extensive (after Alaska and Texas). It is home to eight of the nation's fifty most populated cities (Los Angeles, Burbank, Santa Monica, Long Beach, San Diego, Fresno, Sacramento, San Francisco, San Jose, and Oakland). The capital is Sacramento. It is also southwest of Mexico (Baja California and the Gulf of Mexico to the south). Walt Disney Animation Studios began here in the late 1920s, leading to the overall growth of The Walt Disney Company.

Films and Shows set in California

Actors/Actresses and Crew born in California 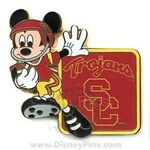 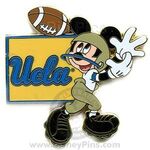 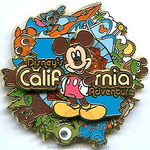