Marvel officially confirmed the film on April 7, 2014, after a three-hundred million dollar gross in the opening weekend box office for The Winter Soldier.[1] The Russo Brothers returned for the third installment as directors alongside writers Christopher Markus and Stephen McFeely.[2]

Following the events of Captain America: The Winter Soldier and Avengers: Age of Ultron, the collective governments of the world pass an act designed to regulate all superhuman activity. This riot polarizes opinion amongst the Avengers, causing two factions to side with Iron Man or Captain America, which causes an epic battle between former allies.

The film opens in December, 1991, at a HYDRA base in Russia, where agents are running the Winter Soldier program. They awaken Bucky Barnes, one of the participants and Steve Rogers' best friend from World War II. He is subject to excruciating torture as the agents recondition his brain by reciting trigger words from a HYDRA journal until he is under their control. They send him on an extraction mission to recover a case of super soldier serum from the back of a vehicle.

In the present day, one year after the battle of Sokovia, the Avengers are on a mission in Lagos, facing off against Brock Rumlow and a team of mercenaries, who break into a lab to steal a biological weapon. After a fight, Rumlow taunts Steve that Bucky remembered him, and detonates a bomb strapped to his body. Wanda Maximoff contains the explosion and inadvertently releases it into a nearby building. She looks at the destruction in terror, and Steve calls for assistance.

At MIT, Tony Stark is giving a presentation to students, showing them a projection of the last time he saw his parents before their deaths. Downstairs, a woman confronts Tony after the presentation, telling him that her son was killed in Sokovia during one of the Avengers' battles, leaving Tony with intense guilt.

Steve and Wanda are watching news footage criticizing the Avengers when the Vision announces that Tony has arrived, bringing with him the Secretary of State, Thaddeus Ross. Secretary Ross presents the Avengers with the Sokovia Accords, legislation signed by 117 nations that would subject the Avengers to oversight from a United Nations panel, in response to previous incidents involving the team that resulted in mass destruction. The team is divided on the terms and break into debate. Steve receives a text informing him that Peggy Carter has died.

The Disney Wiki has a collection of images and media related to Captain America: Civil War. 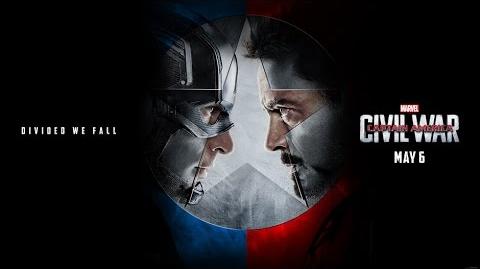 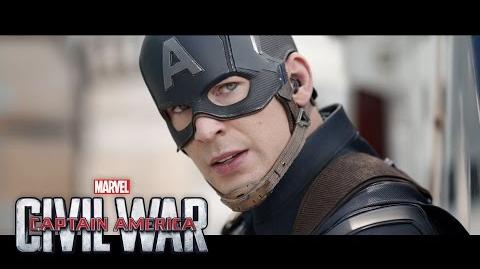 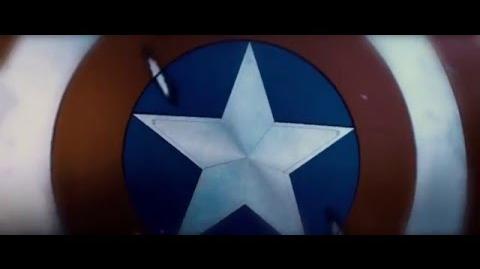 The Past is Prelude - Marvel's Captain America Civil War 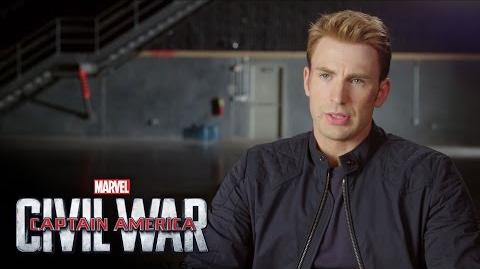 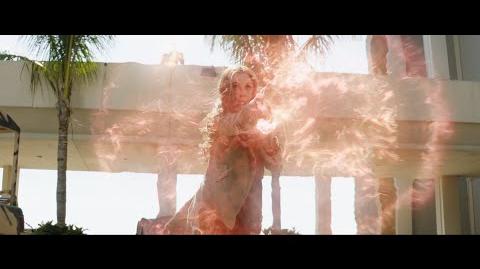 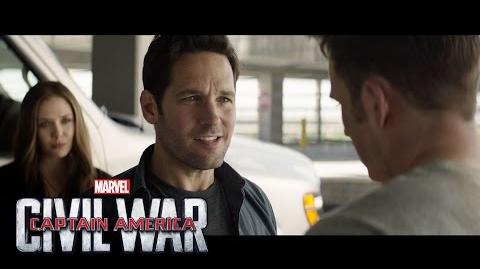 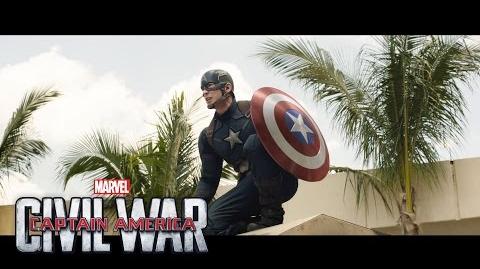 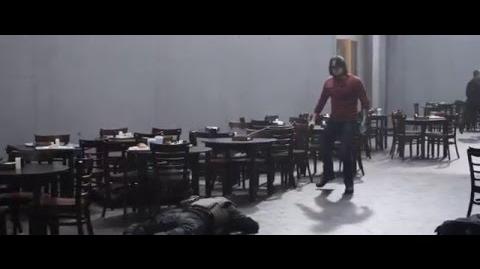 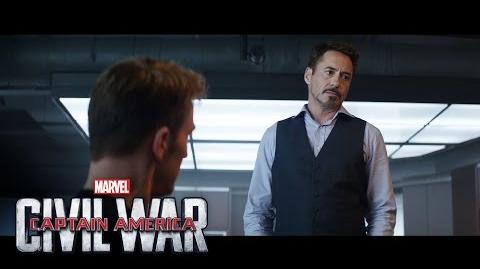 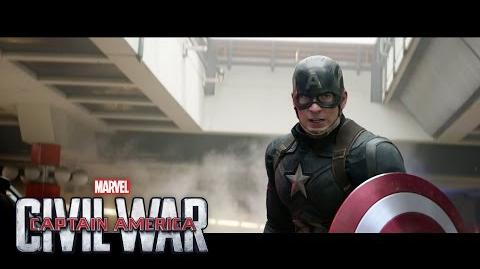 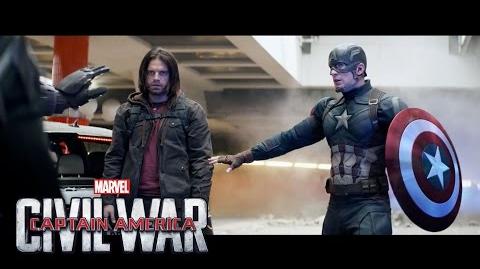 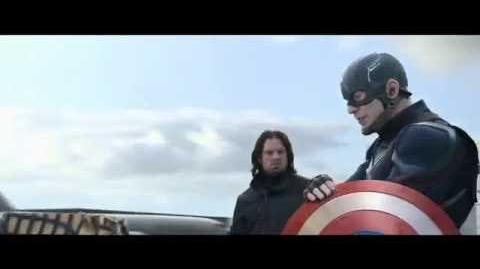 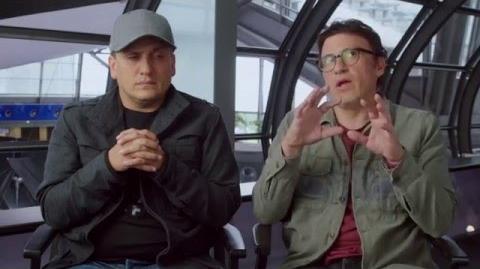 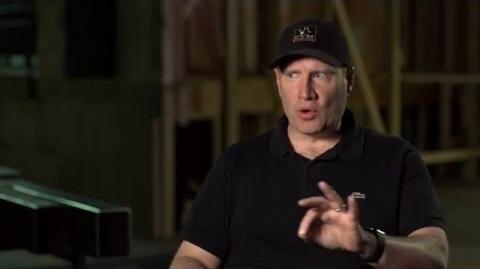 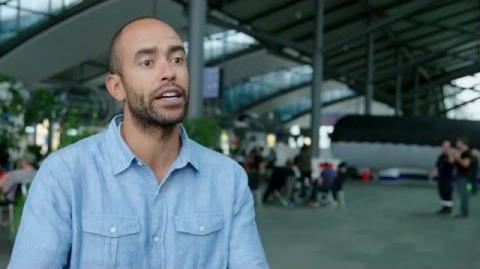 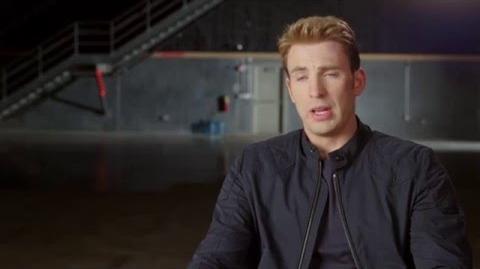 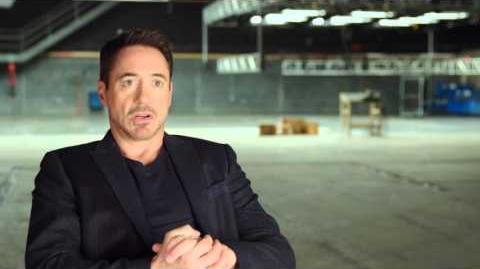 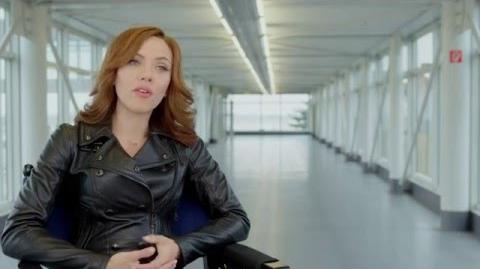 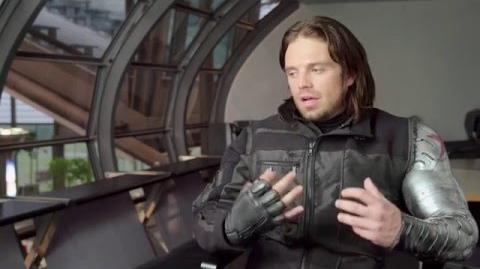 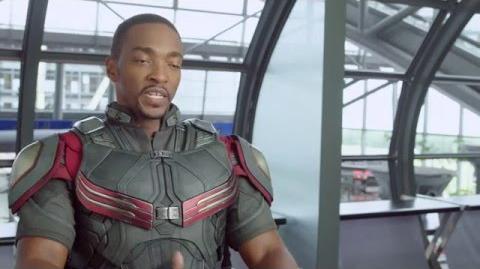 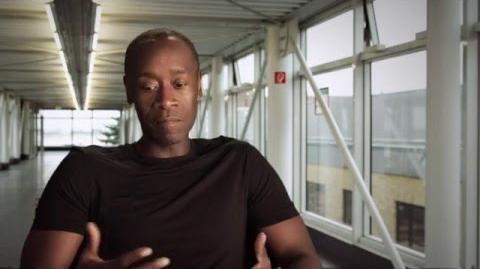 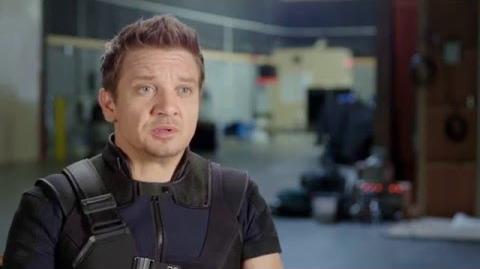 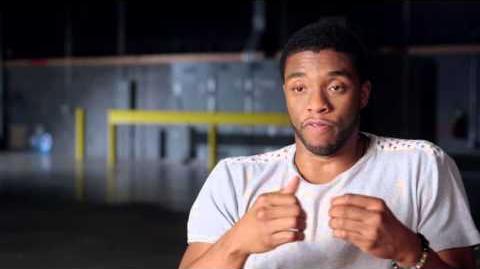 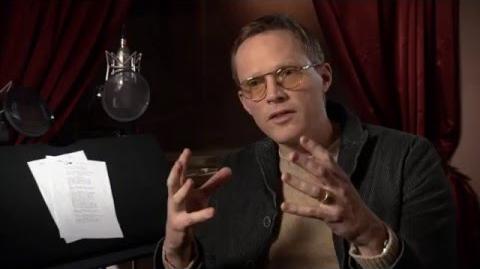 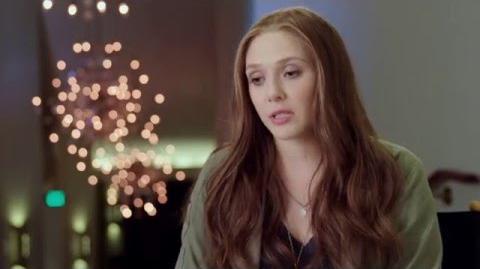 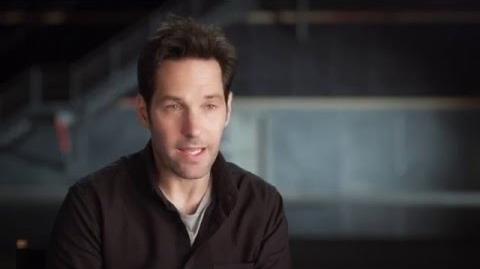 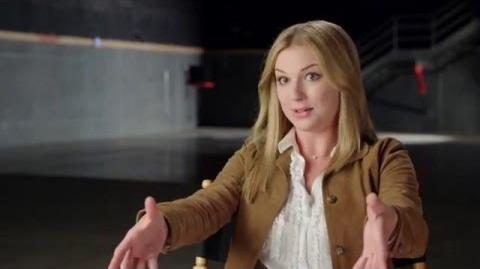 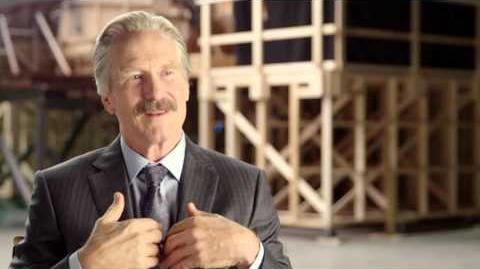 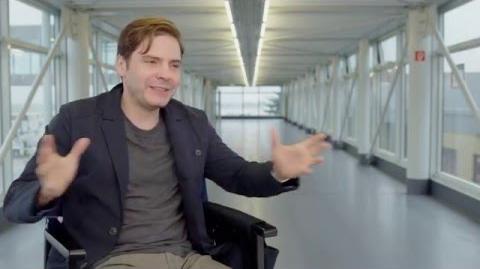 “I have an equation.";
"Oh here we go."
"In the seven years since Mr. Stark revealed himself as Iron Man, the number of enhanced individuals has risen exponentially. Our very strength invites conflict. And conflict breeds catastrophe. Oversight... Oversight should not be dismissed off hand."
"Boom.

“(Sees Spider-Man crawling on the window) "What the hell is that!?"
(Grumbles)"Everybody's got a gimmick now."
”
―Bucky and Wilson

“Oh this is bad. You gotta take this into the shop."
"Who's talking?"
"It's your conscience. We haven't talked lately.

”
―Ant-Man taunts Tony as he damages his Iron Man armor

It was revealed in April 2021 that a fourth film was in the works with Anthony Mackie as Captain America and Sebastian Stan as Bucky Barnes, following the finale of The Falcon and The Winter Soldier.[3]