Cars 3: Driven to Win is a video game based on the Disney/Pixar film, Cars 3. Ιt is the first game developed by Avalanche Software after they were acquired by Warner Bros. Interactive Entertainment.

Serving as a follow up to the Pixar movie, Cars 3: Driven to Win has Lightning McQueen and Cruz Ramirez being challenged by the former's old rival Chick Hicks in his program Chick's Picks for a rematch of the two against Jackson Storm, with Lightning still wanting to prove that his racing days are not over just yet.

After facing various challenges, and races against Miss Fritter, Mater (as Mater the Greater), and even Chick Hicks himself, the final race between Lightning and Jackson Storm takes place with Lightning being the winner.

Storm then goes on a tension stating he should have won and that he can beat anyone anywhere. Lightning and Cruz trick Storm into joining the demolition derby at the Thunder Hollow Speedway against Miss Fritter. The game ends with Lightning, Cruz and even Chick enjoying seeing Storm running away from Miss Fritter in terror.

Like with past games, it takes place after the events of its respective film. Over 20 playable characters are featured as well as twenty tracks that exist on thirteen different locations ranging from Radiator Springs to Florida International Speedway.[3][4] In the Battle Race gamemode, Players can also collect weapons along the track and take down other racers with them.[5] 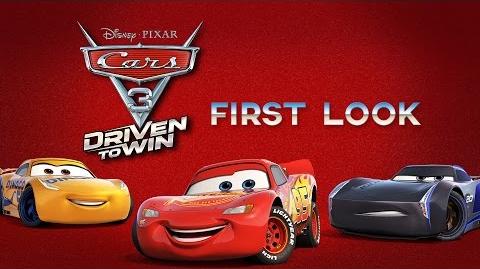 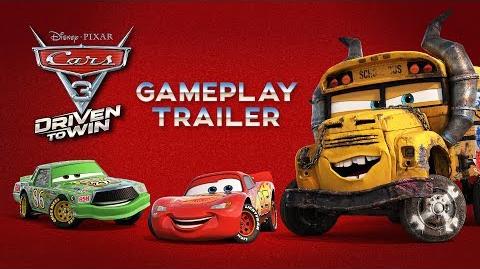 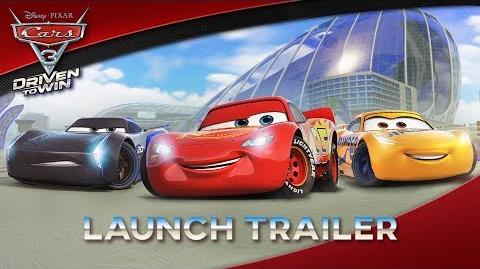