1987–present
Cheryl Ann "Cheri" Oteri is an American actress, voice actress, and comedian, best known for her roles as a cast member on Saturday Night Live from 1995 to 2000. She also voiced Sleeping Beauty in DreamWorks' Shrek the Third and Doreen Nickle in Warner Bro's The Ant Bully. 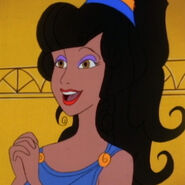 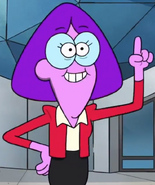