For Disney, he is known for voicing Scuttle and Timothy Mouse in their Walt Disney Parks and Resorts appearances and Gyro Gearloose in DuckTales Remastered.

He also voiced Cloak in The Wild, Cid in the English version of the Kingdom Hearts series, Elfred and Babble in Sofia the First, one of Doc Hudson's students in Cars: Race-O-Rama, and Yondu Udonta in Disney Infinity: 2.0 Edition. In addition, he had an unknown role in Cars 2: The Video Game and Planes: The Video Game. 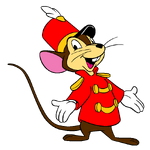 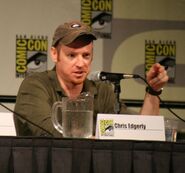