Classic Disney: 60 Years of Musical Magic is a 5-volume compilation series, each containing 25 songs compiled from Disneyland and Walt Disney World, various Disney films in animation and live-action, and the Walt Disney anthology television series. Each volume was released individually on CD and cassette between 1995 and 1998. Volume I was released on March 28, 1995, Volume II on September 12 of the same year, Volume III on July 2, 1996, Volume IV on July 15, 1997, and Volume V on September 22, 1998.

Here are eight scenes from the audio track number 24 called "Baby Mine". 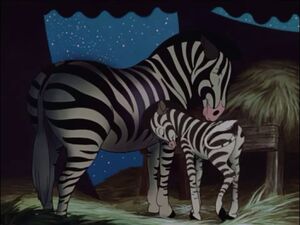 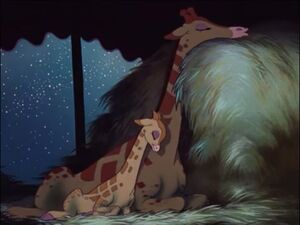 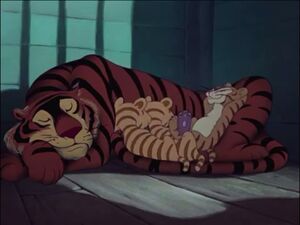 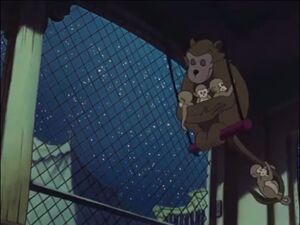 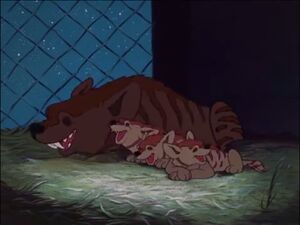 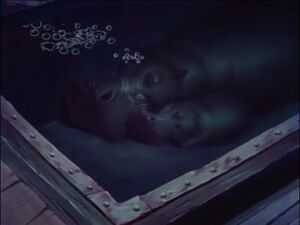 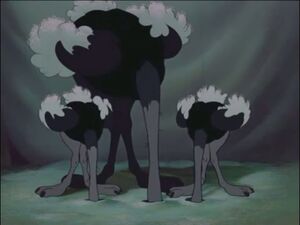 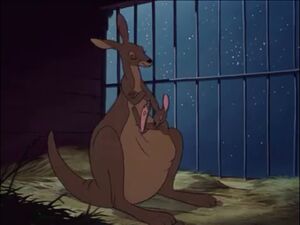 Retrieved from "https://disney.fandom.com/wiki/Classic_Disney:_60_Years_of_Musical_Magic?oldid=4159373"
Community content is available under CC-BY-SA unless otherwise noted.