Anything that's not hip or cool
Clifford is a hip, laid-back humanoid Muppet with catfish-like facial features who first appeared on the Jim Henson Hour's MuppeTelevision segments and was later selected to host Muppets Tonight. Clifford is the only character introduced in The Jim Henson Hour to make any further appearances.

According to Kermit, Clifford is no longer with the Muppets and went back to working as a bass guitarist and male model. 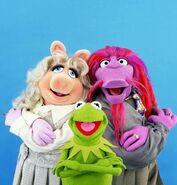 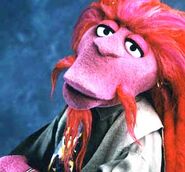 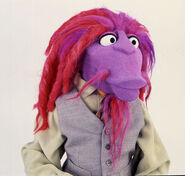 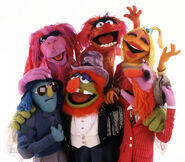