For Disney, he voiced Joe in Special Agent Oso, Prince Hugo, and later Prince Axel in Sofia the First, and Jake in Season 1 and the beginning of Season 2 of Jake and the Never Land Pirates. He also played Clinton Jr in the Touchstone Pictures film, Sweet Home Alabama. 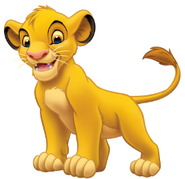 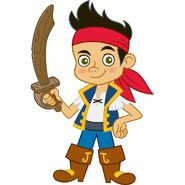 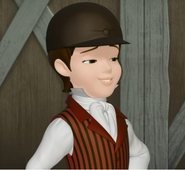 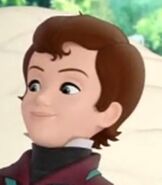 Prince Axel
(Sofia the First)
Add a photo to this gallery

Colin Ford at premiere of We Bought a Zoo in December 2011. 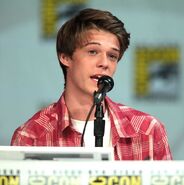 Colin Ford speaks at the 2014 San Diego Comic Con.
Add a photo to this gallery
Retrieved from "https://disney.fandom.com/wiki/Colin_Ford?oldid=3949586"
Community content is available under CC-BY-SA unless otherwise noted.