Disney Wiki
Register
Don't have an account?
Sign In
Advertisement
in: Characters, Alice in Wonderland characters, Disney characters,
and 14 more

The Curious Oysters are a family of young oysters and their mother who appeared in the 1951 Disney animated feature film, Alice in Wonderland.

When the Carpenter spots a bed of oysters, the Walrus goes into the water to try to entice to come on a walk. The mother oyster declines his offer in a feeble voice saying it's not the time to leave her oyster bed, as she knows that oysters are eaten in months with an "R" in them. Though the mother advises that her children stay home, the Walrus silences her long enough to trick the oysters into following him. At the Carpenter's diner, while the Carpenter prepares a "sauce that's fit for kings", the greedy Walrus eats all of the oysters, leaving the Carpenter to discover their empty shells when he tried to find his share of them.

Interestingly, though they are eaten, six of them make their last appearance near the end in a reprise of "The Caucus Race." (Four of them were behind the Carpenter and in front of the card soldiers, and the other two were behind the card soldiers and in front of the hawk.) This is likely because it is all a product of Alice's own imagination welling up as she nears waking up from her dream.

The oysters seconds away from being eaten by the Walrus. 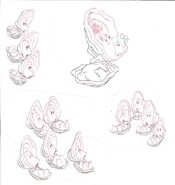 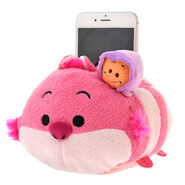 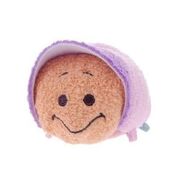 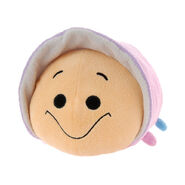 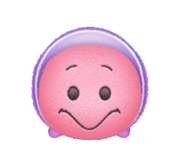 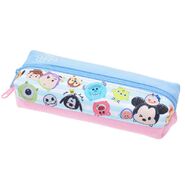 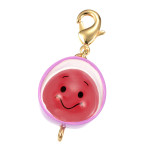 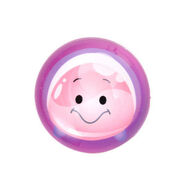 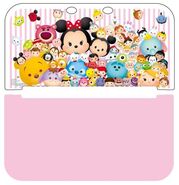 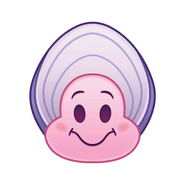