D-O is a character introduced in Star Wars: The Rise of Skywalker. He is a droid once owned by a Sith assassin named Ochi until his death. D-O was later reactivated by BB-8 and joined the Resistance.

D-O allowing Finn to access him in order to obtain a chart to Exegol. 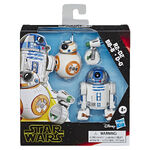 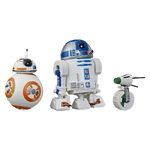 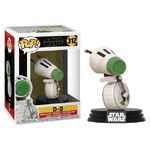 Retrieved from "https://disney.fandom.com/wiki/D-O?oldid=4534115"
Community content is available under CC-BY-SA unless otherwise noted.