Dad, Can I Borrow the Car?

English
Dad, Can I Borrow the Car? is a 1970 Disney educational live-action film about the importance of driving safety.

A live-action short, using many avant-garde film techniques, that looks at American car culture in the late 1960s. The main section deals with the many trials and obstacles a teenager must face on the path to being able to drive. Surviving the driver's education class is only the first step, as the teenager must then pass his driving test, and then finally get permission to borrow the family car. 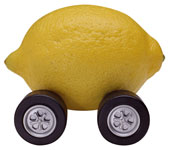 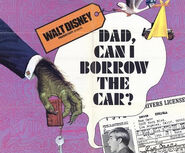 Add a photo to this gallery
Retrieved from "https://disney.fandom.com/wiki/Dad,_Can_I_Borrow_the_Car%3F?oldid=3986189"
Community content is available under CC-BY-SA unless otherwise noted.