The Girl/Shanti
(The Jungle Book) 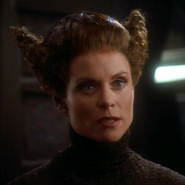 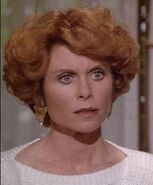