Get into the holiday spirit with Mickey, Minnie, Donald, Goofy, and friends in this live-action songfest that captures the Christmas season's warmth and cheer! Sing along to traditional Christmas carols and learn new songs, too-while visiting the North Pole, sleigh riding through the wintry woods and dancing to a yuletide country hoedown!

Mickey and the gang spend Christmas at Mickey's Log Cabin and at Disneyland. 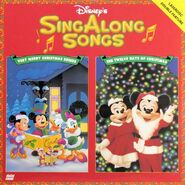 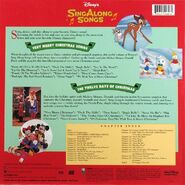