The adoption of a block on Disney Channel coincides with the end of the ABC Kids block, which had aired an outdated loop of Disney Channel original series repeats for several years. ABC and Disney Channel are both owned by The Walt Disney Company; beginning in September 2011, ABC outsourced its educational programming responsibilities to Litton Entertainment, which produces the Weekend Adventure, a block that contains no animated programming.

In 2014, the block stopped airing. In this timeslot, it did not currently air any animated series, instead only airing reruns of live-action series after the Disney Junior block on weekdays, all animated series were transferred from that block to Disney XD on Disney Channel Friday Night animation block.

On January 7, 2017, Disney Channel went back to airing cartoons on Saturday mornings, with Star vs. the Forces of Evil, Milo Murphy's Law, Elena of Avalor, and reruns of Gravity Falls currently airing. This would eventually expand to become a new block, Disney Channel Weekend Mornings. [1]

Unlike ABC Kids and its predecessors, which were required to comply with E/I restrictions, DC Saturday Mornings (being aired on a cable channel) is not subject to those restrictions. 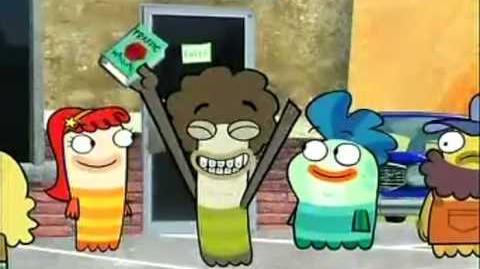 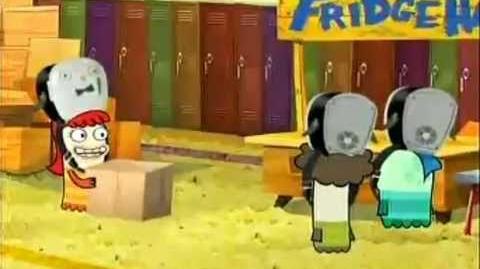 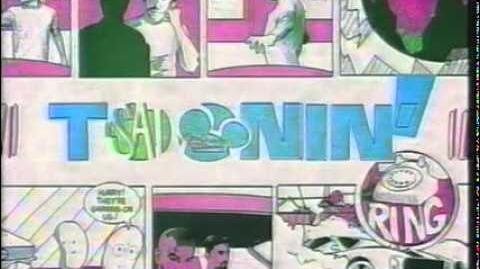 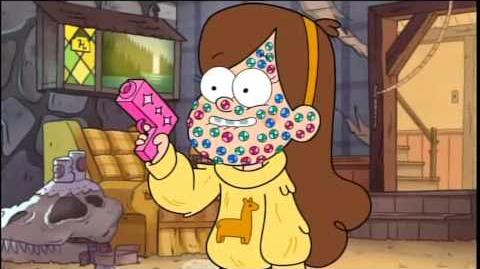 Retrieved from "https://disney.fandom.com/wiki/Disney_Channel_Saturday_Mornings?oldid=3169299"
Community content is available under CC-BY-SA unless otherwise noted.