Start a Wiki
watch 01:05
Disney Crossy Road: Official Trailer
Do you like this video?

Disney Crossy Road was a Disney-themed edition of the Crossy Road game series for Windows, iOS, and Android devices.

The final update was the DuckTales Update (Version 3.2). The game was shut down on March 12, 2020. However, the game is still playable, with all classic, rare and epic characters unlocked.

"Why should the chicken get all the fun?"

From Hipster Whale, the makers of the original Crossy Road with over 120,000,000 downloads, and Disney comes Disney Crossy Road, an all-new take on the 8-bit endless adventure to cross the road without splatting! Tap and swipe your way to a record-setting number of steps with 400+ Disney and Pixar figurines while dodging crazy and unexpected obstacles in 8-bit worlds!

Currently, there are 714 known playable characters. Each Character is divided up into 1 of 6 categories: Classic, Rare, Epic, Legendary, Enchanted, and Diamond. Classic characters have a higher chance of being won in the prize machine, while rare being harder and epic being the hardest. Secret characters and daily mission characters are also ranked classic, rare, and epic but can only be obtained through special requirements and daily missions respectively. The Legendary characters, Hamm and Genie in the Lamp, give permanent bonuses and can only be obtained by purchase. Enchanted characters are only available through Weekend Challenges for a limited time. Diamond characters can be purchased with tickets or obtained by collecting stars (upgrades) with characters. Characters that can be earned through the prize machine can also be bought before they are earned. Prices are as follows:

1 This character can only be unlocked by spending tickets.

2 This character can also be unlocked by scanning its toy.

Out of Time / Backtrack Deaths

Many glitches have appeared on Disney Crossy Road and some are still rising through the new updates. 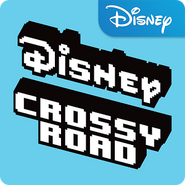 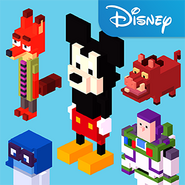 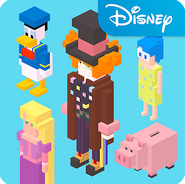 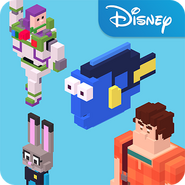 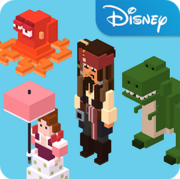 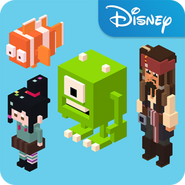 Logo from September 1, 2016 for the Monsters, Inc. update (Android) 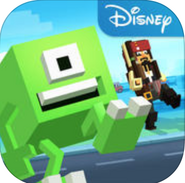 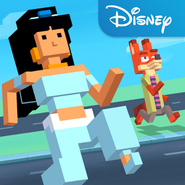 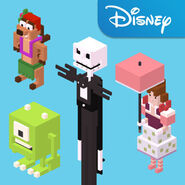 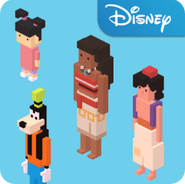 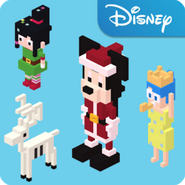 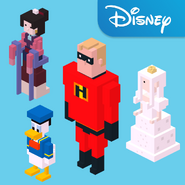 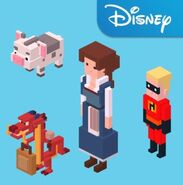 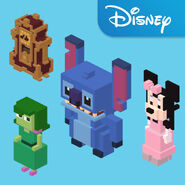 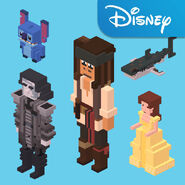 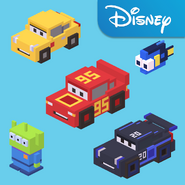 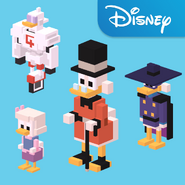 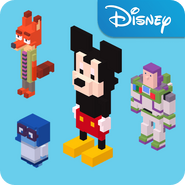 All the Upcoming Features

Many characters of Disney Crossy Road 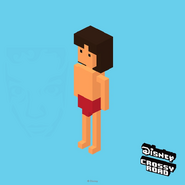 Alice Through the Looking Glass Update

Pirates of the Caribbean Update 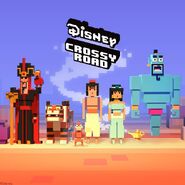 The Nightmare Before Christmas Update
Add a photo to this gallery

The Inside Out World in Disney Crossy Road 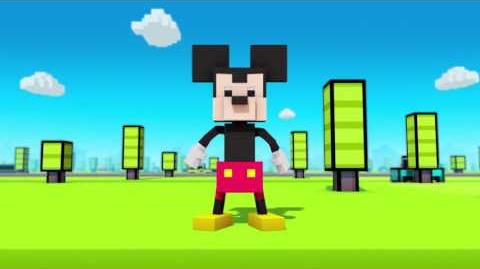 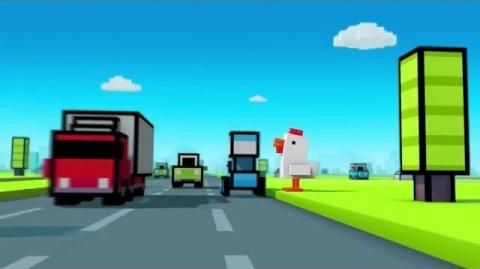 The Chicken vs. Donald Duck 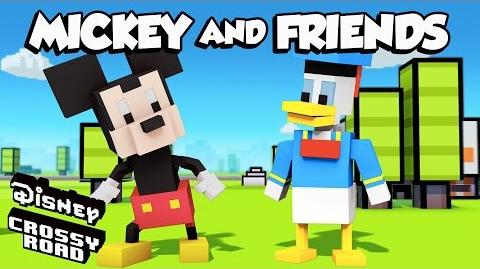 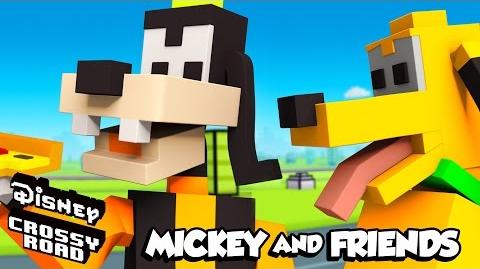 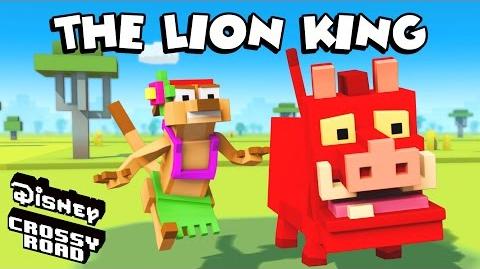 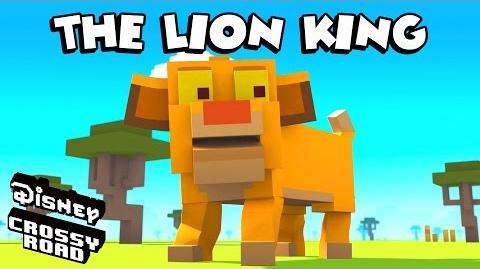 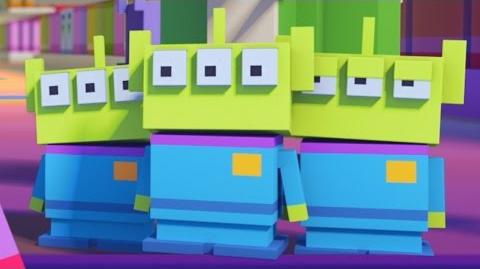