Disney Wiki
Register
Don't have an account?
Sign In
Advertisement
in: Article of the week, Video games, 2016 video games,
and 109 more
English

Disney Emoji Blitz is a Match 3 game based on emojis of various Disney characters. It was released on July 14, 2016.

Match. Collect. Emote! Play and collect hundreds of Disney and Pixar emojis like never before in an exciting, calming matching game!

Disney Emoji Blitz has a variety of characters and plans to add new ones each month.

The Disney Wiki has a collection of images and media related to Disney Emoji Blitz. 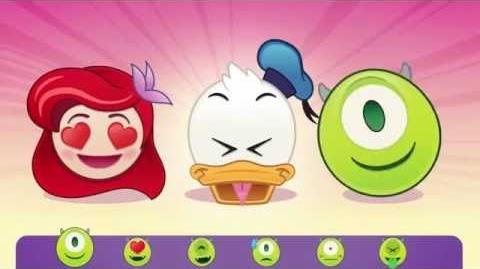 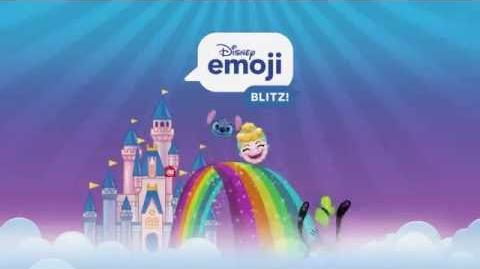 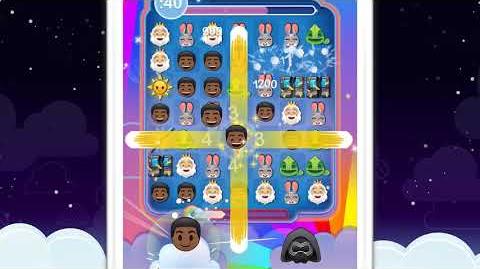