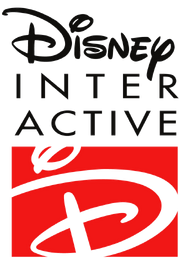 In its early period, Disney Interactive often worked as a developer rather than a publisher (though it also marketed games on its own for select platforms), establishing development/publishing alliances with interactive-gaming industry leaders such as Sony Computer Entertainment, Nintendo, Activision, Capcom (the most allianced), Konami, Square-Enix, and Ubisoft. Disney Interactive dealt with mass-market, global development, publishing and distribution of interactive entertainment software based on its intellectual property (including Disney characters and other franchises). 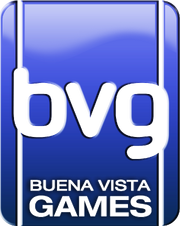 On May 10, 2016, following disappointing financial results for the year's second fiscal quarter, Disney announced that it would take a $147 million write-down to discontinue its self-publishing console games operations, ending Disney's involvement in the video game publishing industry after more than a decade. As a result of Disney's departure from video game publishing, Disney Infinity was announced discontinued, and INFINITY developer Avalanche Software closed. Disney Interactive Studios will license its intellectual property to third party developers under the new structure, rather than oversee their own games. The Kingdom Hearts franchise and the Star Wars video games from Electronic Arts were not affected by the reorganization.

The company also published games from Q Entertainment worldwide except Asia: Lumines II, the sequel to the puzzle game for the PSP system; Lumines Plus, a new version of Lumines for the PlayStation 2; Every Extend Extra, a puzzle shooter; and a Disney Interactive Studios's Meteos: Disney Edition, the popular Meteos game for the Nintendo DS with Disney characters.

The company revealed a line-up of games at E3 2006, which include DIE's Turok, a re-imagining of the video game series of the same name and Desperate Housewives: The Game, based on the hit television show.

Disney Interactive Studios is credited in all entries to the Kingdom Hearts franchise, with the original release boxart of each entry to the series having different logos and name of the company seeing as coincidently, the company is re-branded in between the releases. Notably, however, the company is not credited to actually developing the game.