Disney Magical World 2 is a life simulation game following the player throughout Disney-themed worlds. It retains some features from its predecessor including building furniture, clothing, and using ingredients. There are new features such as riding a boat and Disney characters who never appeared in the first game will be featured in the game as well. 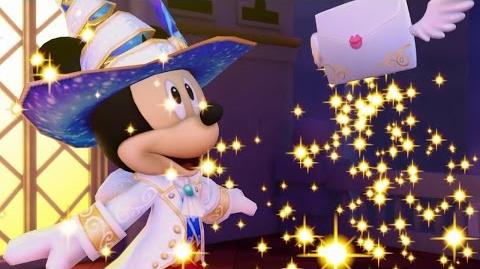